Our latest releases from Cutting Edge Miniatures are the first exclusive models for the Neo-Sumerian and Successor States. 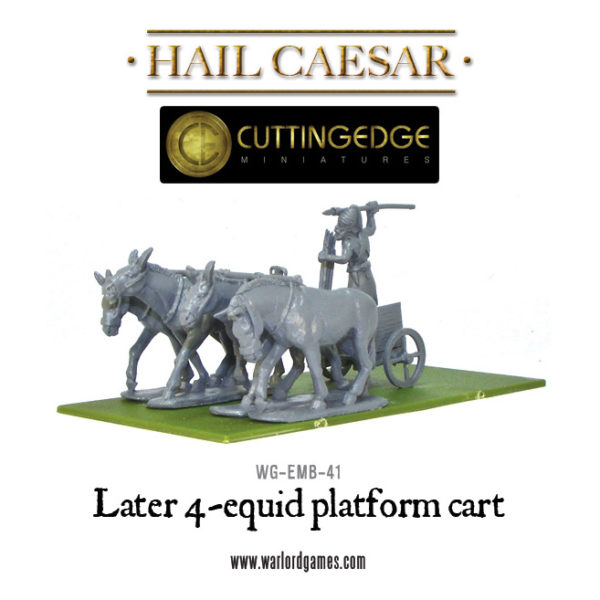 2 wheel Platform Carts were still being used at the very beginning of the Middle Bronze Age and pulled by 4 equids. However, the spoked wheel was now used replacing the solid wheel of the Early Bronze Age and making it an altogether faster vehicle. 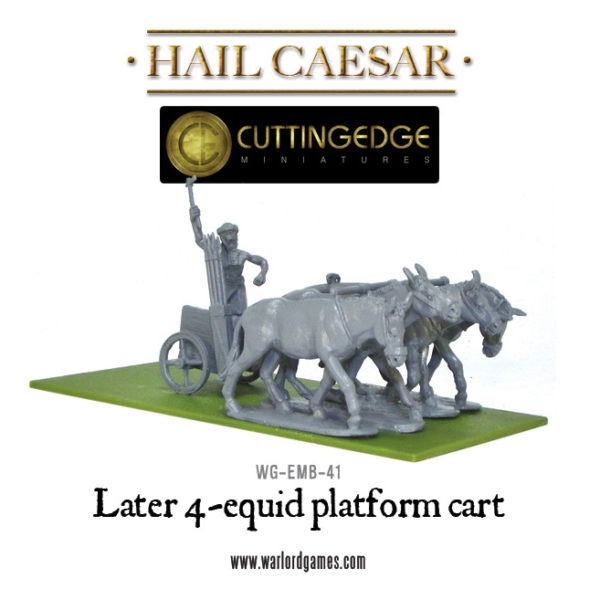 As an alternative, this Cart can be used with just 2 equids, by cutting down the yoke pole to cover the necks of only 2 equids. Equids of this period were the same size as the Horses used to pull the early chariots proper. 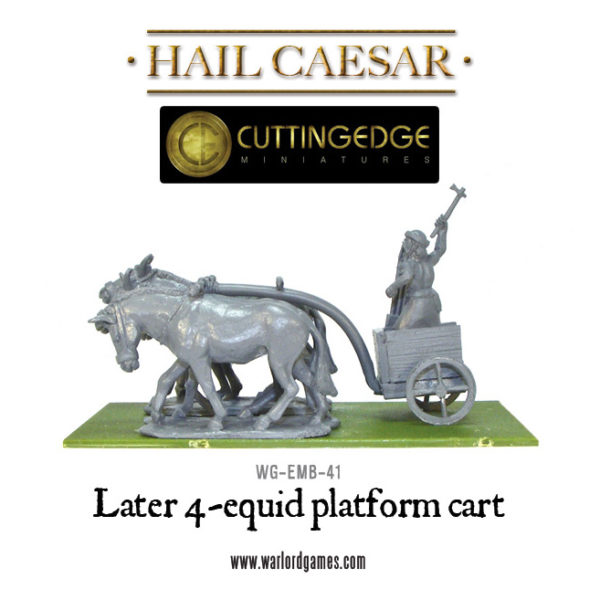 The vehicle was still crewed by either a single javelinman or commander. 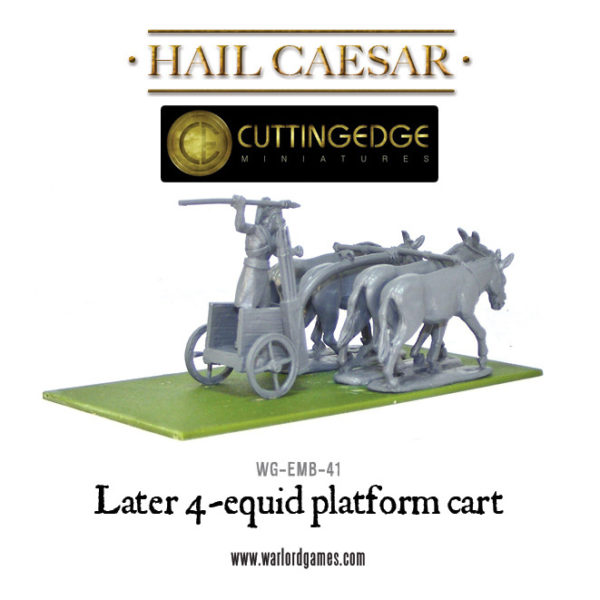 Such a vehicle was used in armies of the early Neo-Sumerian & Successor States, the early Amorite Kingdoms and early Elamites of the first half of the Middle Bronze Age. 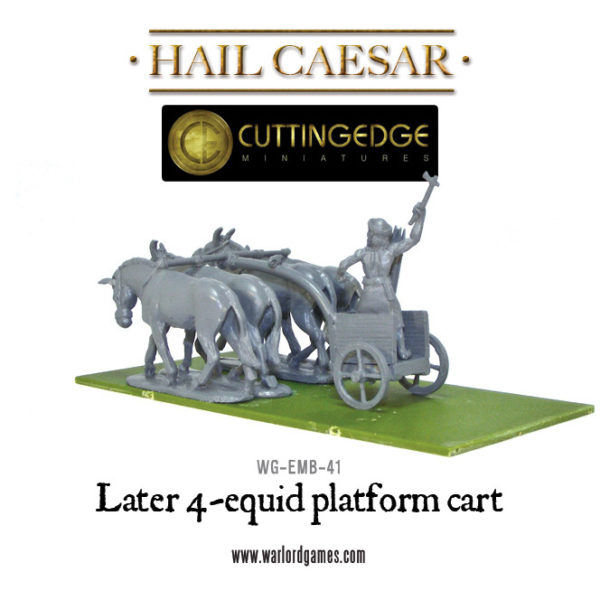 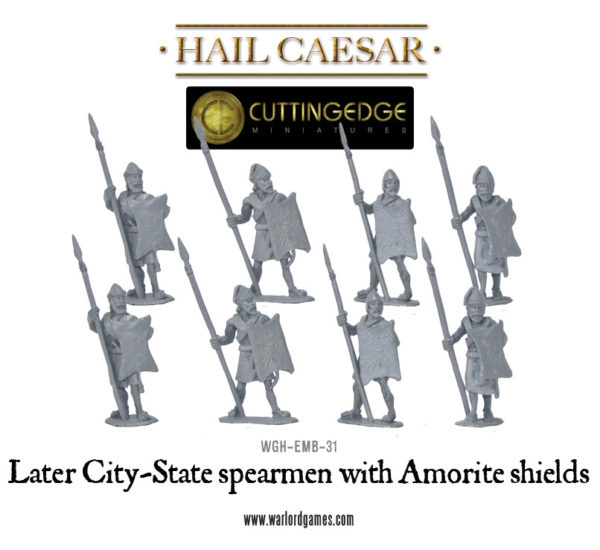 These are the close order spearmen of the 3rd Dynasty of Ur and other Neo-Sumerian Successor States, such as those of Eshnunna and the Amorite First Dynasty of Isin, who had adopted the smaller Amorite shield but who still used the long thrusting spear. They can still be used in the armies of any of the Amorite Kingdoms as the main battle line troops and alternative to the Medium Retainer Infantry Axemen. 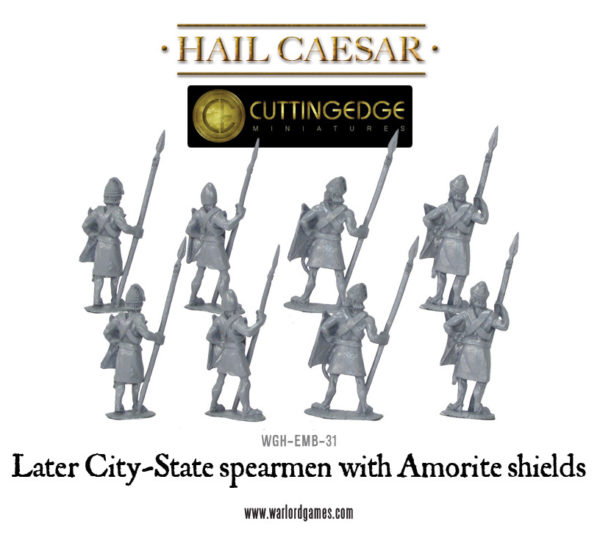