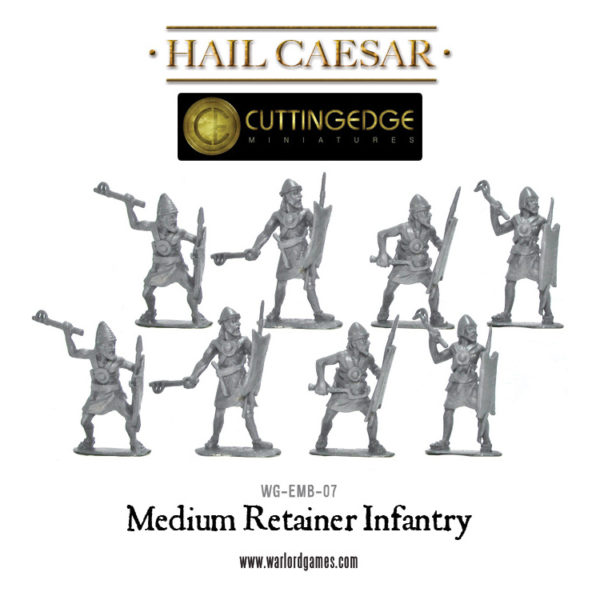 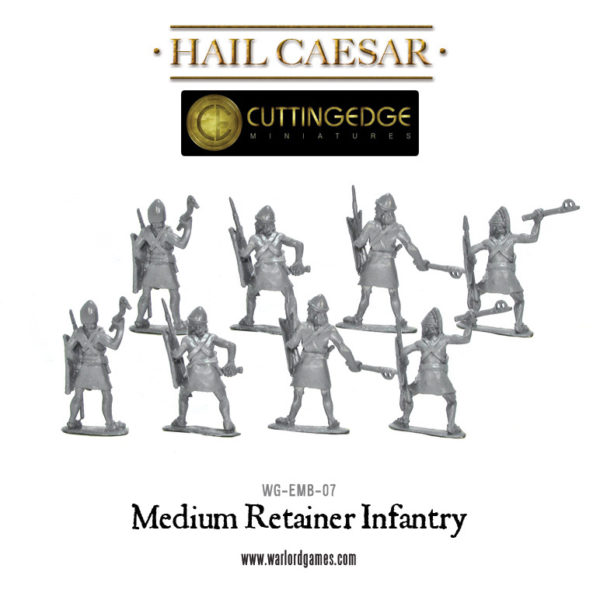 These are the regular infantry or shock troops of the Amorite City-States, such as the Sabum Kibitum. They were the backbone of the armies of the Old Babylonian and Old Assyrian Kingdoms. They are armed with an axe or sickle-sword, throw-sticks, javelins and an Amorite Shield. The regular early Hyksos Retainers, who were also probably Amorites, would likely have dressed similarly. 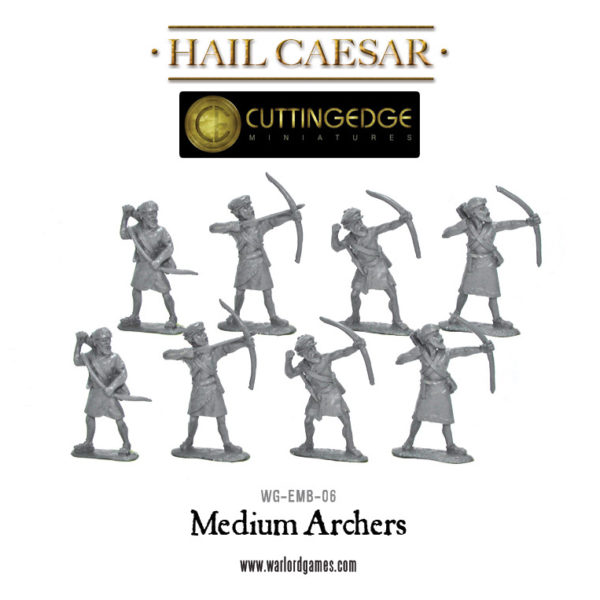 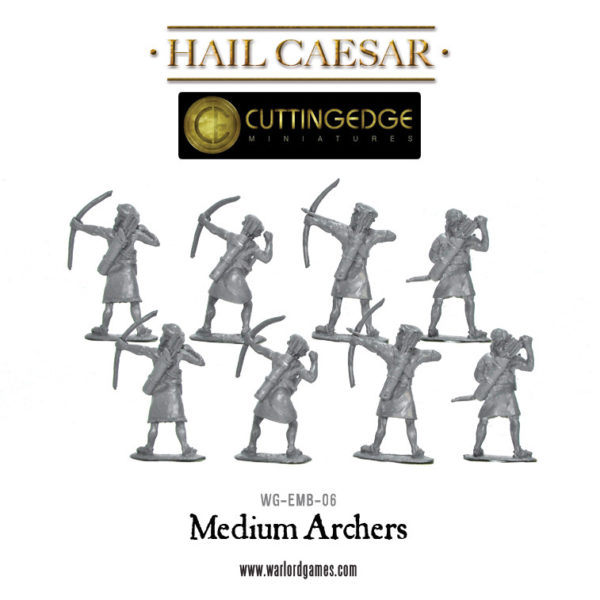 These are the regular or militia archers of the Amorite or Neo-Sumerian & Successor City-State armies. In early Babylonian armies they were called the Sabum Qallatum.

They are also suitably dressed as regular or militia archers in Kassite or Middle Babylonian, Middle Kingdom Assyrian and Mitannian armies of the Late Bronze Age where such archers would have accompanied the Retained or Regular Medium Spearmen.

They can also be mixed in with Levy Archers I in Middle period Elamite armies.