The world’s greatest industrial strength behind them, the American military is an unstoppable tide of liberating destruction. Take to the battlefield with these great value Bolt Action army deals – there’s something for everyone and more than a little something for those jokers Hitler and Mussolini… 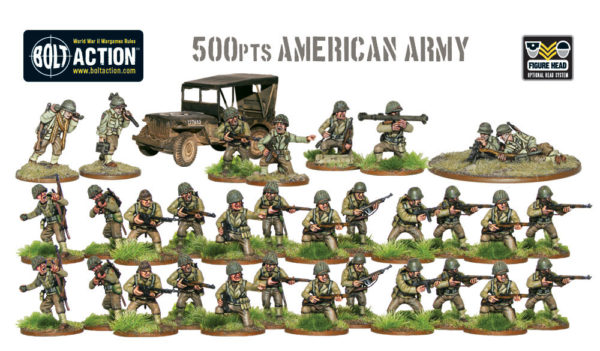 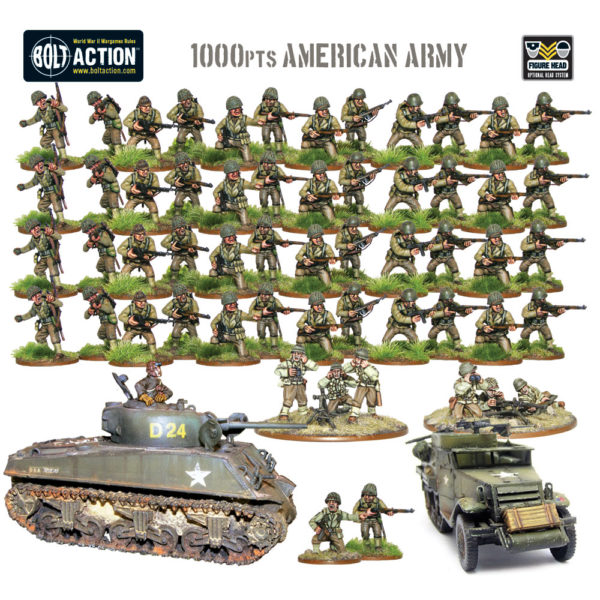