Chronicling the Flanders and Peninsular Campaigns during the Napoleonic Wars, Albion Triumphant covers the battles involving British forces. Of course, it also looks at the French, Spanish and Portugese in depth too! This full-colour 112 page supplement is full of army lists, scenarios, and background! 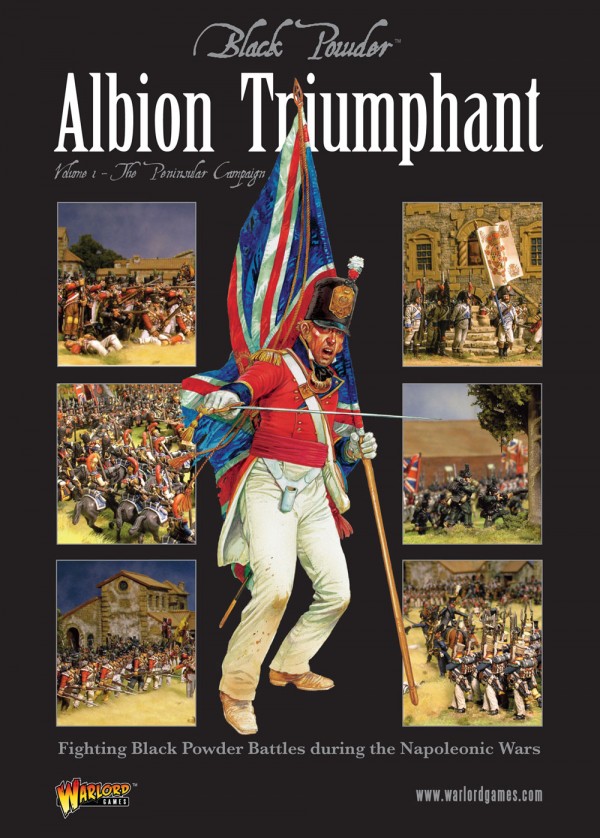 As you’ve come to expect from Warlord Games book launches, we will be giving away an exclusive miniature when you buy Albion Triumphant from us!

The special edition miniature will be sent for free with any purchase of the book directly from us at Warlord (via the webstore, over the phone or in person at shows – you can even drop in to see us at the Warlord HQ store and pick yours up in person!) 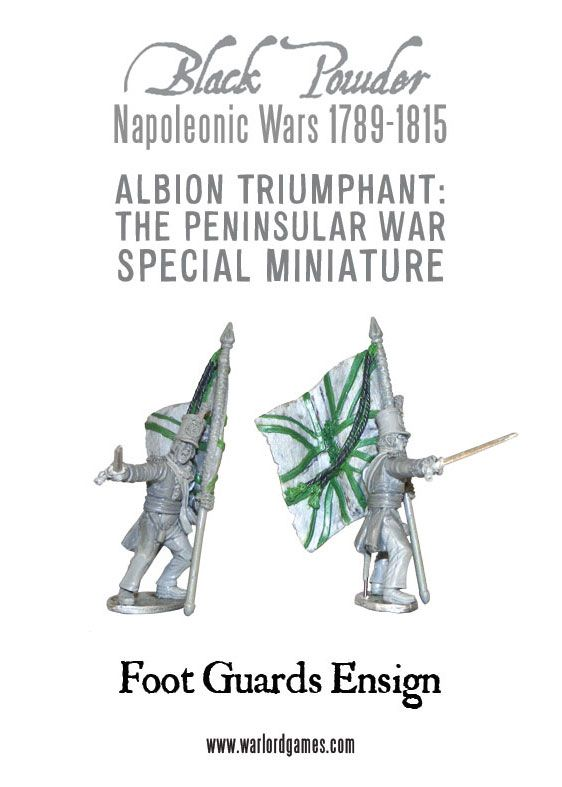 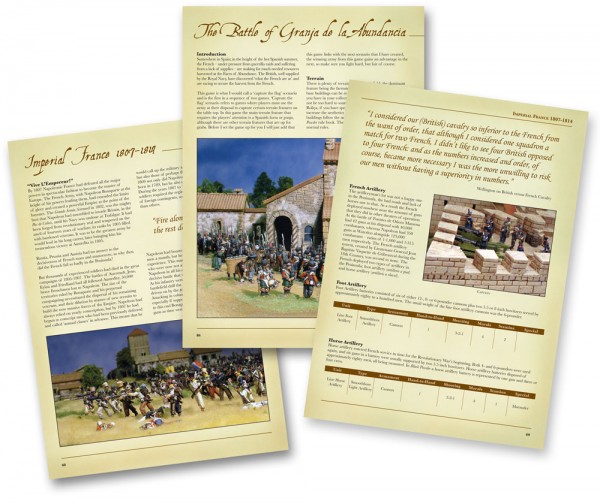 You will need the Black Powder rulebook to use Albion Triumphant. 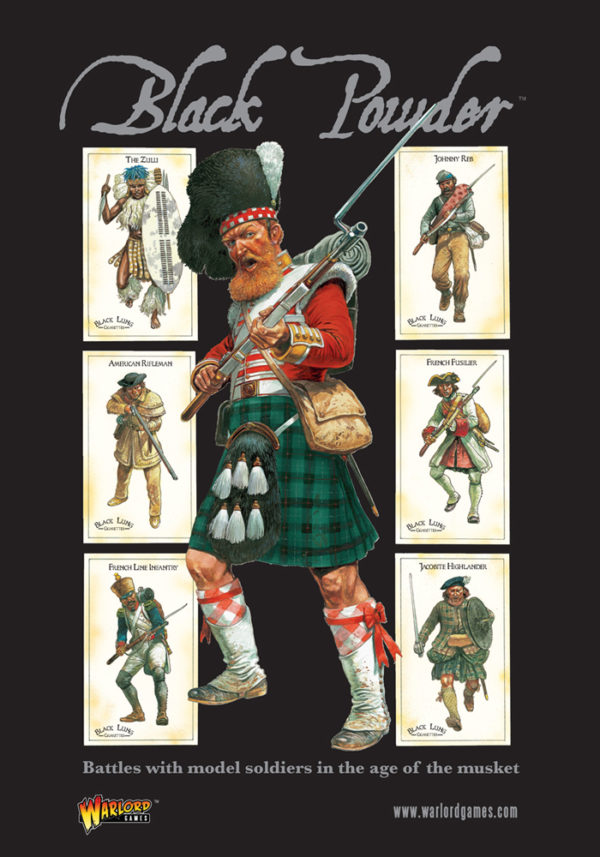 As we mentioned at the top of the page, this book is the first of two focusing on Great Britain’s battles in the wars – the next book will be out next year and will focus on the climax of the wars – the 100 days campaign and the Battle of Waterloo.