It would be rather rude of us not to have the Belgians rereleased in time for the Crisis show in Antwerp so we’ve pulled out all the stops to refresh them and get them back on sale. Based on the original sculpts we’ve taken the opportunity to give them separate heads which means you have the options of Belgian Adrian helmet, bonnet de police or Chasseur berets. Scroll on down to see what the new models look like. 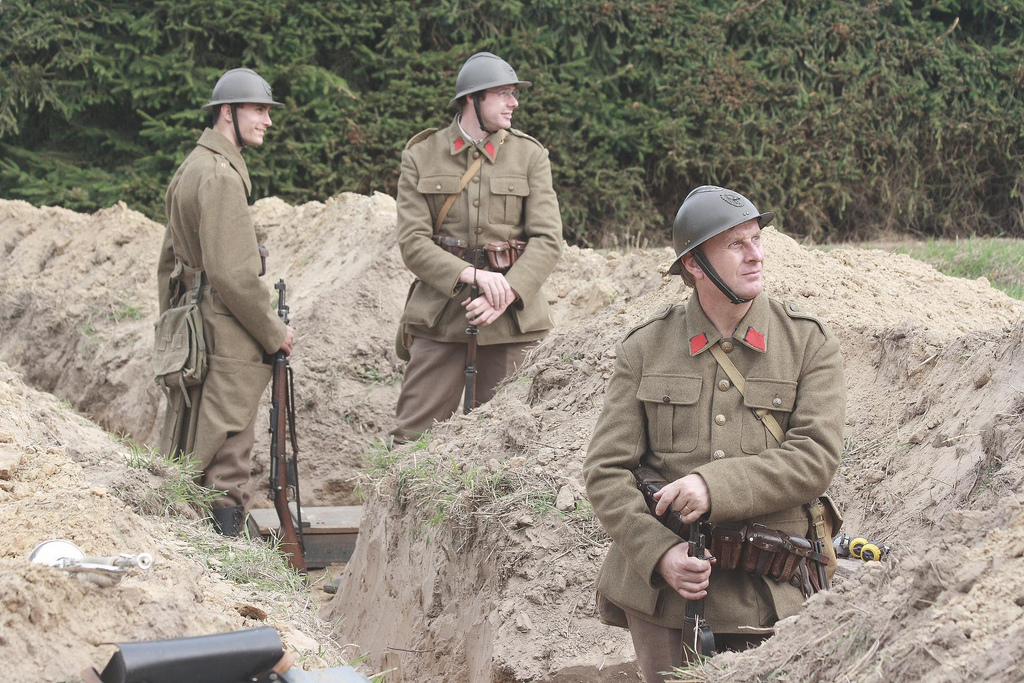 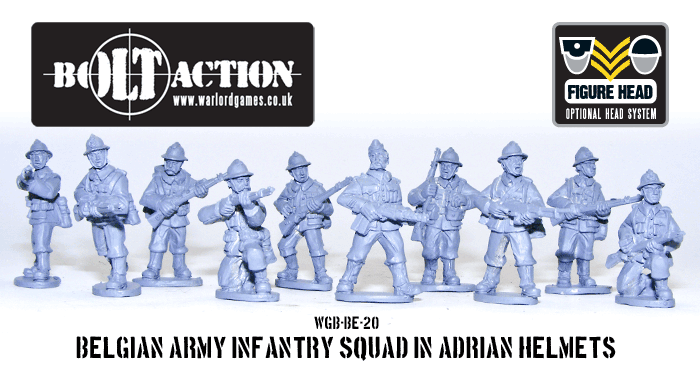 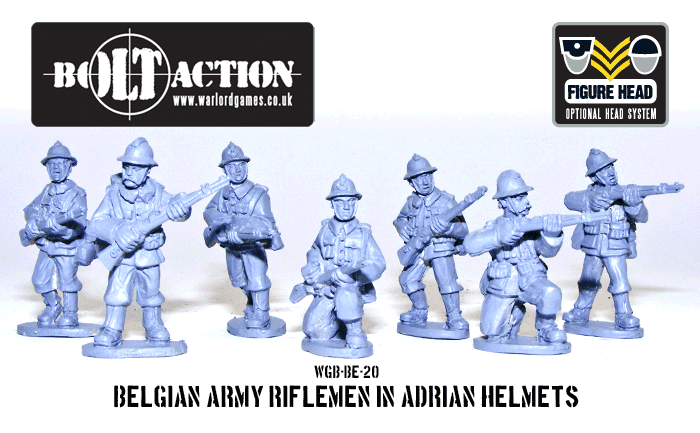 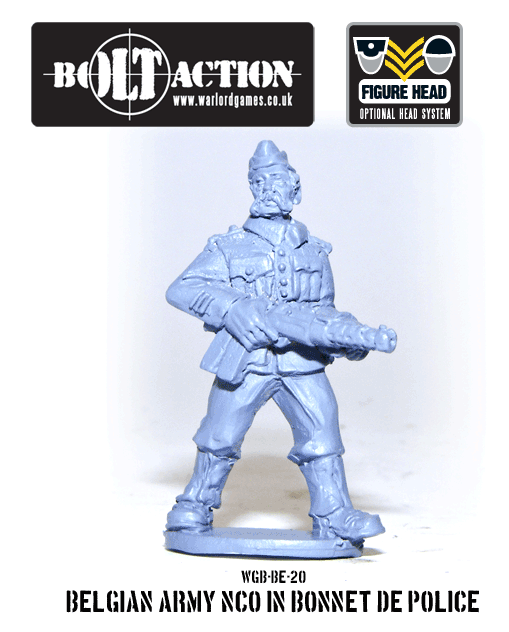 Any resemblance the above NCO has to Willie Bogaerts from the Tin Soldiers of Antwerp wargames club is purely coincidence. Honest… 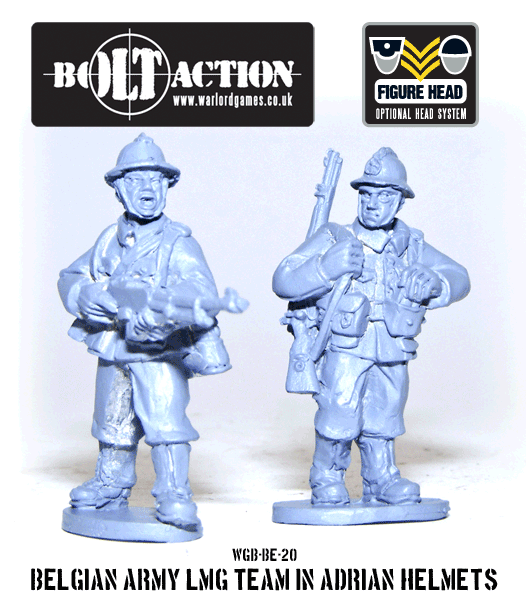 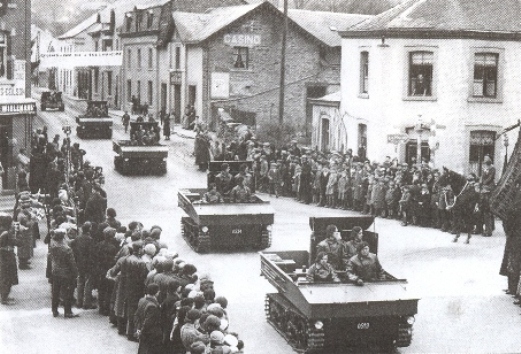 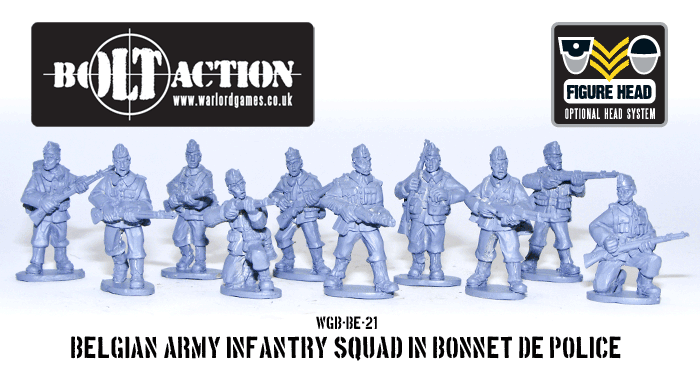 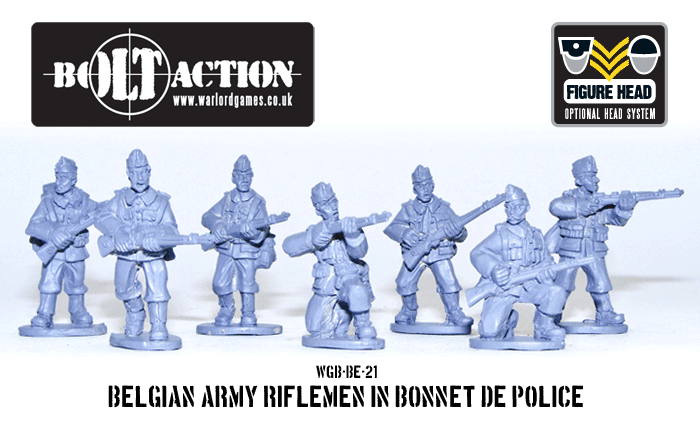 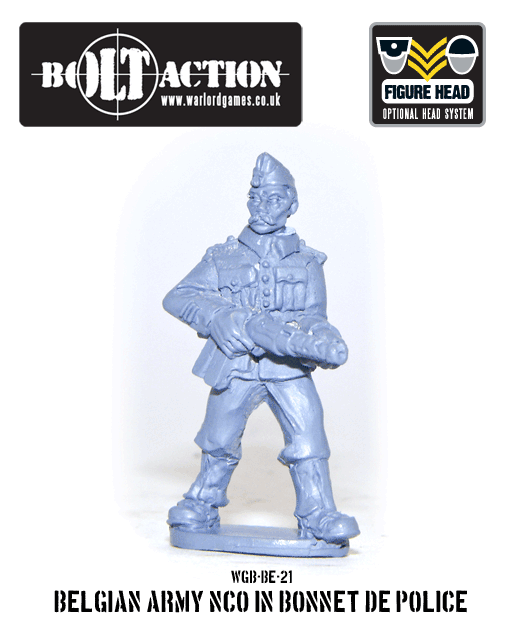 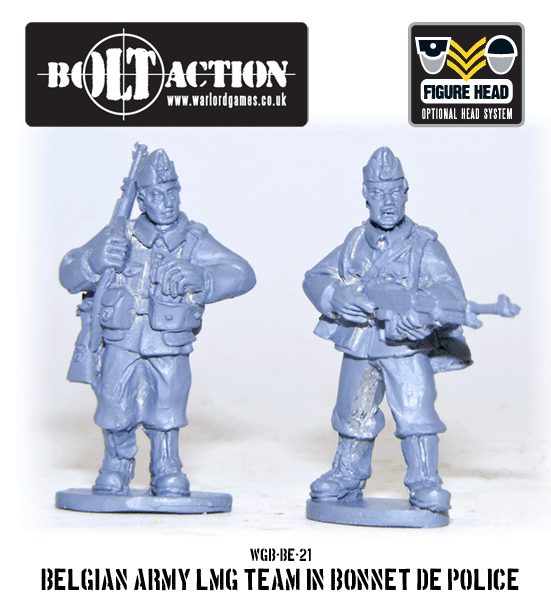 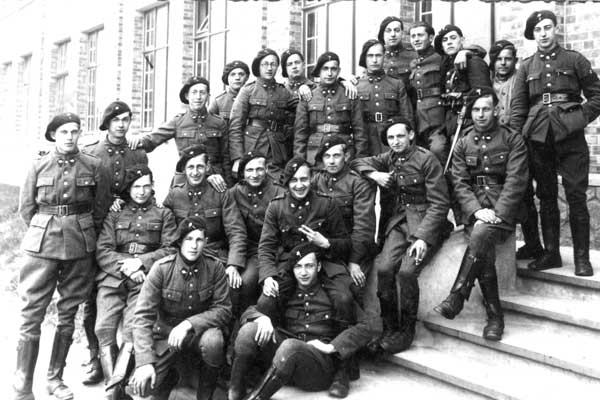 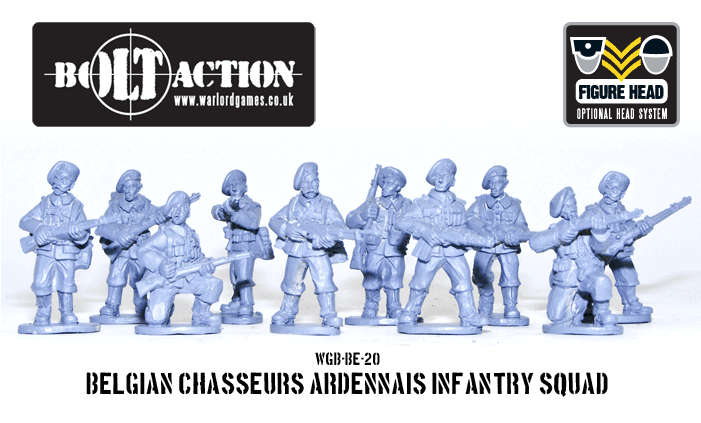 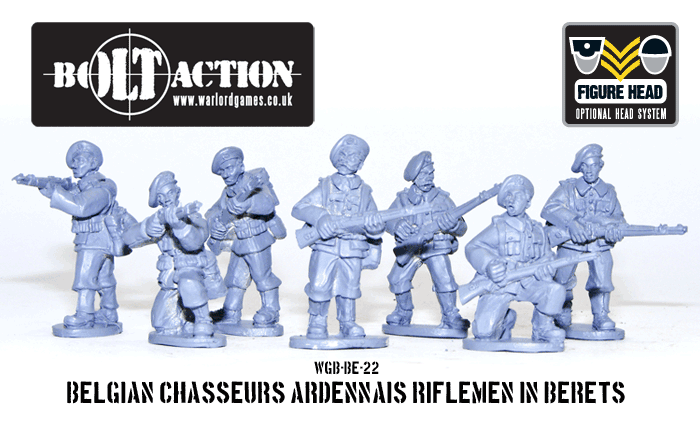 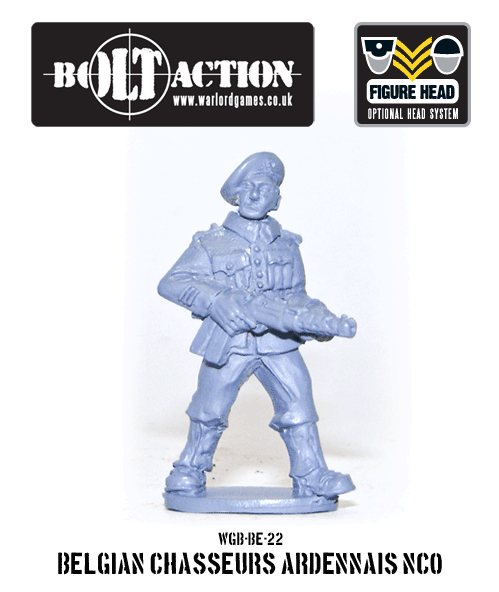 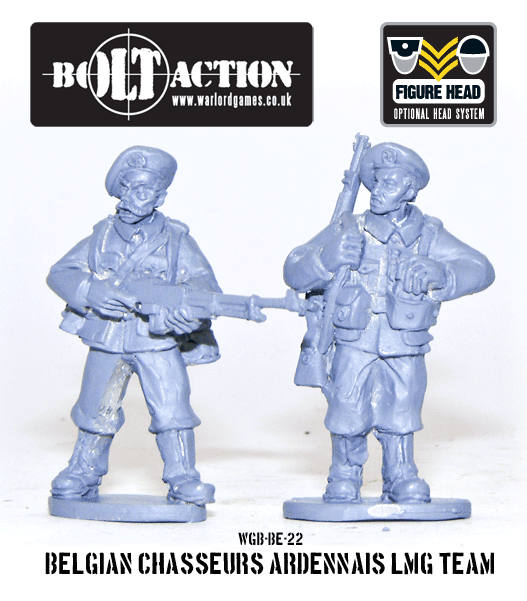 This little lot is just the start for our Belgian line – plenty more on the way! Keep your eyes on the weekly Warlord Games newsletter for details…