As part of our acquisition of BEF Miniatures we have a limited quantity of the original stock. Whilst we are preparing each vehicle for re-release you can get your eager little hands on some of them now! These are very much available on a first come, first served basis so have a look at what have on hand below.  Don’t wait around! 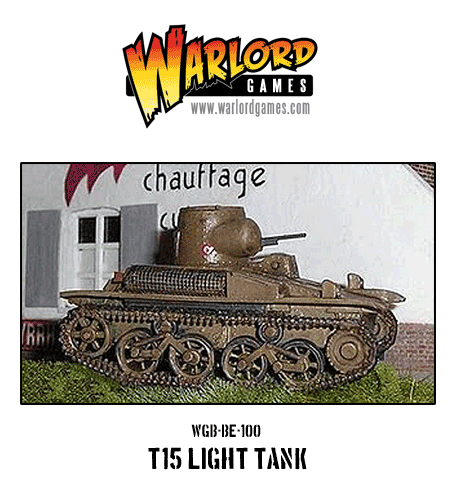 First up we have the Belgian T15 light tank. Based on the ubiquitous Carden Loyd carrier that was one of the most important designs in tank development, the T15 mounts a 13.2mm machine gun. We have some very exciting plans for the Belgian range but you can get started with these whilst you wait! 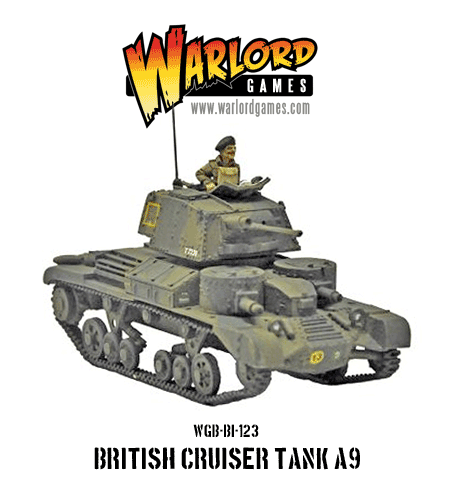 The A9 was the first of a line of British Cruiser tanks – designed to swiftly bypass the main enemy battlelines and cause havoc in the soft rear echelons.  Although it’s 2pdr main gun would be scoffed at by those more used to fielding Panthers, Fireflies and T34/85s, it was more than capable of taking out Italian and German tanks at the time. 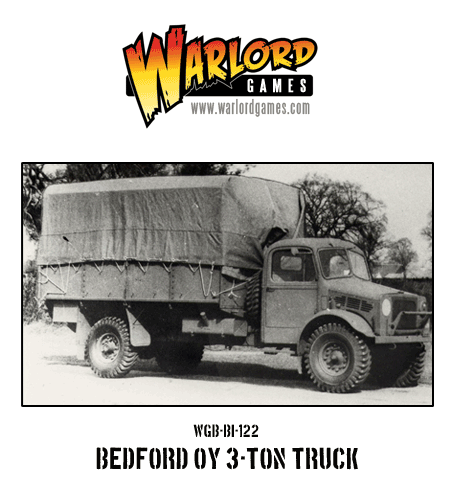 Ah, where would the British army be without lorries?  The Bedford OY 3 tonner was a mainstay of British Army transport throughout the war. So, whilst it saw sterling service in 1940 it was readily used until the end of the war – perfect to add your your late war or North African desert Tommies too! 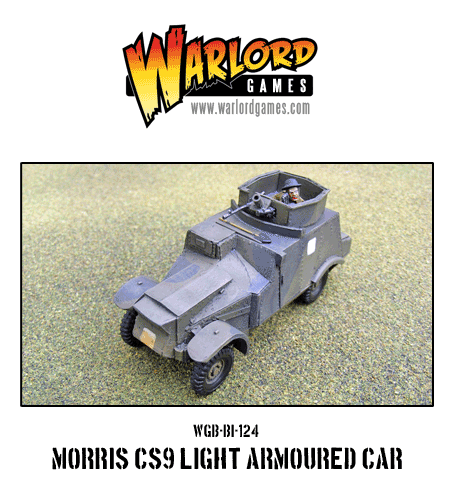 An armoured version of the Morris Commercial C9  15-cwt truck, the CS9 armoured car saw good service during the battle of France and the western desert. 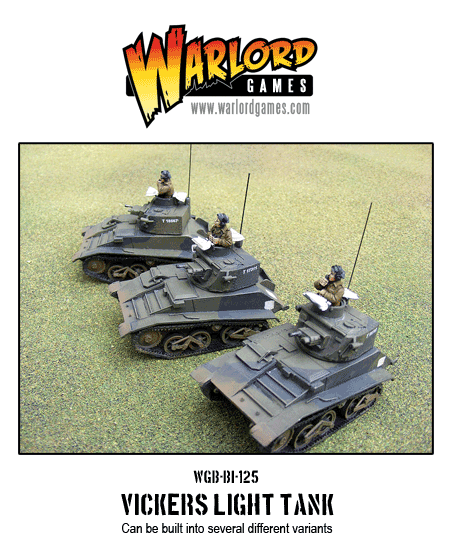 Another vehicle inspired by the Carden Loyd carrier is the Vickers light tank. The early years of WWII saw the Vickers Light Tank in widespread use as helping maintain the peace in the colonies such as British India and also has a more than adequate reconnaissance vehicle. 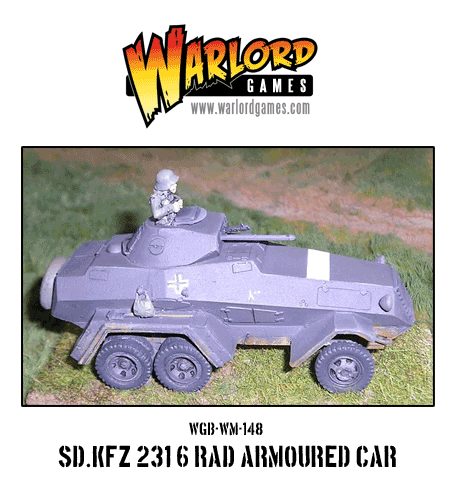 Armed with a 20mm cannon and the MG13 machine gun, the six-wheeled (6 rad) Sd.Kfz 231 had a second driver to the rear allowing it great manoeuvrability as it could move forwards or backwards with great ease. Used initially during the early years of the war in Poland, France and Germany they would later be withdrawn to outfit internal security units. 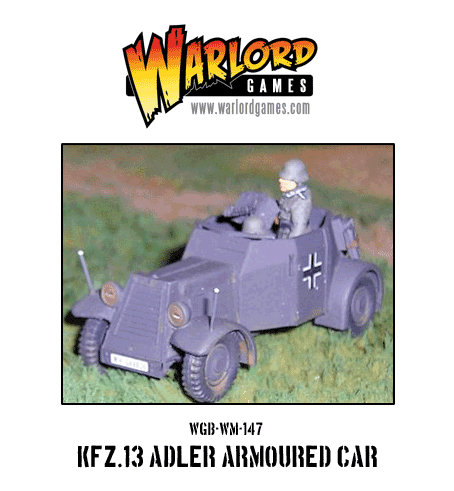 Conceived from the Wehrmacht’s need for an armoured car that conformed to the restrictive Treaty of Versailles the Kfz 13 armour car was based on a passenger car chassis. With light armour and an open top mounting a single machine gun this armoured car saw action in Poland and France. 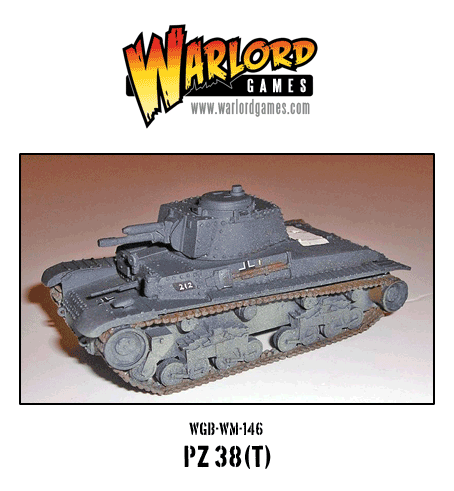 The Panzer 35(t) was a Czech-built (the ‘t’ standing for tschechisch – the German for Czech) tank that was widely used in the German armed forces after that country was occupied by Germany. Taking part in the invasion of Poland, battle for France and the invasion of Russia, the 35t would be used widely until it started to be phased out in 1942. 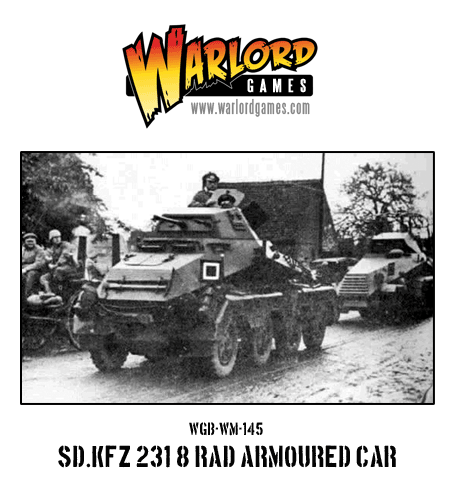 The last offering of original BEF resin and metal castings is the eight-wheeled Sd.Kfz 231 armoured car. An upgrade to the six-wheeled 231, the 8-rad benefited from better off-road capabilities and a more spacious (relatively speaking…) interior. Armament was the same as the six-wheeler – a 20mm cannon and a co-axial machine gun.

As you’ll see from the webstore we have very limited numbers of these vehicles and will update the stock levels daily. We strongly recommend you don’t hang about and end up being disappointed!