Model of the Week: Unleash Hell!

This new but increasingly popular series showcases our favourite models in the Warlord Games ranges. This week John Stallard waxes lyrical about a certain Roman General and has some exciting news on this very subject… 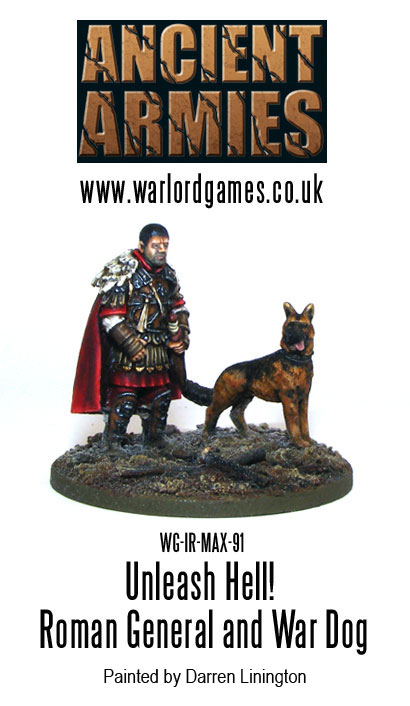 This model really speaks volumes for itself and has already been a huge hit with Roman players the world over.

Based on a famous portrayal, of a heroic Roman commander this miniature sees as finely a detailed historical miniature as you’re likely to see anywhere. It was so detailed we initially released it in resin to preserve this minute filigree on his armour. Happily we’re now able to offer this in metal as our mouldmaker has come up trumps with a new production mould process. This idea was appreciated by a huge amount of our customers, so thanks for the feedback. 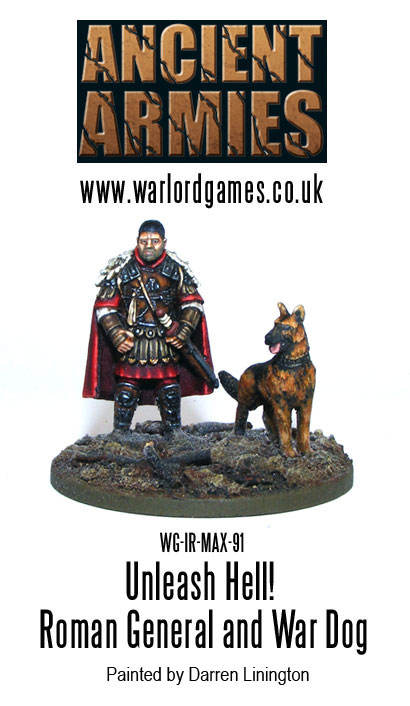 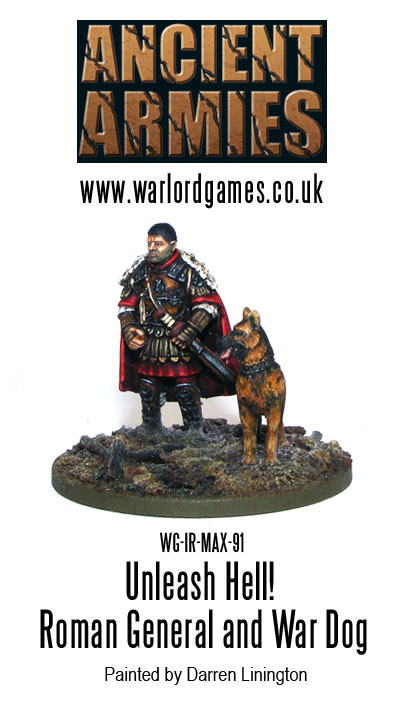 Our Roman General and faithful war hound is what Warlord Games is all about – great models that you can really go to town on painting and speak for themselves, whilst still keeping a sense of fun!

Best news of all is that our man is even now putting the finishing touches to the same brave general mounted on a charging horse, this time wearing his helmet, and with his savage hound running breathlessly alongside. He really is looking every inch as good as the original – we’ll show you pics just as soon as he’s finished…

Snap up one of these beauties here!