In the name of the Japanese Emperor, conquer the Pacific using the A6MX ‘Zero-Sen’ 6 Plane Squadron with Ace Pilot Saburō Sakai. 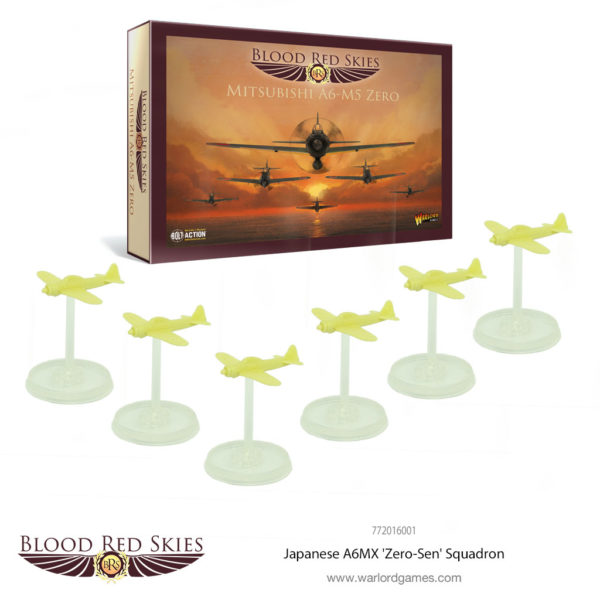 The Mitsubishi A6M Zero was a fast, modern fighter, but had no armour for the pilot. When the Zero was in the hands of aggressive and well-trained pilots this weakness was rarely apparent. The A6-M5 model Zero featured improved engine, armament and protection, although the latter remained inadequate compared to other combat aircraft. 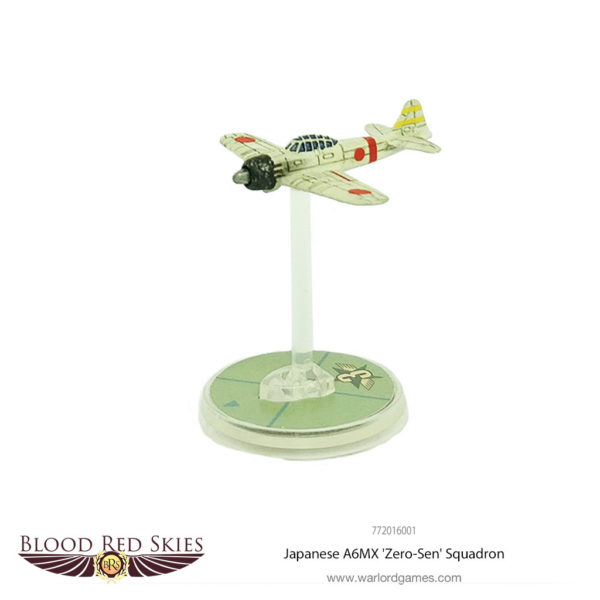 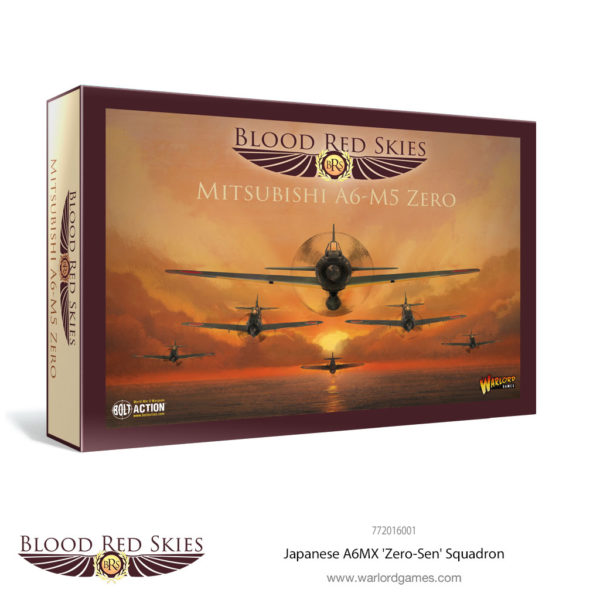 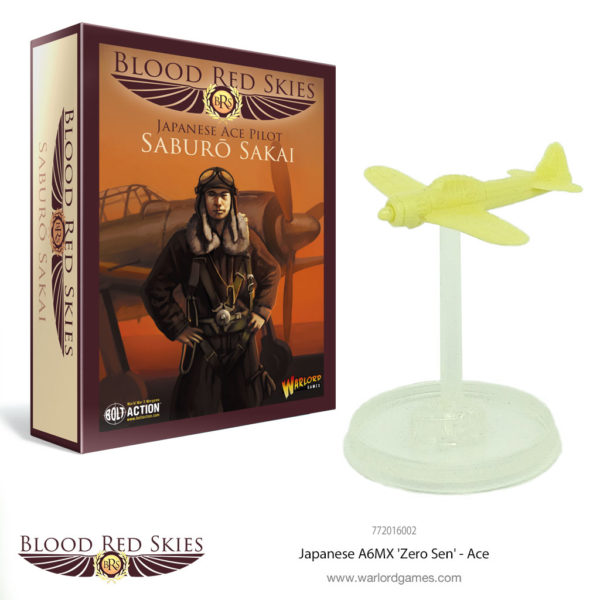 Saburō Sakai was the Imperial Japanese Navy’s fourth highest ranking Ace. When was began he shot down the first B-17 to be lost in the Pacific theatre. During a mission over Guadalcanal Sakai was badly injured but still limped his damage plane home and reported to his superior before collapsing. Despite the loss of an eye, Sakai went on to score at least 69 kills. 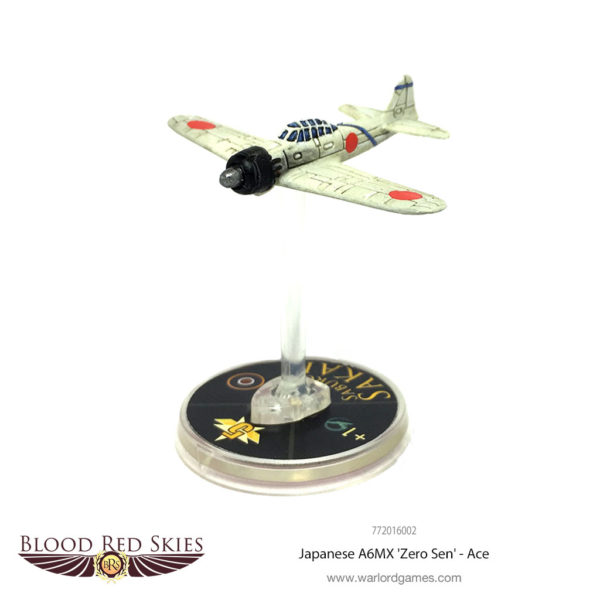 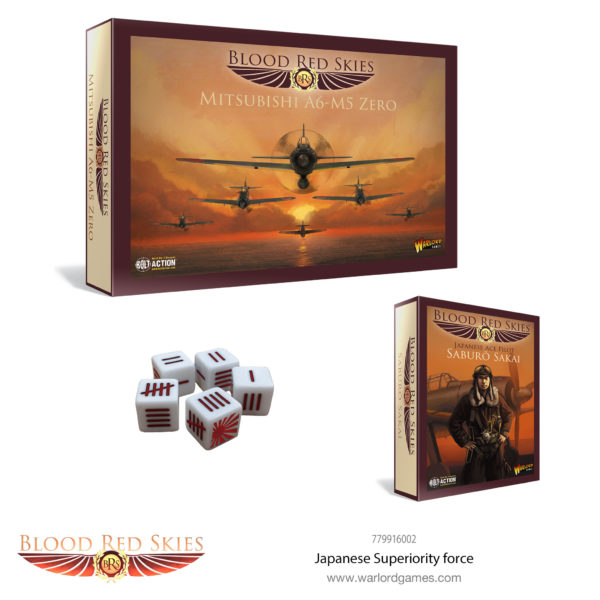 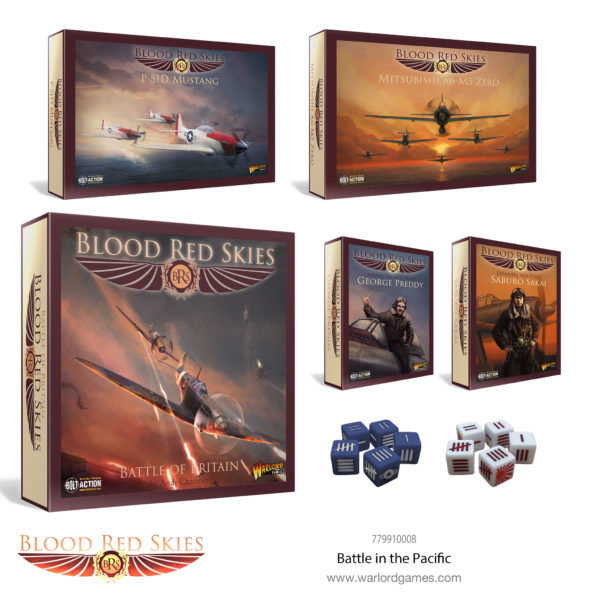