The New Egyptian Kingdom began with the ejection from Egypt of the Hyksos or Amorite conquerors of the 2nd Intermediate period and was establised by Ahmose I in c.1570 BCE. 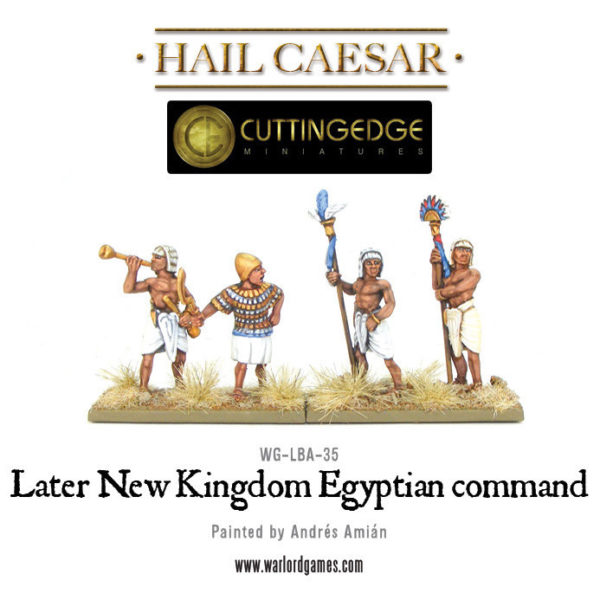 However the greatest warrior Pharaoh of the 18th Dynasty was, without a doubt, Thutmoses III, who expanded the Egyptian New Kingdom into Canaan, Syria and Nubia and who conducted 17 military campaigns during the 20 years of his reign to form and consolidate the first Egyptian Empire. The first recorded battle in history, Megiddo, was fought between the armies of Thutmoses III and the Syrians and Canaanites in southern Syria.

Towards the end of the 18th Dynasty the later Pharaohs such as Seti I, who also battled against the Shaasu tribes, had to contend with the rising threat of the Hittite Empire which was encroaching on the Egyptian sphere of influence in Syria. This situation came to a head during the reign of Ramesses II during the 19th Dynasty when the armies of Egypt clashed with those of the Hittites at the Battle of Kadesh in present-day Syria. The outcome was a stalemate, and the status quo remained.
In the 20th Dynasty the last great Pharaoh, Ramesses III had to deal with the invasions of ‘Sea Peoples’ who threatened not only the Nile Delta but the whole of the lands of Canaan and Syria. He successfully defeated the Sea Peoples together with their Libyan allies on both land and at sea but it did not stop them eventually settling in the region. One such group, the Peleset, settled in southern Canaan to become the Philistines in the Iron Age. 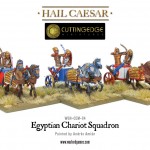 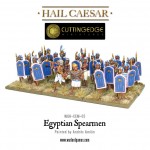 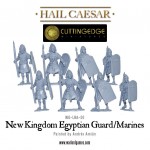 The later 20th Dynasty Pharaohs, aslo titled Ramesses were weak rulers and Egypt fell into decline which terminated when Libyans from the west infiltrated the Kingdom and set up a Libyan Egyptian Dynasty by the time of the beginning of the Iron Age.

The Egyptian Archers are suitable for armies of the later Hyksos period and the native Egyptian 17th Dynasty of Thebes (Pharaoh Khamose); and of the early 18th Dynasty and early 19th Dynasty including those of Ahmose I, Thutmose III and Seti I. 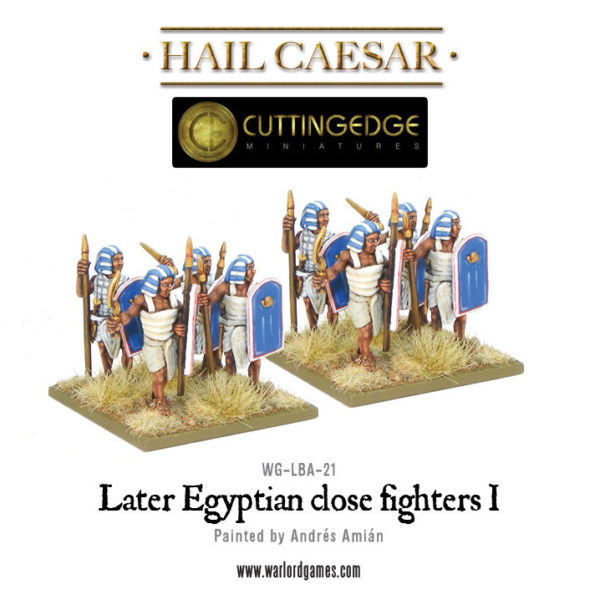 The Later Archers and Later Close Fighters I and II are suitable for the armies of the Ramesside period of the 19th and 20th Dynasties, such as those of Ramesses II, Ramesses III and the later Ramesses, until the end of the New Kingdom at the close of the Late Bronze Age. These are the armies who fought the Hitites at the battle of Kadesh in the 19th Dynasty and those that later repulsed the Sea Peoples in the 20th Dynasty. 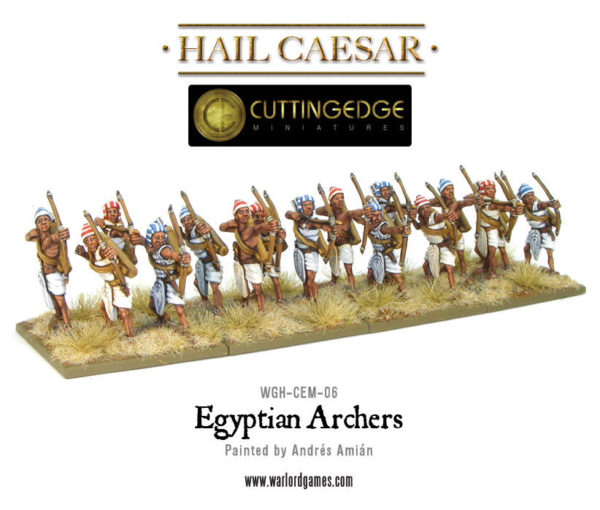 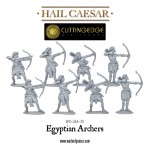 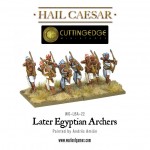 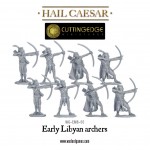 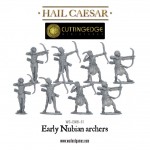