The Akkadian Empire was founded by Sargon the Great of Akkad in c. 2334 BCE and lasted little over a century. The original city-state of Akkad was located somewhere in northern Sumer but has yet to be found. However, Akkadian speakers were present in the earlier first Dynasty of Kish at the beginning of the 3rd millennium BCE.

In c.2271 BCE Sargon routed the Sumerian forces of Lugal-Zage-Si of the city-state of Umma at the Battle of Uruk and annexed the rest of Sumer. He went on to conquer lands as far west as Syria and Canaan and reached the Mediterranean Sea. He fought the Hattians (proto-Hittites) in Anatolia and subjugated the mountainous tribes of Subartu/Assyria in the north and the Gutians in the east. In the south-east he defeated the Elamites and even reached as far south as the early Arabian state of Magan.

Sargon was succeeded by his sons, firstly Rimush and then Manishtusu who managed to maintain the empire from various revolts. Manishtusu’s son, Naram-Sin went on to expand the empire further and battle against the Zagros highlander tribes such as the Lullubi and Gutians.

The famous “Victory Stele of Naram-Sin” (as shown in the image below) depicts his campaign against the Lullubi. Naram-Sin also fought against the early Hurrian tribes in the north-west, Hattians in Anatolia and, like his predesessors, the state of Magan. 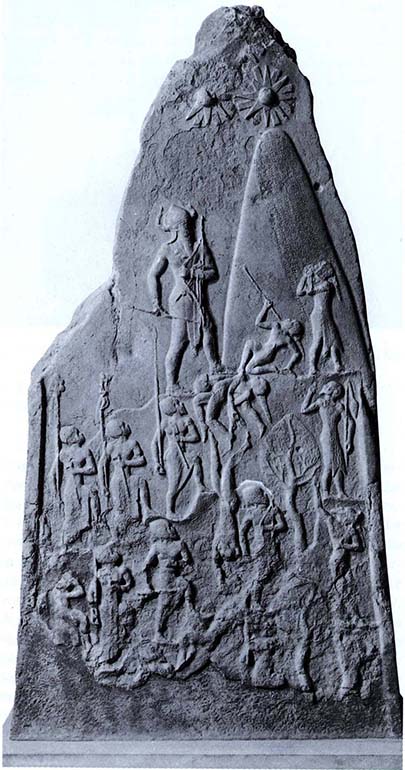 The last Kings of Akkad reigned over a period of decline until in c.2154 BCE the empire collapsed after invading Gutian Highlander tribes from the Zagros Mountains took control. For a hundred years the region was controlled by the Hurrians in the north and Gutians in the south.

The “barbarian” period eventually came to an end with the establishment of the 3rd Dynasty of Ur by the Sumerian King, Ur-Nammu, in c.2112 BCE, who ejected the Gutians and united the area again.

The Cutting Edge Miniatures range provides options for Akkadian Armies throughout the whole period – The early period Spearmen had the front rank with large wicker body shield and the rear ranks without a shield. For the loose formation spearmen of the later period, use the spearmen without a shield on their own. 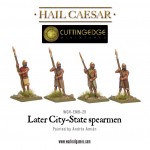 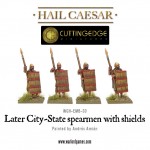 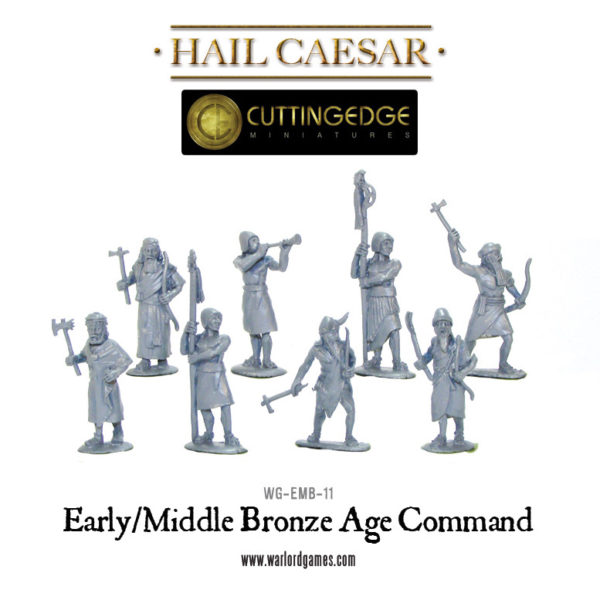 Amorite levies and Highlanders would also have filled out the ranks of the later Akkadian armies. 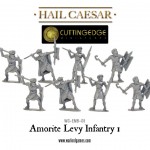 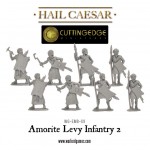 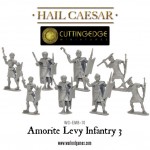 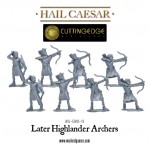 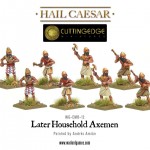 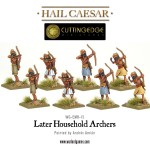