We’ve managed to lure world-renowned games designer Rick into the Warlord offices with the promise of a ‘nice cup of tea’ – he’s such a cheap date! Let’s hear what Rick has to say on basing your troops… 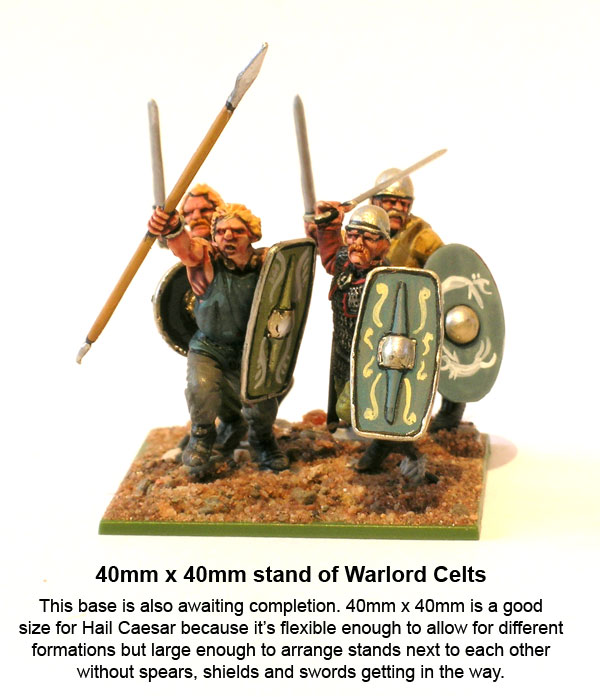 It will surely surprise no one to hear that Hail Caesar has been designed with 28mm models in mind – although the game is equally playable with 20, 15, 10 and 6mm models and all sizes in-between should anyone feel so inclined. The game adapts easily to different styles and sizes of bases: we have armies based in numerous different ways ourselves. Because hand-to-hand fighting is a much more important part of the ancient game than Black Powder– as you might reasonably expect – the overall width of units has been specified more exactly.

This is to ensure that combats and supports work out correctly over the extended combats that are common in ancient battles. However, even here the absolute sizes of units doesn’t matter much so long as both sides are essentially the same. Despite out protestations that it doesn’t really matter, we keep getting asked about basing for Hail Caesar. So we’re going to explain how this works now and hopefully this should successfully banish any untoward terror from the mind of the prospective player.

We recommend models are based into convenient multiples to facilitate changing formations and for ease of handling. We’d also recommend that foot skirmishers, horse archers, and light cavalry are based individually as the rules allow these units to fight in a dispersed formation with the models spread out. However, none of this is critical, in the same way as Black Powder, the only absolute constraint is that standard sized units occupy roughly the same frontage when deployed in their usual fighting formations. 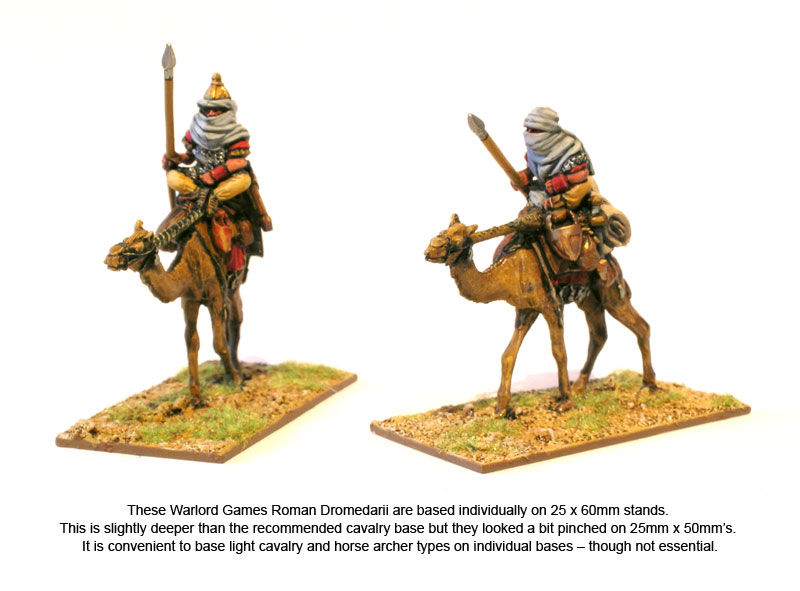 The chart below shows the base sizes recommended for individual models. If you have armies built for Warhammer Ancient Battles (WAAB), as most of our own armies were, then you’ll probably have a combination of multiple bases and individual bases to facilitate casualty removal. You don’t need individual bases for Hail Caesar because there is no casualty removal – units are removed in their entirety when broken – but it doesn’t matter if you have some figures on multiples and some singles. Multiple bases are just ‘multiples’ of the sizes given: a single base for a heavy infantryman is 20 x 20mm, so a multiple base could have three models on a base 60mm wide and 20mm deep, or six models in two ranks on a base 60mm x 40mm, for example.

Depths for chariots, elephants and artillery must be adjusted to fit the models as these tend to vary a great deal in overall size.

Now it’s worth pointing out right away that not all of our models are based as described above – these are merely the sizes we recommend. Furthermore – there is no strict relationship between the models and the bases – so if you want to put differing numbers of models onto multiple bases to give a barbarian army a more ragged appearance then that’s just fine.

The key thing is the overall width of the unit when deployed into a fighting formation as shown on the chart below. In fact, the Perry twins insist on basing all their armies to a 15mm frontage for infantry and 20mm frontage for cavalry, whilst some of John Stallard’s armies have skirmishing infantry based to 25mm round bases and light chariots based to 50mm frontages.

In terms of our game this makes no difference so long as the widths of the units fall within the parameters given. Of course, a unit based to 15mm will need more models to fill out the same frontage as a unit based to 20mm, so it’s much more to do with the look of the thing than the game rules. Mind you – as owners of existing armies will know – it is practically impossible to fit most modern 28mm models onto these narrower bases, so it’s not necessarily an option in many cases. 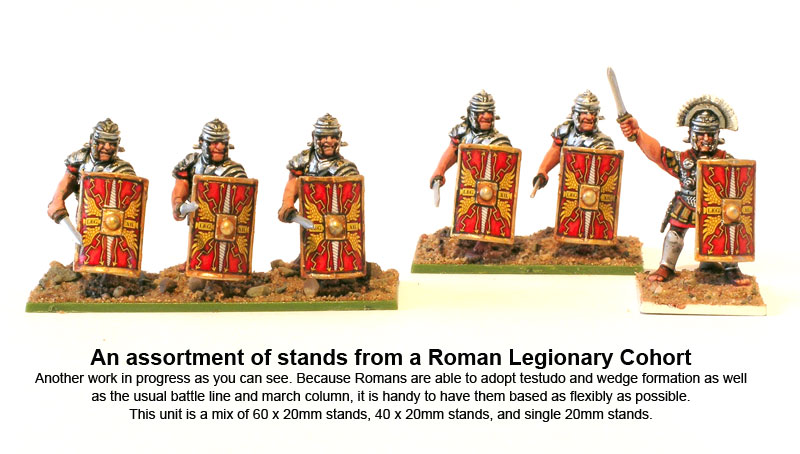 As with Black powder the number of models in each unit is pre-set at one of four arbitrary sizes: tiny, small, standard and large. However, there is an assumption in Hail Caesar that units will in most cases be of the standard size, except for foot skirmishers, horse archers and light cavalry units, where the assumption is they will fielded as small units in the majority of armies.

The sizes we favour are given below – but there is no need to stick rigidly to the numbers given here so long as opposing units have comparable total frontages as explained later. Also, bear in mind that if opposing armies are based to different dimensions (eg one army to 15mm individual frontage and the other to 20mm) then different numbers of models will be needed to fill out the same width of the formation.

There is no absolute rule about the number of ranks in a unit, but we tend to field all of our infantry and cavalry two models deep or more. Chariots, elephants and engines are always one deep. We often field medium and heavy infantry three ranks deep, but this is entirely for the look of the thing and not really necessary. We field pike-armed and barbarian warband infantry four deep – primarily because it looks right but also because this is standard in WAB. Obviously, because we are aiming for our units to have a total width within fixed parameters the number of models in the unit varies with depth as shown on the chart below.

The next chart shows the recommended variation in widths for units and is just a combination of the base dimensions already given and the unit sizes explained above. Tiny units don’t have formations representing scouts, working parties and such like, and so are not included here. Ignoring artillery – which doesn’t tend to have much a role in hand-to-hand fighting after all – you will see that the variation is 150mm to 200mm for a standard unit. In the case of infantry this is rounded up to 160- 200mm to make the frontage divisible by 20mm, but this is the only reason and it would be fine to field infantry as 150mm if that suits your existing basing.

The critical formula is that the widest standard sized unit should be no more than a third wider than the narrowest standard sized unit. If players want to set different values that is just fine. We have fought entirely satisfactory battles using armies reduced to 120-160mm for standard units, for example.

Our Roman legionary infantry are usually fielded 3 deep and 8 models wide covering 160mm frontage. They could equally well be fielded as 20 models 2 deep covering 200mm or 16 models 2 deep covering 160 once more.
Barbarian warbands are generally seen as 40 man units (10 models by 4) but could go down to 32 models at 8 by 4. Alternatively, some of our Warbands are based four models on 50 x 50mm bases, making a unit 4 bases wide by 2 bases deep – such a unit is 200mm wide and 8 models by 4.
Heavy and medium cavalry are seen either 6 models wide at 150mm up to 8 models wide at 200mm and 2 models deep making 12, 14 or 16 figures in all. Light cavalry as small units are usually fielded at 8 models making a formation of 4 by 2 and 100mm wide. Horse archers are always deployed in open order (with bases spaced apart) and for this reason we often see them at 6 to 8 models (and sometimes 5 under sufferance!).

On occasions we are presented with forces that fall slightly outside the parameters given – but even this doesn’t present insurmountable problems. So long as units are arranged into combat in such a way that no unfair advantage is gained it makes no odds. For example, if a cavalry unit is a little too narrow, then just leave a bit of a gap when arranging other units beside it. 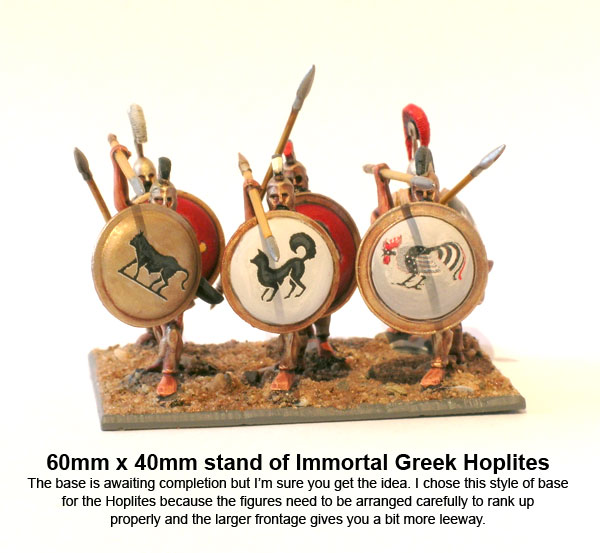 Finally, should anyone be wondering, whilst unit frontages are reasonably important the actual depths of the bases isn’t especially significant. The bases have to be deep enough for the models to fit on them – but that’s it really. The only consideration with depths is that there are various penalties and restrictions on units moving through each other, and in the cases of 4-deep infantry this does start to impose limits simply because of the distances involved. However, this is by no means critical to game play and, in any case, can be ‘assumed’ if players wish.

Enough with thy endless basing buffoonery – next update a bit less about bases and a bit more about the game! 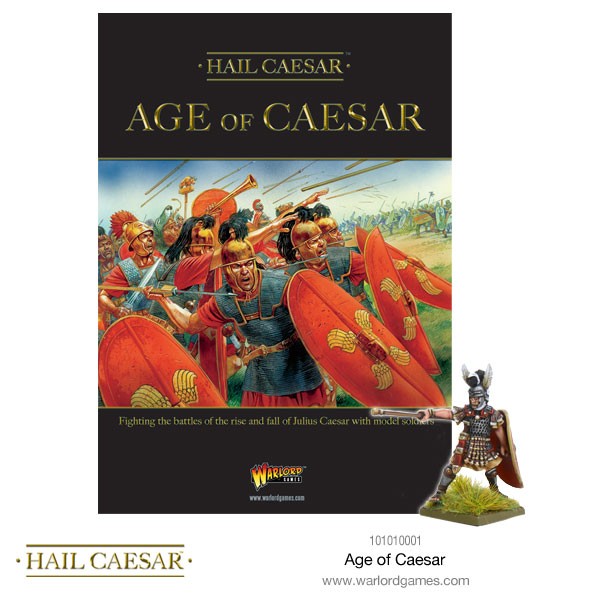 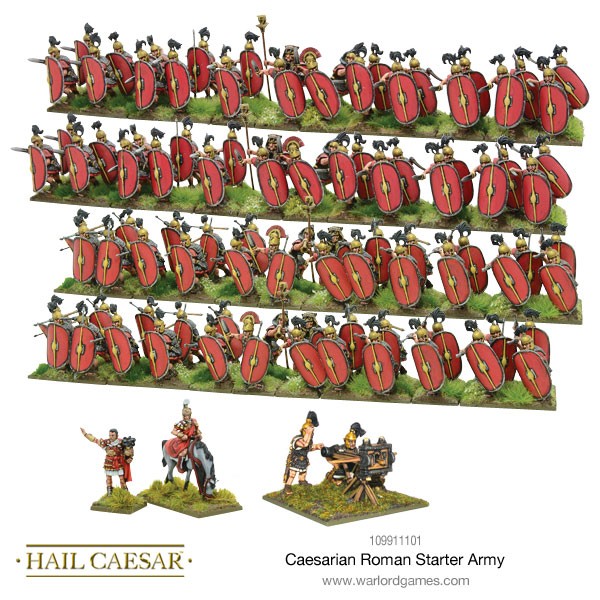 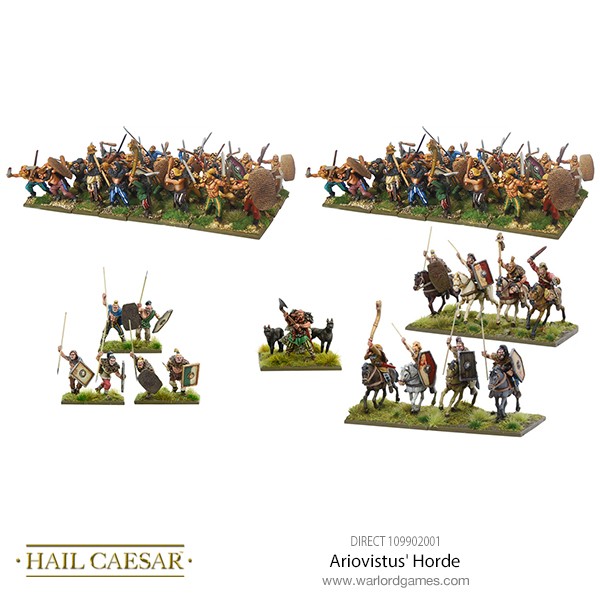 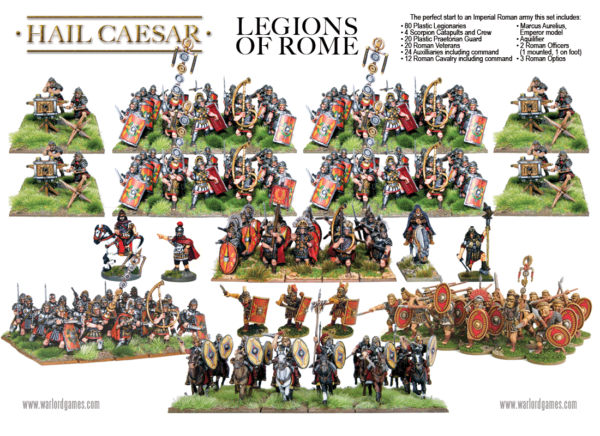 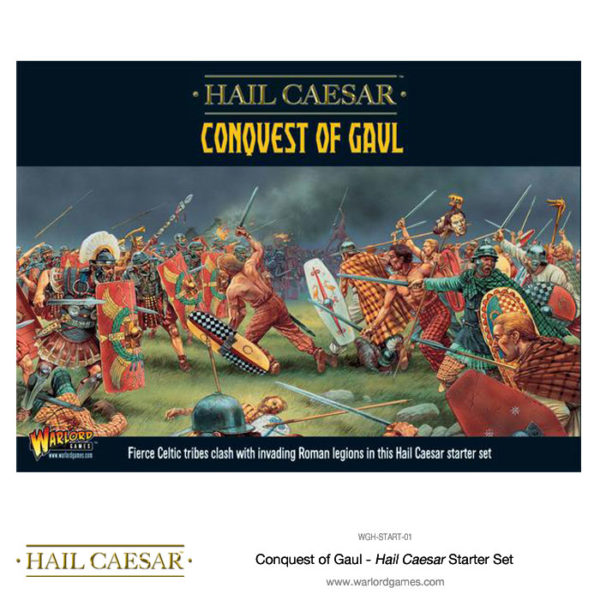