With last week’s release of the Hail Caesar Rulebook in digital form, we thought it about time that we revisit our vast Roman range and highlight just a few of the units on offer… 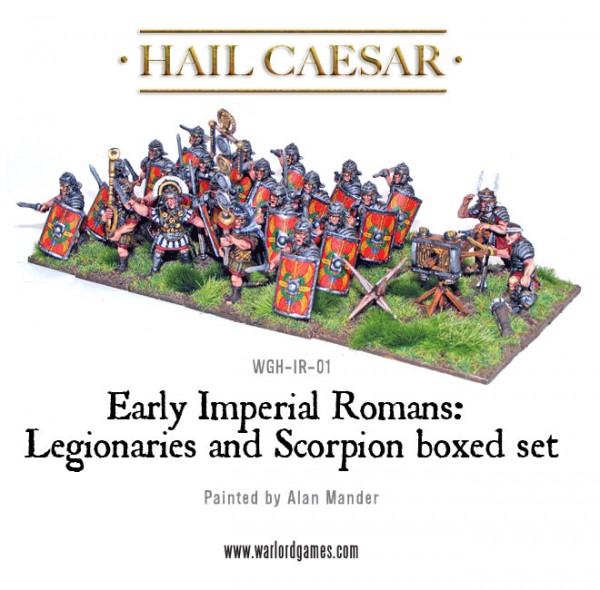 The cornerstone of any Roman army  was the vast Legions – this boxed set contains 20 multi-part, hard plastic 28mm tall Imperial Roman Legionaries – complete with options to arm them with pilum or gladius and with great extras such as spare helmets, pila, shields and a cavalry helmet with metal faceplate!

This kit also comes with a Roman Scorpion Catapult together with two crew – Each Century would have been provided with one of these. 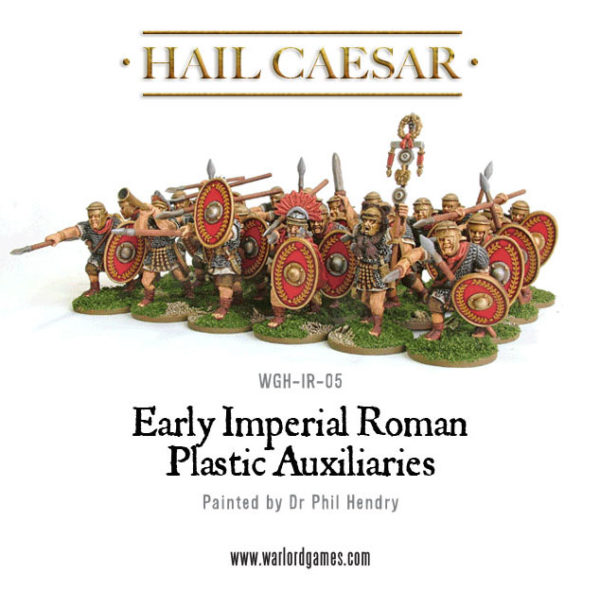 Auxiliaries (or Auxilia) were fielded in centuries like Legionaries and were grouped into larger military formations known as either as cohors quingenaria or cohors milliaria which were attached to legions under legionary command rather than forming their own command. 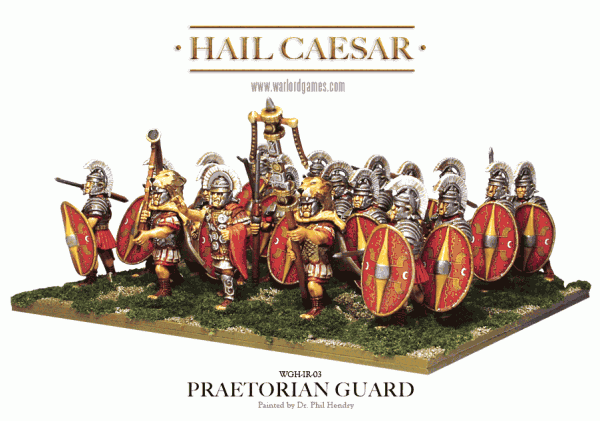 This box set again comes with 20 miniatures including Marcus Aurelius – and we’ve crammed the sprues with as many options and extras as can fit! 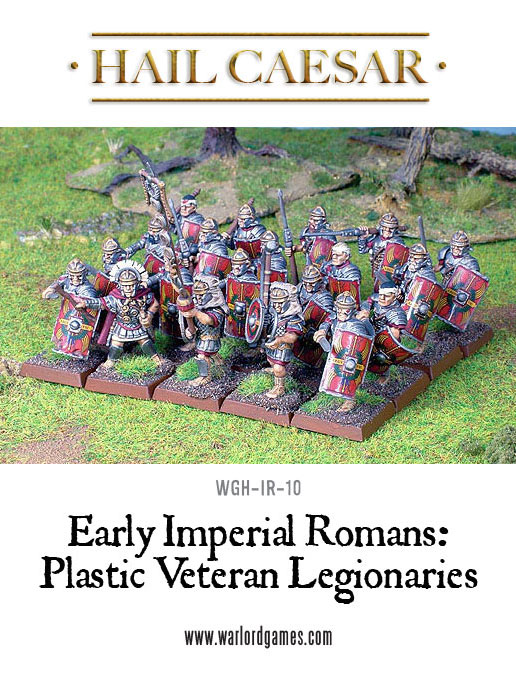 This set represents Veteran Legionaries in the thick of the action – battered, bloodied, but never bowed these grim soldiers have seen it all and sent it packing. They may sport battleworn armour, shields and bandaged but woe betide anyone crossing the path of these veteran warriors as they cut a bloody swathe through the enemy ranks!

We have modelled most of these grim legionaries with Gladius drawn as we envisage them up close and personal, but all the heads and shields are interchangeable with our other Roman kits shown above – to give your Legions yet more variety on the tabletop!

Manicae armguards, reinforced helmets, greaves and battleworn equipment are the hallmark of these tough soldiers.

But of course, it’s not just multi-part plastic box sets which we have – there is a huge variety of miniatures available on the Warlord webstore – a range of heroes (some of whom may look a little familiar) 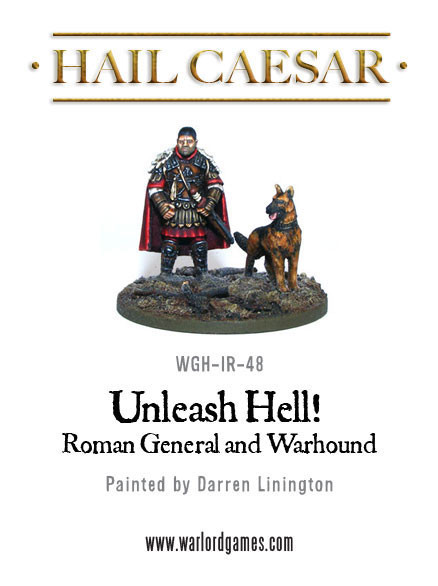 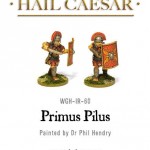 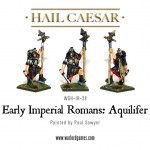 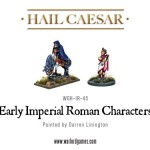 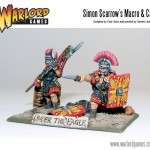 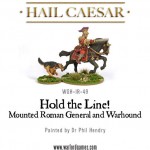 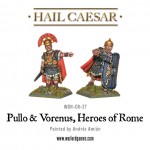 …characterful units to add flavour, personality, and individuallity to your cohort… 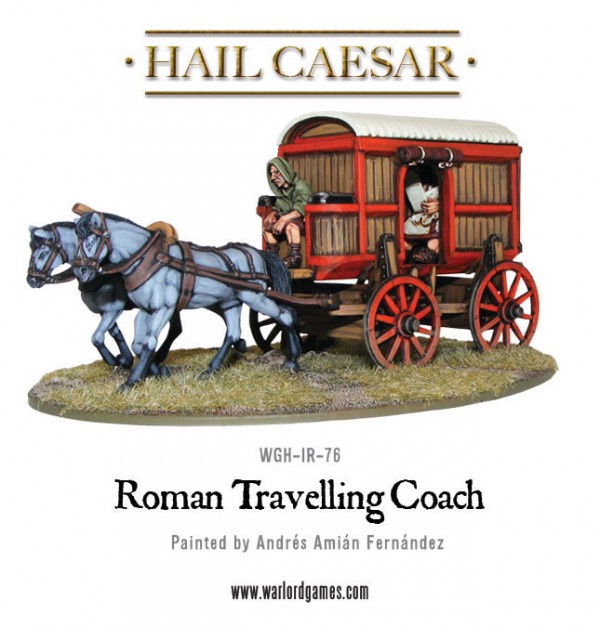 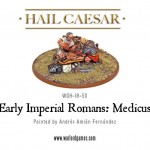 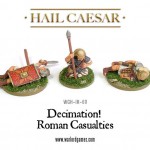 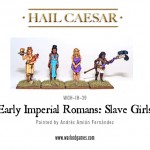 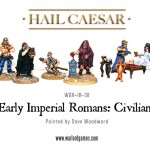 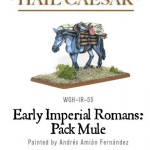 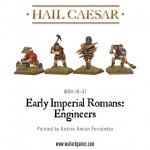 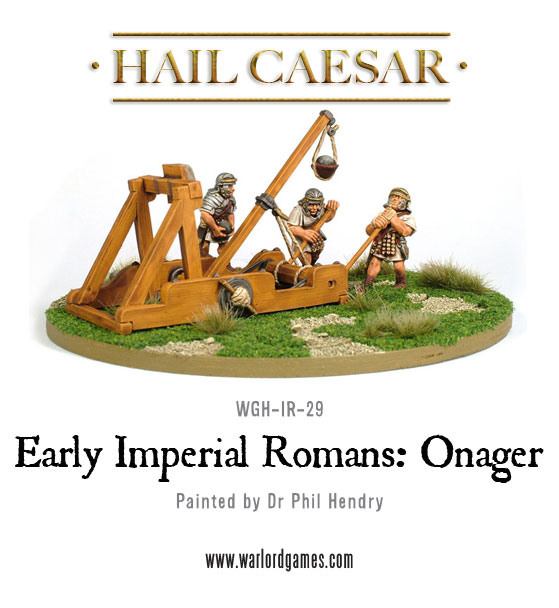 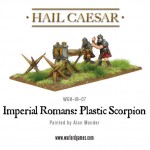 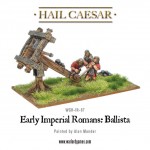 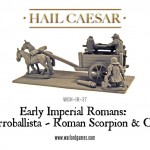 …and heaps more reinforcements in the arsenal, awaiting the call to arms – so head over to the Warlord webstore now, and muster the troops – for war is upon us! 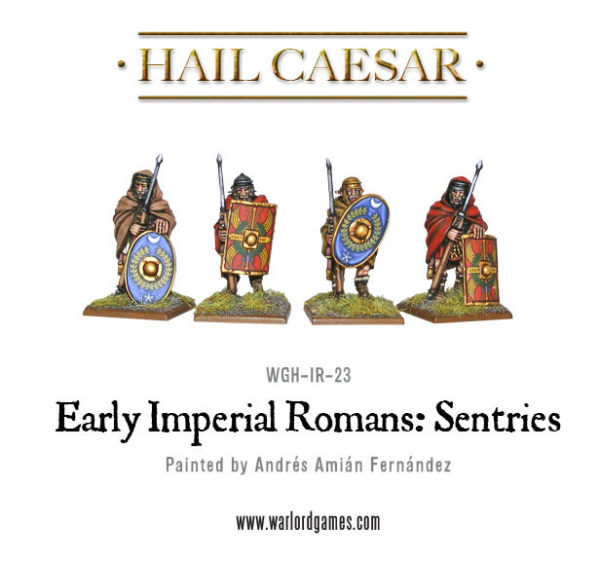 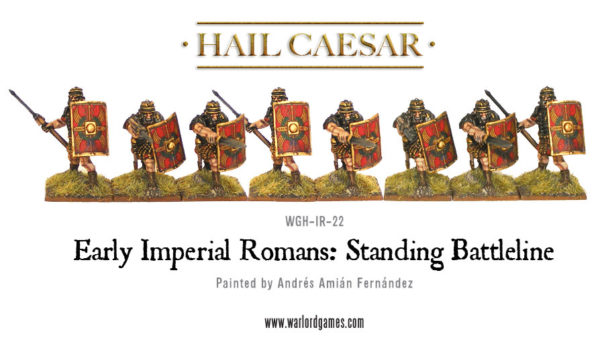 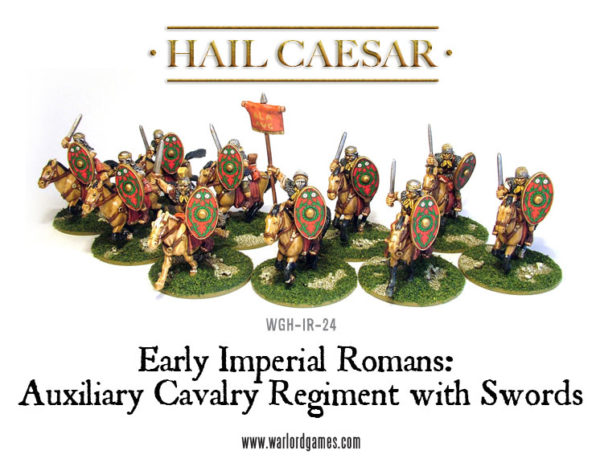 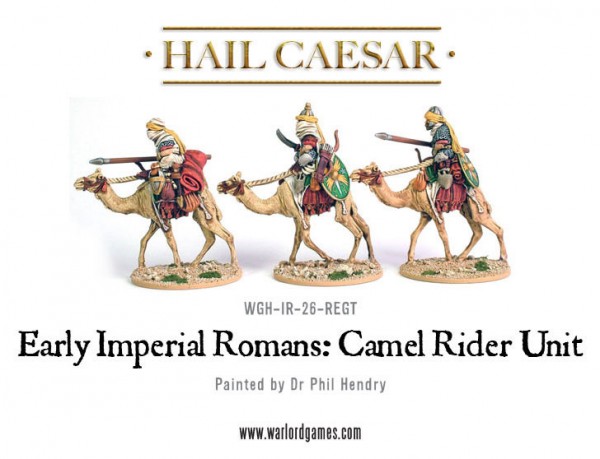 Do you want more…?

To see the full range, head on over to the Hail Caesar category on our webstore by clicking the image below – where you’ll find a huge variety of units, sourcebooks, additional equipment and more! 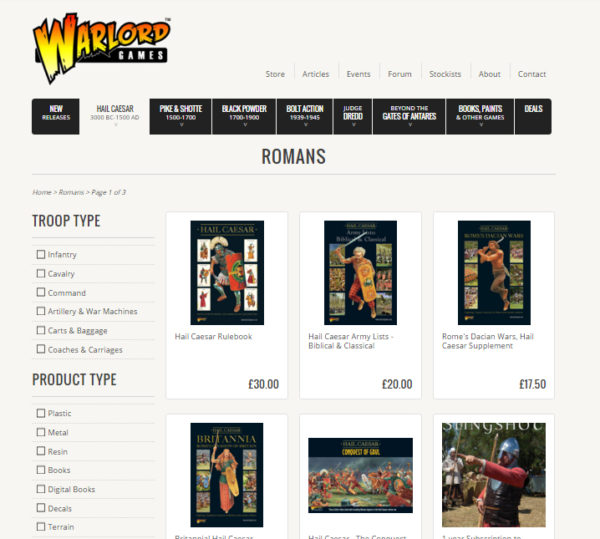