Falcon Squadron: Scourge of the Luftwaffe

Falcon Squadron: Scourge of the Luftwaffe – with Johnny Red 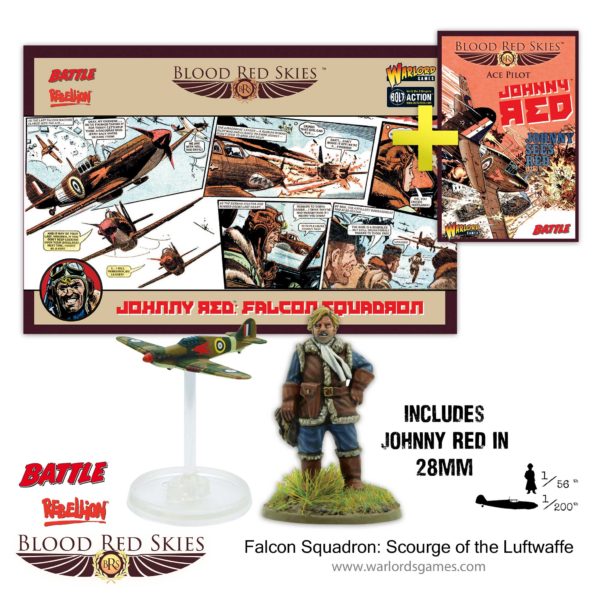 Discharged from the RAF for striking a fellow officer Johnny Redburn joins the Merchant Navy. Whilst on route to Murmansk his ship comes under attack from the mighty Luftwaffe.
Leaping into action Johnny takes the place of the killed catapult Hurri pilot and launches into the maelstrom of combat and into history as one of the best classic comic strips of all time! 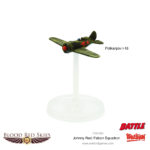 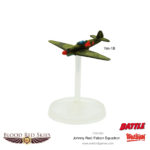 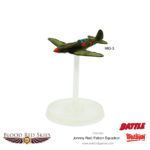 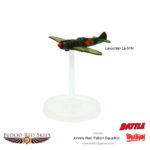 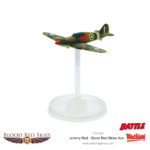 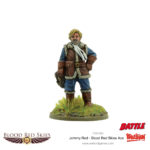 This set gives you all you need to field seven assorted aircraft of the famous Falcon Squadron, immortalised in Britains best-loved combat comic Battle, in your games of Blood Red Skies! 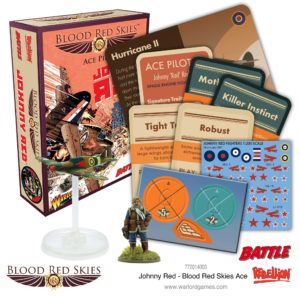 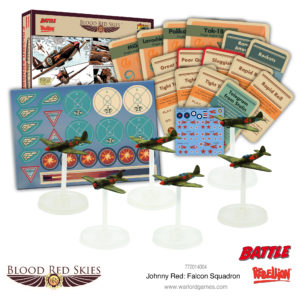