We are very proud to announce we will be the show representative for our friends at SARISSA PRECISION at both of these events and all future events attended by Warlord in the UK, USA and Europe! That means you lucky people will be able to get all your beautiful laser cut scenery alongside the figures to game on them!

Sarrisa are a UK based company who work out of Derbyshire. They have already achieved a fantastic level with the Pegasus Bridge and the La Haye Sant sets. They also have a wonderful range of Pacific Village, Dark Age, WW2 Europe, Victorian, Sci-Fi and much much more! 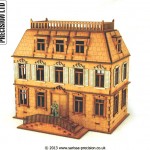 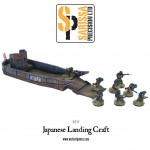 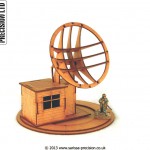 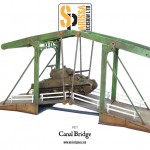 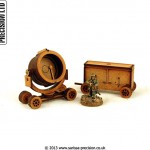 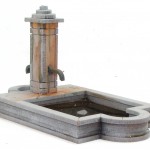 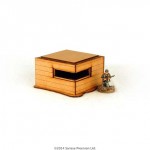 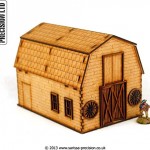 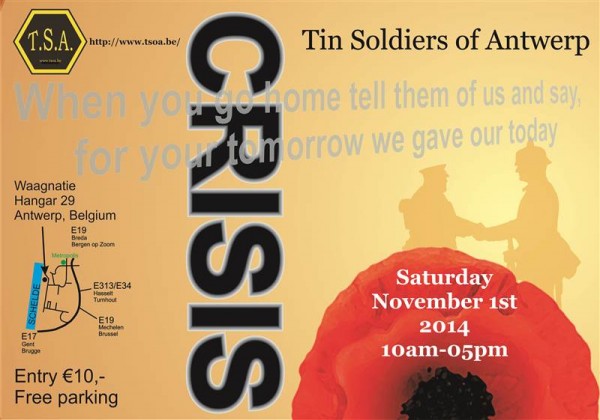 Look out Antwerp! Lee, Ches & Dave are planning their attack! We are stocking the racks chock full of goodies, including over 150 types of tanks. You’ll find us next to the refreshment cage on the right as you come into the venue. Next to us will be a beautiful WW2 Normandy Beach – a real must see!

Rick Priestley has kindly signed a number of rulebooks that will be available for sale at the usual RRP. We also have a number of the brand new Battleground Europe books on early release.

** To avoid disappointment please place your pre-orders NOW through info@warlordgames. Just send us your name and tell us what you would like to get and we will do the rest **

**Please note that we regret to inform customers that we are unable to process payments by card on the day at CRISIS, so please ensure that you have cash ready**

Lancaster, PA you are not safe either! Bill, Andrew & Don will be on hand to help you get your fill of Bolt Action goodness. Again if you would like to place a pre-order to collect at the show then get you order in by the 31st of October for despatch on the 1st November.

There are two big Warlord Games events at Fall-In

– A participatory game of Hail Caesar pitting the Romans against the Gauls – an ideal introduction to the Hail Caesar rules for any newcomers to the system.

– A Bolt Action tournament using a mixture of standard Bolt Action rules, and Tank War! – so break-out the armour, check your calibration and brief the crewmen – it’s going to get hairy! 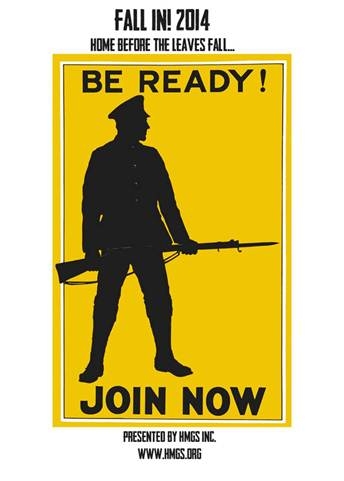 In 225BC, two Roman armies commanded by the Consuls Regulas and Papus trapped and defeated a massive Gaul army, which was fleeing Italy with slaves and booty from successfully raiding Roman settlements. The Roman victory was achieved because the Gauls were trapped between two converging Roman armies. What would have happened if one of the Roman armies had been late? Rules taught and beginners welcome.