We are a few days away from arguably the largest historical wargames show in the USA, as the Fredericksburg Expo & Convention centre once again opens its doors to over 3,000 gamers, modelers and collectors  – Historicon 2015 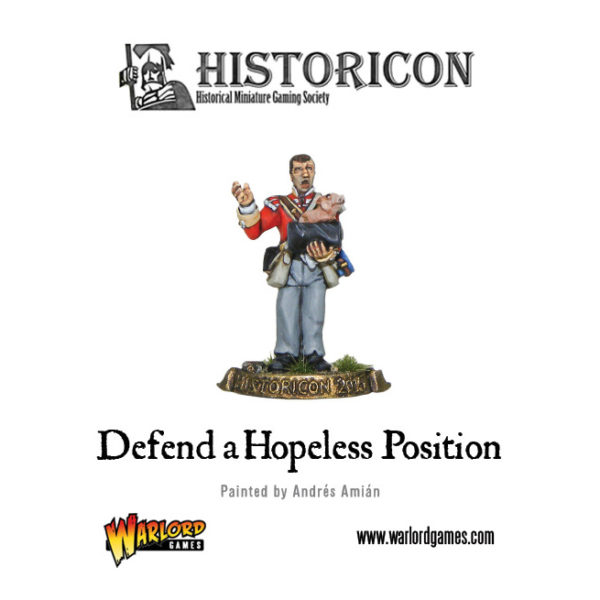 This year’s theme takes a look at the End of Empires throughout history. Over the last 5,000 plus years many empires have come and gone. The theme includes long ruling and short term empires. These would include any of the early empires such as any of the Egyptian Dynasties, Chinese Dynasties, Persian Empires, Carthaginian Empire, Roman Empire, and the Holy Roman Empire. Also, they include some of the more modern empires like that of Imperial Japan, the British Empire, Third Reich, Soviet Empire, and yes Napoleon’s French Empire which ended 200 years ago with the battle of Waterloo in 1815. These are to name just a few. 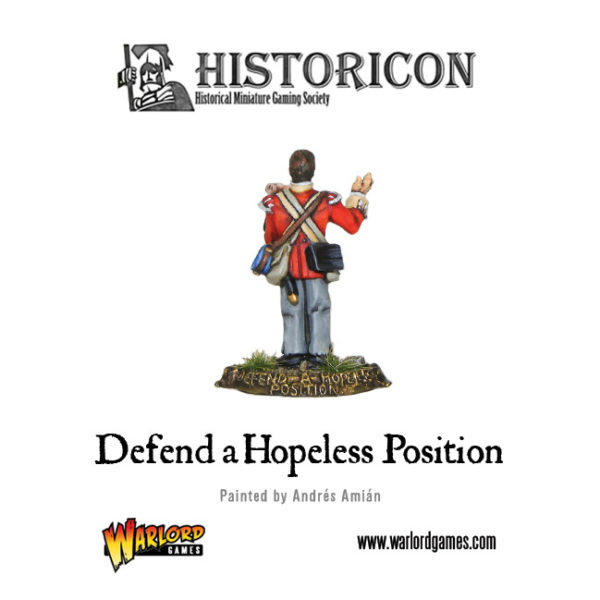 And as a bit of fun and celebration of the 200th anniversary of Waterloo our giveaway figure this year is from a light company caught red handed stealing a pig (Free to those lucky enough to go to the event). Inspired by the famous scene in the film ‘Waterloo’ this redcoat depicts a member of the 1st Battalion 27th (Inniskilling) Regiment of Foot – although well-known for thieving their way around Europe they were arguably the best fighting unit in Wellingtons force. Having been caught stealing a pig (a floggable offence in Wellingtons army), the hapless Irishman is confronted by the Duke himself! If you’ve not seen it why not pick up the movie or have a look at this: clip 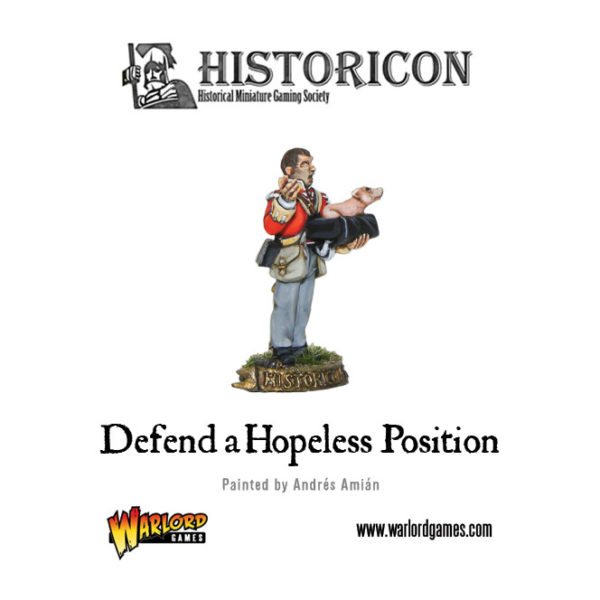 This special edition figure is only available Historicon. But what of those of you who can’t attend? As with last year, the event organisers have kindly allowed us to make it available on general sale via our website whilst Historicon is live (July 16th-19th). This is strictly on a first come first served basis so be sure to get yours early. They will also be on sale during our Warlord Games Day on the 29th August.

Flying over from Warlord HQ in Nottingham on his transatlantic expedition is Andrew Chesney. ‘Ches’, as he’s more commonly known,  will be around to talk about all the new and exciting projects Warlord are working on. He will be sharing his time between the games in the main hall and the retail stand.

Also attending the event from Warlord will be John Stallard, owner of the good ship Warlord and our Pokemon-sized sculptor, Wojtek who will explain how he managed to get all that detail into his models…

As always, if there is ANYTHING at all that we don’t have on the day we will be happy to send it out FREEPOST when we get back to the office. 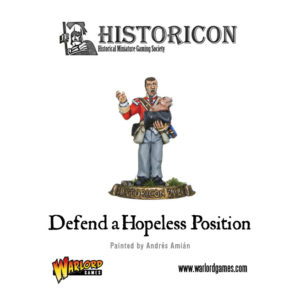 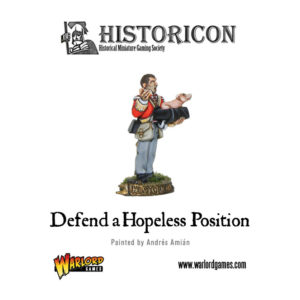 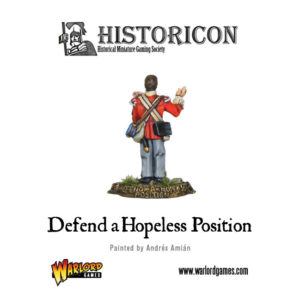 So if you want to see gloriously painted miniatures fantastic displays of scenery or just get a snap shot of history, be sure pop on down to Fredericksburg and join in on the excitement!