We look at another of the army lists featured in the forthcoming Campaign Book...

In 1943 a new division of the SS was raised, primarily recruiting young men from the ages of 17–18. The Hitler Youth movement had been a way of brainwashing the youth of the Reich and indoctrinating them in Nazi ideals long before the outbreak of the Second World War. By 1943 the boys who had joined the Hitler Youth in the 1930s were coming of fighting age. Given these boys’ high levels of motivation, dedication to National Socialism, and semi-military training they were a perfect fit for the SS.

The initial batch of recruits undertook 2 months of infantry training. Due to their lack of battlefield experience, seasoned veterans were brought in from the Leibstandarte Adolf Hitler (1st SS LSAH) at senior NCO and officer levels. This close tie with the 1st SS gave the 12th their badge of a Sig Rune crossed with a Key. As a nearly fully equipped Panzer Division, the 12th had an array of armoured vehicles, mainly consisting of Panzer IVs and various support vehicles. The infantry was equipped as a standard Panzergrenadier unit, with platoons of riflemen supported by MG42s, remaining tactically flexible and acquiring a number of MP40s for close quarter fighting. 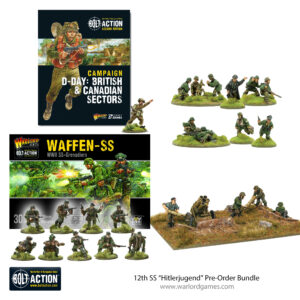 This pre-order bundle is the best way to get your new army off the ground and includes a copy of the new campaign book. You’ll get a box of plastic Waffen-SS infantry, enough to make several squads of fanatical soldiers. You’ll also get a support group complete with forward observer team, medium machine gun and medium mortar, and a horrifying Nebelwerfer rocket artillery piece. 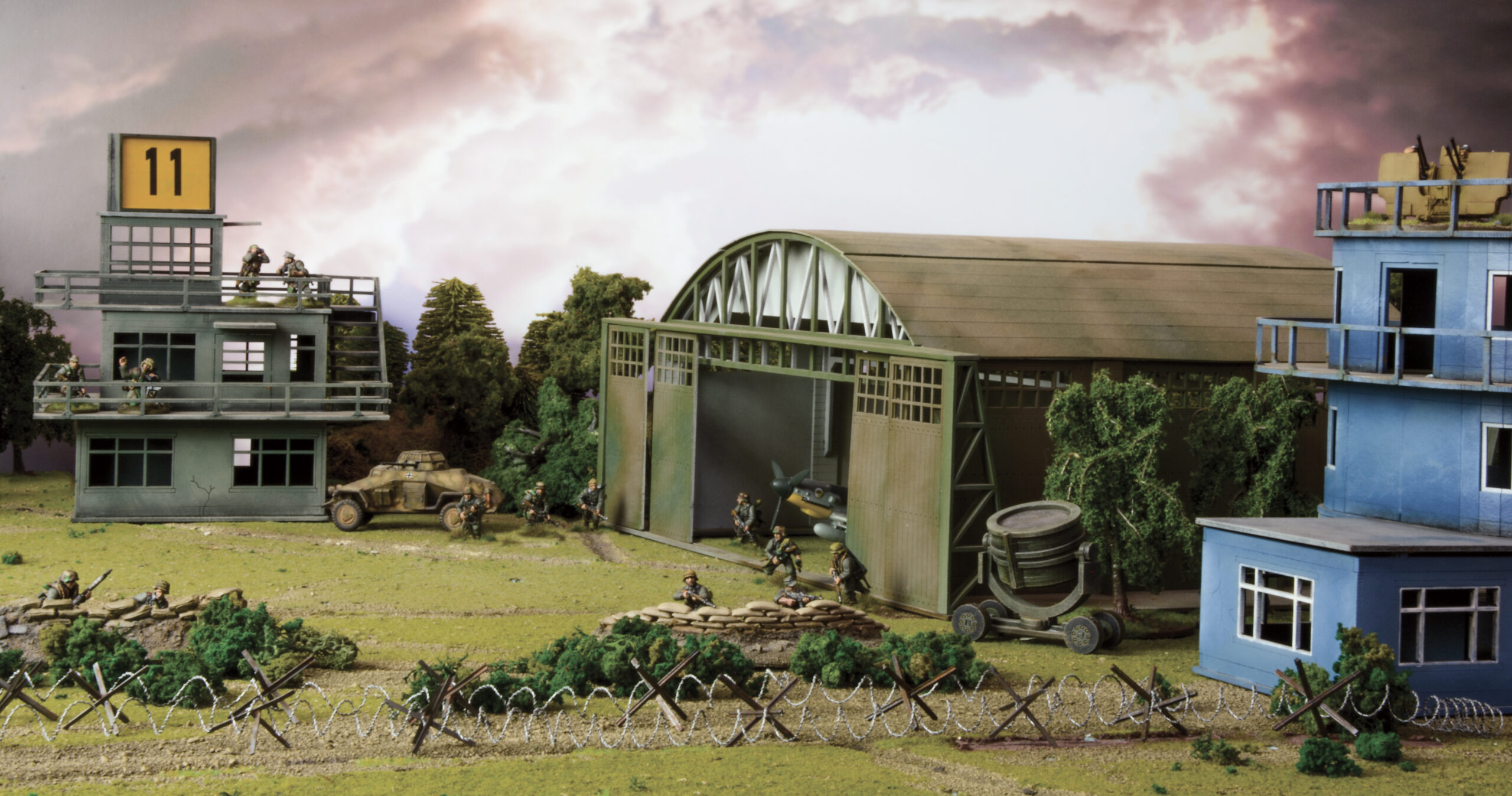 During the fighting in Normandy the ferocity of these young men was evident when they threw back the Allies several times in the bloody fighting around Caen. Their youthful inexperience and diehard commitment to the Nazi cause led to a staggeringly high casualty rate. The division was moved back to cover the Falaise pocket, where they came under relentless artillery and air attack. They managed to escape and fall back to the north as the Normandy front completely collapsed.

The 12th SS was intended as a highly mobile armoured force, much like their Heer counterparts, utilising armoured half-tracks and specialised armoured vehicles. The grenadiers were tactically flexible, armed with a variety of small arms depending on the mission, and well supported by armour and artillery. Whilst the 12th SS soon earned a reputation for fanatical tenacity in the face of a powerful and determined enemy, any positive reputation was completely overridden by multiple counts of war crimes and atrocities. 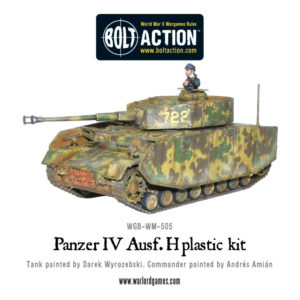 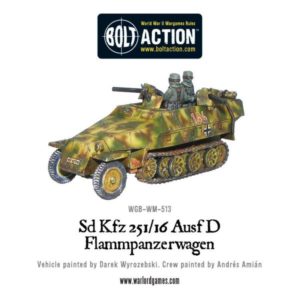 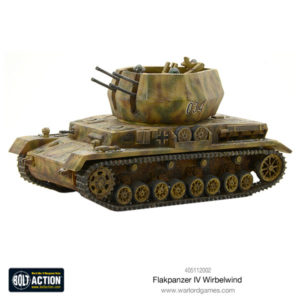 Dan can often be found contemplating the mound of unpainted minis building up under his desk. He has a tendency to roll lots of ones. He also has a tendency to complain about rolling lots of ones.
View Profile | View all posts by Dan Hewitson
Prussian Cavalry: The Second Wave
Victory at Sea: Pocket Battleships of the Kriegsmarine 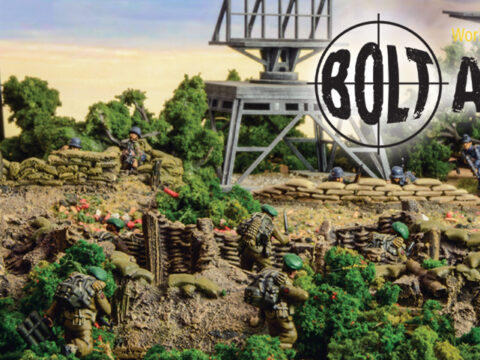 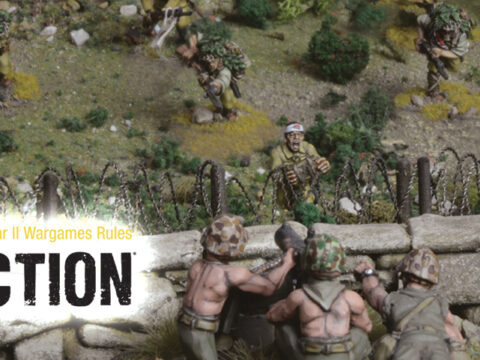 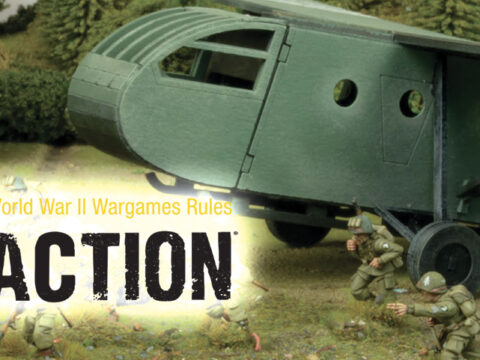