We sent the ever-inquisitive Rich of the Warlord web-team on a mission – he did not return for some time but when he did surface again he had a piratical glint in his eye. After having delved below the decks here at Warlord HQ – buried amongst contraband kegs of rum and cognac, he emerged with a new eye-patch, jaunty hat, arms filled with a secret stash of  a game – but he could only carry so many, so be sure to grab them while we offer them at a special price of £15 – bargain! 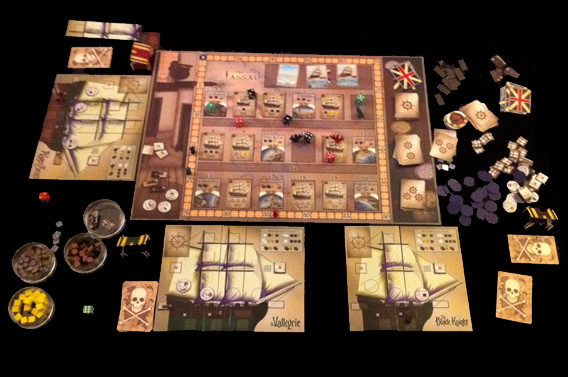 The Golden Age of Piracy lasted for thirty years, from 1690 to 1720, and Nassau was at its heart. Nassau was a tropical pirate paradise that was home to the greatest concentration of pirates ever seen. Nassau was well suited as a pirate base of operations. Its waters were too shallow for a large man-of-war but deep enough for the fast, shallow draft vessels favoured by pirates. 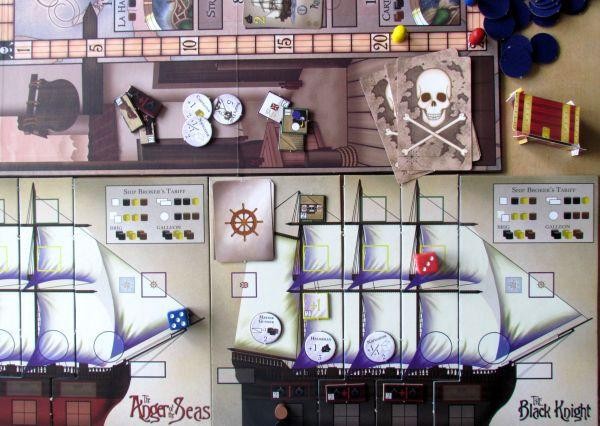 From the snug harbour they could employ their hit and run tactics to full effect; they devastated merchant shipping that plied the trade routes just a short sail away. Their pirate gold and goods formed the basis of a thriving community that attracted rogues and merchants from far and wide. It was said that when a pirate slept, he did not dream of going to heaven but instead of returning to his favourite port, Nassau on New Providence Island. 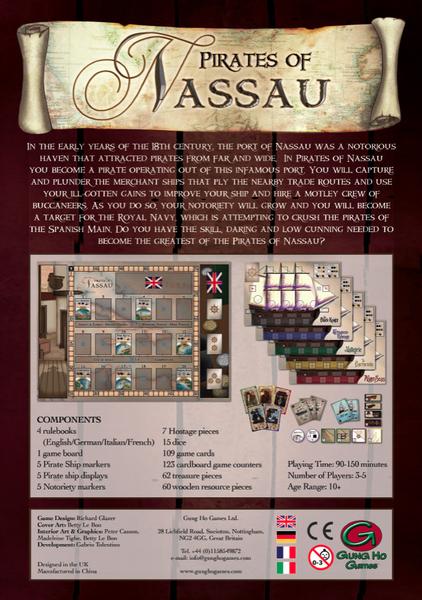 In the game of Pirates of Nassau you become a pirate operating out of the port of Nassau. You will hunt the merchants that ply the nearby trade routes, plunder their cargo and use your ill-gotten gains to improve your ship and hire a motley crew of buccaneers. As you do so, your notoriety will grow, and you will become a target for the increasingly aggressive Royal Navy squadrons that are attempting to crush the pirates of the Spanish Main.

At the end of the game, the player who has become the most successful pirate will be declared King!. 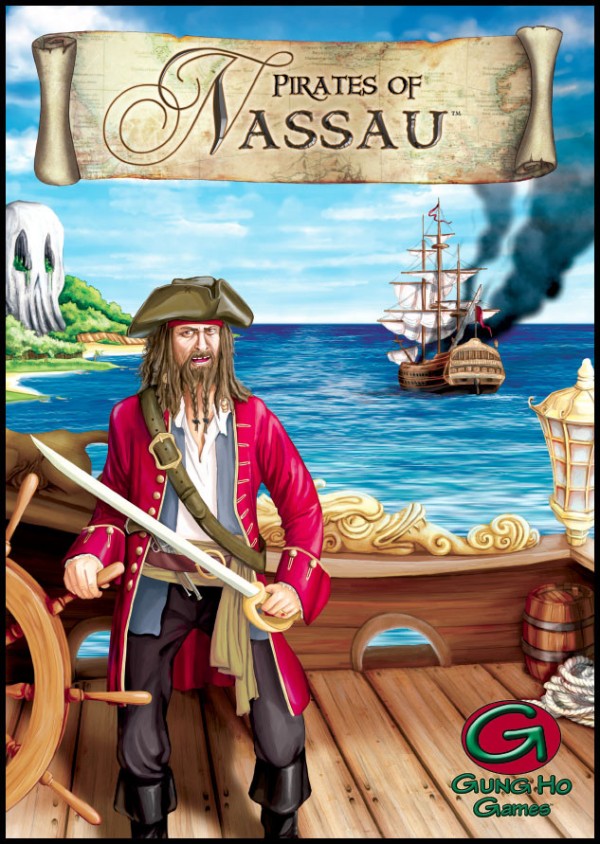