A little while back we received a package bursting with painted, ready to use, Napoleonic regiments and Bolt Action platoons for a small project we were running. We’ve decided to let you have a chance to grab these few sets and give us your feedback on the future of pre-painted minis.

A mix of plastic infantry with metal officers, these superb models come as seen – painted to an excellent gaming standard and complete with flags. You can field either a 36 man British, or a 42 man French, regiment: 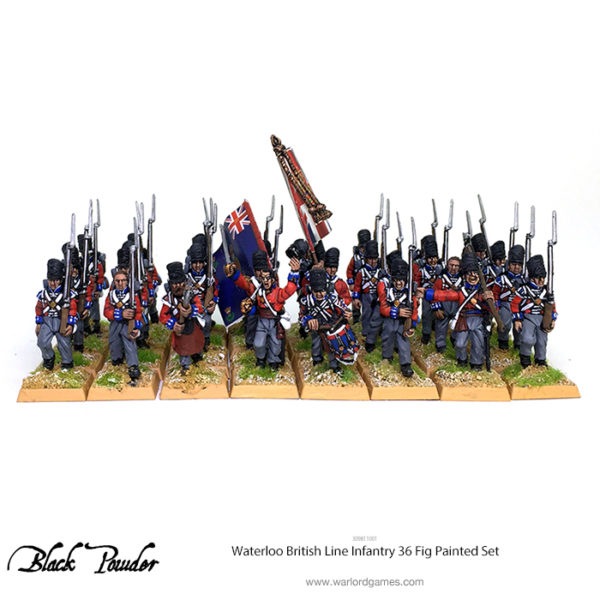 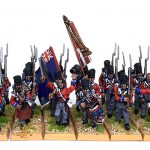 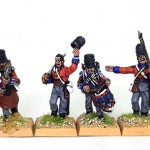 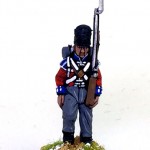 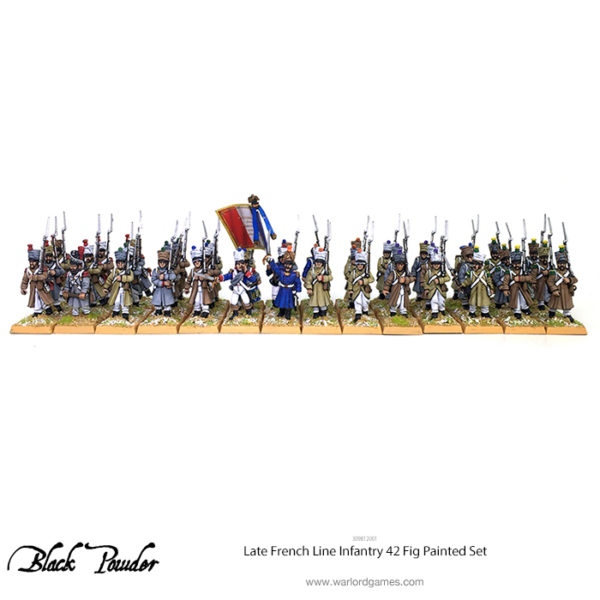 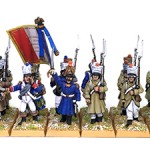 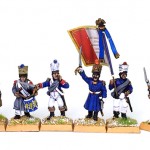 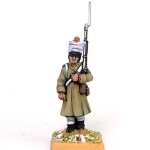 Here we have the 3 favourites – American Airborne, British Airborne, and German Grenadiers. All of these Bolt Action sets are metal figures.

Starting with the British we have about 445 points worth of veteran paratroopers led by a 1st Lieutenant and with a fair bit of support (check out the Market Garden selector on page 83 of Armies of Great Britain for a full listing). 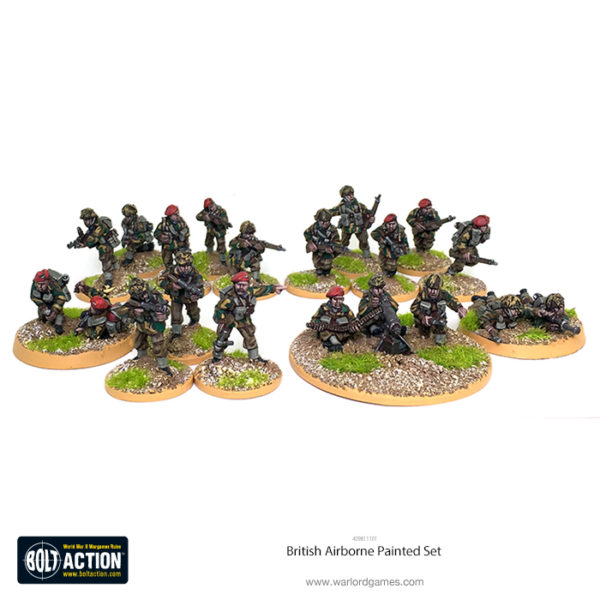 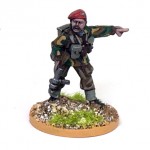 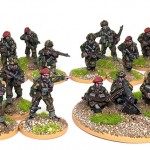 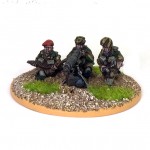 The American Airborne has a similar feel to the British force with veteran paratroopers lead by a 1st Lieutenant and also, as you’d expect, a fair bit of support. 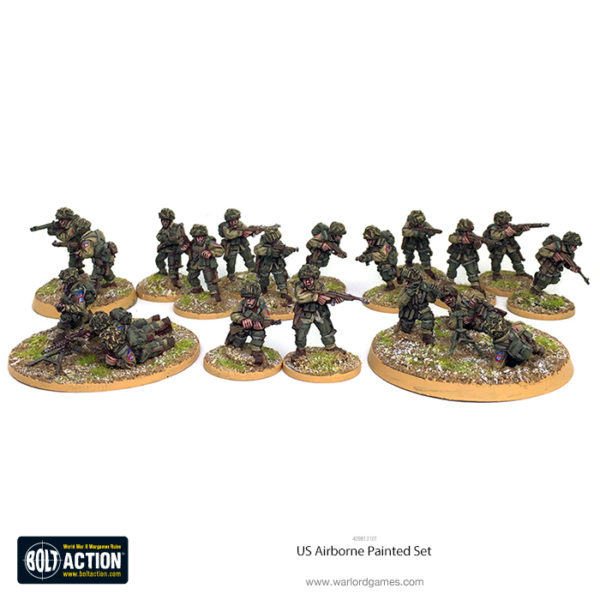 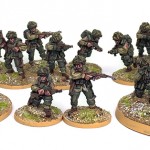 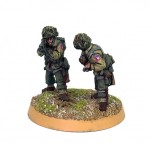 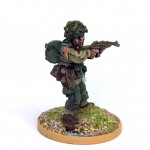 The German Grenadier set can be fielded as elite Grenadiers or Waffen SS and has your typical set up of veteran troops with an officer team and the support provided by the mortar: 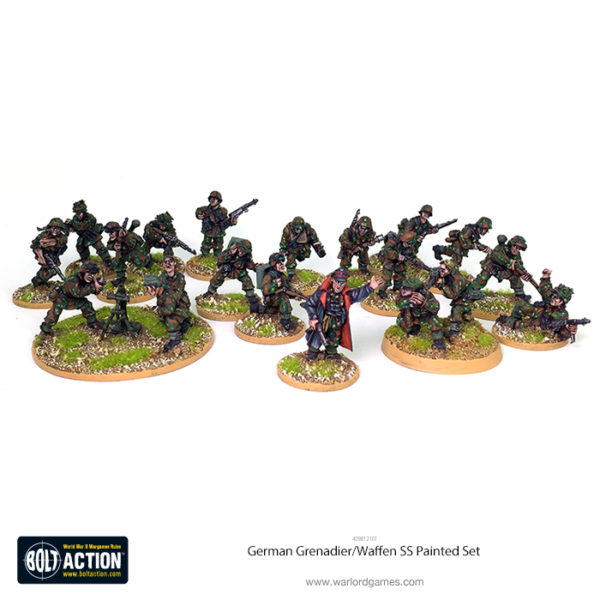 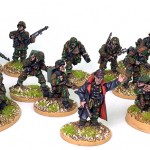 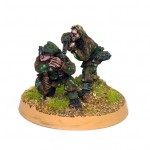 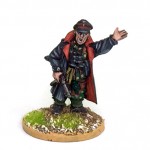 All of these sets are painted to a good gaming standard with highlights across all their features and are a great standard to lay out on your battlefield.

All sets sold as seen, they’re not perfect and there will possibly be minor colour variations and the odd chipped bit of paint.

We only have a few of these sets so they will be purely available on a first come first serve basis.

Feedback is welcome at: info@warlordgames.com