The latest addition to the German arsenal drives towards the Normandy beaches this week, the 4.7cm Panzerjäger R35 (f) is here for your Bolt Action battles! 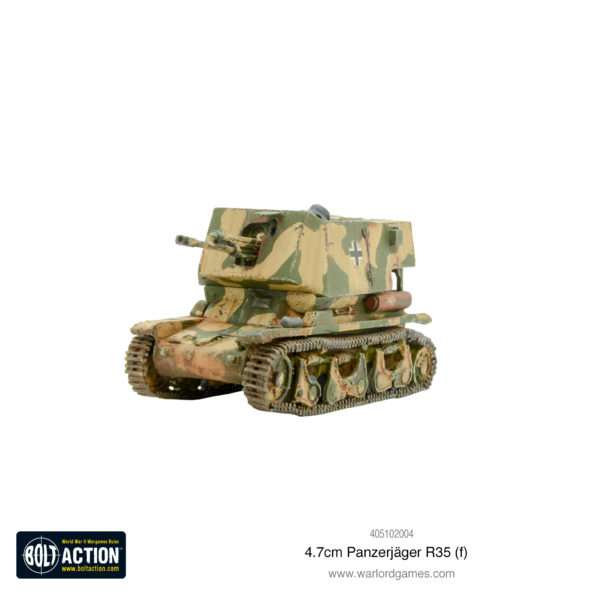 Some 800 R35s fell into German hands at the fall of France. Ever pragmatic, a number of them were sent to be converted by the German manufacturer Alkett. 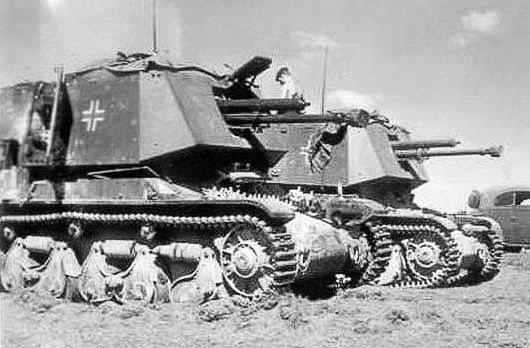 A few headed to Russia to take part in Operation Barbarossa. However, most were sent to occupied territories such as the Channel Islands, the Netherlands and France. 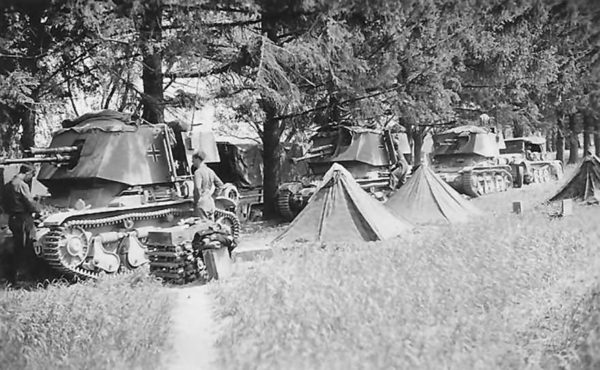 The Panzerkampfwagen 35R(f) equipped Schnelle Brigade 30 (and possibly the 346 Inf. Div), who would face the Allied armies in the battles for Normandy.

Later, the Allies would meet them again at Arnhem, where they equipped Pz.Jg.Abt.684 (commanded by Hauptmann Pulkowski) and possibly the 59th Inf. Div. 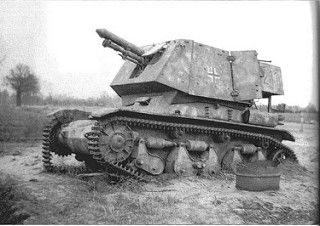 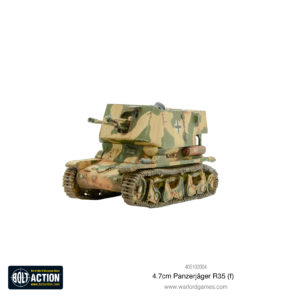 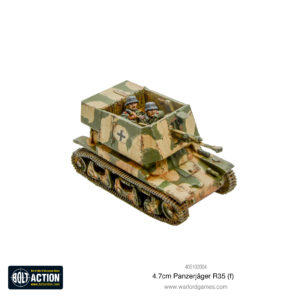 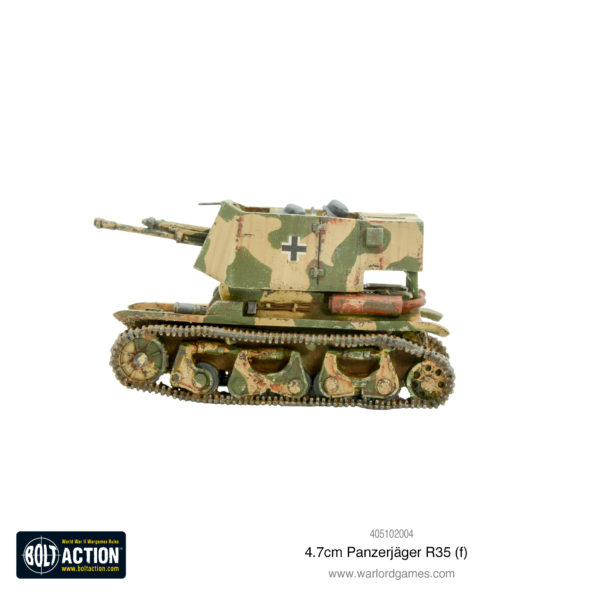