Buffalo Hump – War Chief of the Penateka band of the Comanche Indians (right), plus His-oo-san-chees – The Little Spaniard (left). 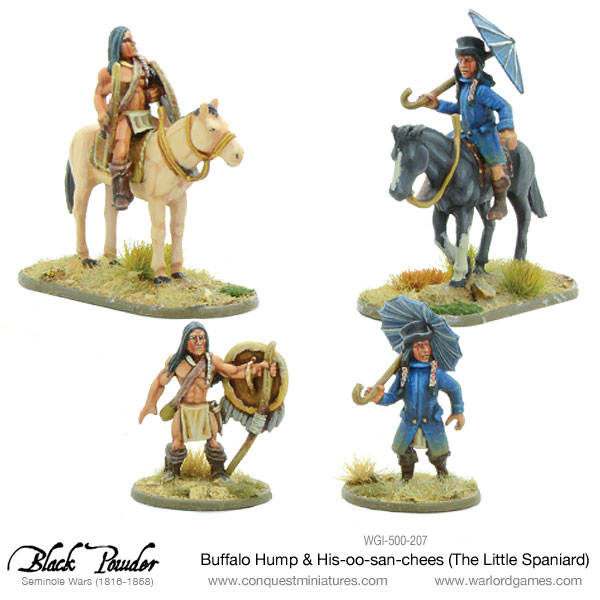 Perhaps one of the most recognised and powerful Native American empires of all time belonged to the Comanche who dominated the plains of the Western United States. As the white American migration headed West it was inevitable that violence would follow.

In 1840, some Comanche chiefs attempted to make peace with the Texas government under a white flag of truce in a Council House in San Antonio. There was a misunderstanding by the Texans and what followed was a massacre of the Chiefs, sparking a lasting bitterness in the Comanche people and one Comanche war chief particularly – Po-cha-na-quar-hip, known as “Buffalo Hump”.

The word spread to the other bands of Comanches that he was raiding the white settlements in revenge, all the way from the plains of west Texas to the cities of Victoria and Linnville (second largest port in Texas at that time). This attack would become known as the Great Raid of 1840.

At the time of the Great Raid, many trade goods were en route from overseas to New Orleans, Louisiana to San Antonio, Texas and Austin, Texas. In addition to the cloth and other trade goods usually present in the Linnville warehouse at that time were several cases of hats and umbrellas belonging to James Robinson, a San Antonio merchant. “These the Indians made free with, and went dashing about the blazing village, amid their screeching squaws and `little Injuns,’ like demons in a drunken saturnalia, with Robinson’s hats on their heads and Robinson’s umbrellas bobbing about on every side.” After loading loot onto pack mules, the raiders, grandly attired in their booty, finally began their retreat on the afternoon on August 8, 1840 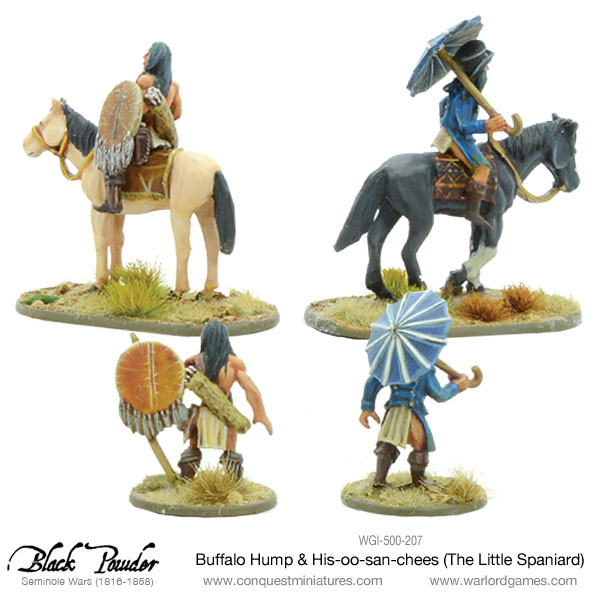 His-oo-san-chees – The Little Spaniard (sculpted with bow and shield) was described by painter George Catlin:

“He is half Spanish, and being a half-breed, for whom they generally have the most contemptuous feelings, he has been all his life thrown into the front of battle and danger; at which posts he has signalized himself, and commanded the highest admiration and respect of the tribe for his daring and adventurous career.” 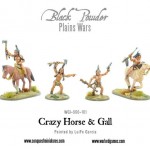 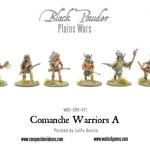 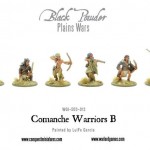 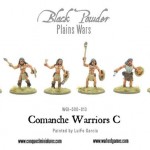 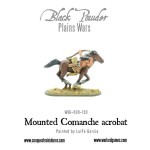 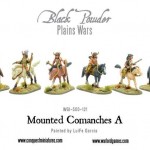 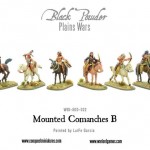 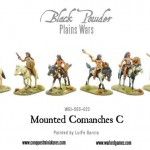