Beyond the Gates of Antares, Gaming & Collecting, News & Announcements

Live: Beyond the Gates of Antares Opponent Finder (Beta)

The beta edition of the brand new opponent finder for Beyond the Gates of Antares is now live! With the system created by the chaps at RUMBL, the team asked Warlord Games if they could go live first with Antares – and we said yes! 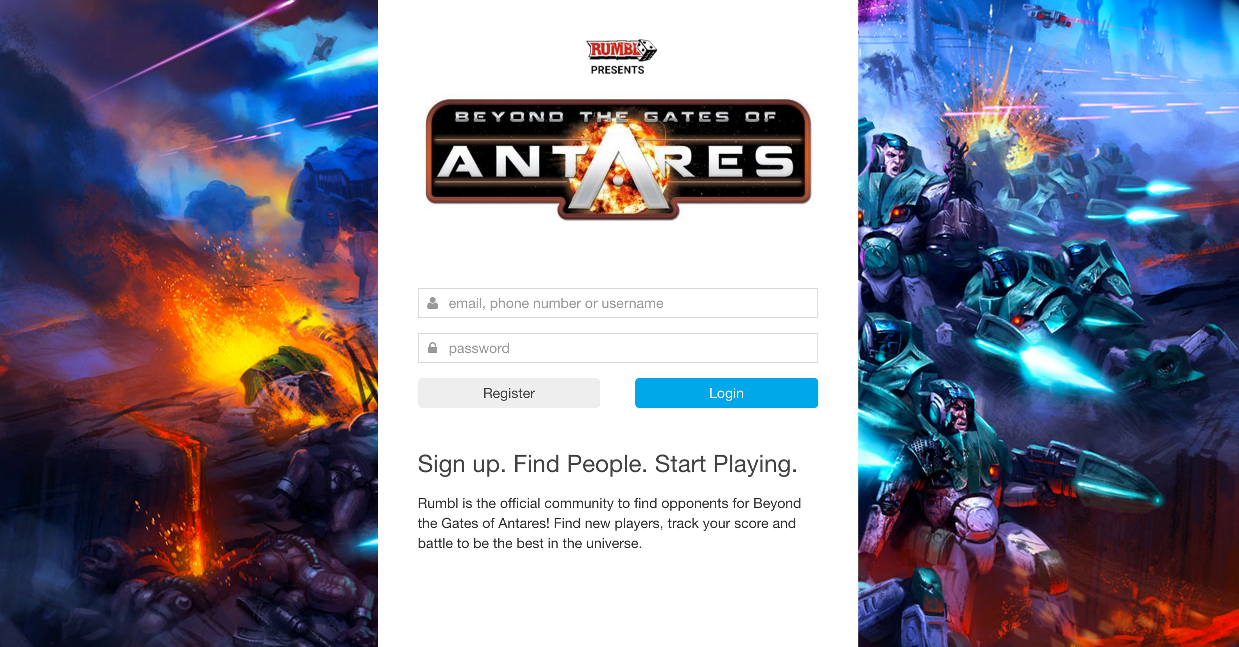 Click the image above to register and get started!

Once you get past the home screen showing the great Antares box artwork you will be taken to your personal page which holds your details as well as the results form the games you have played – wins, losses and draws. 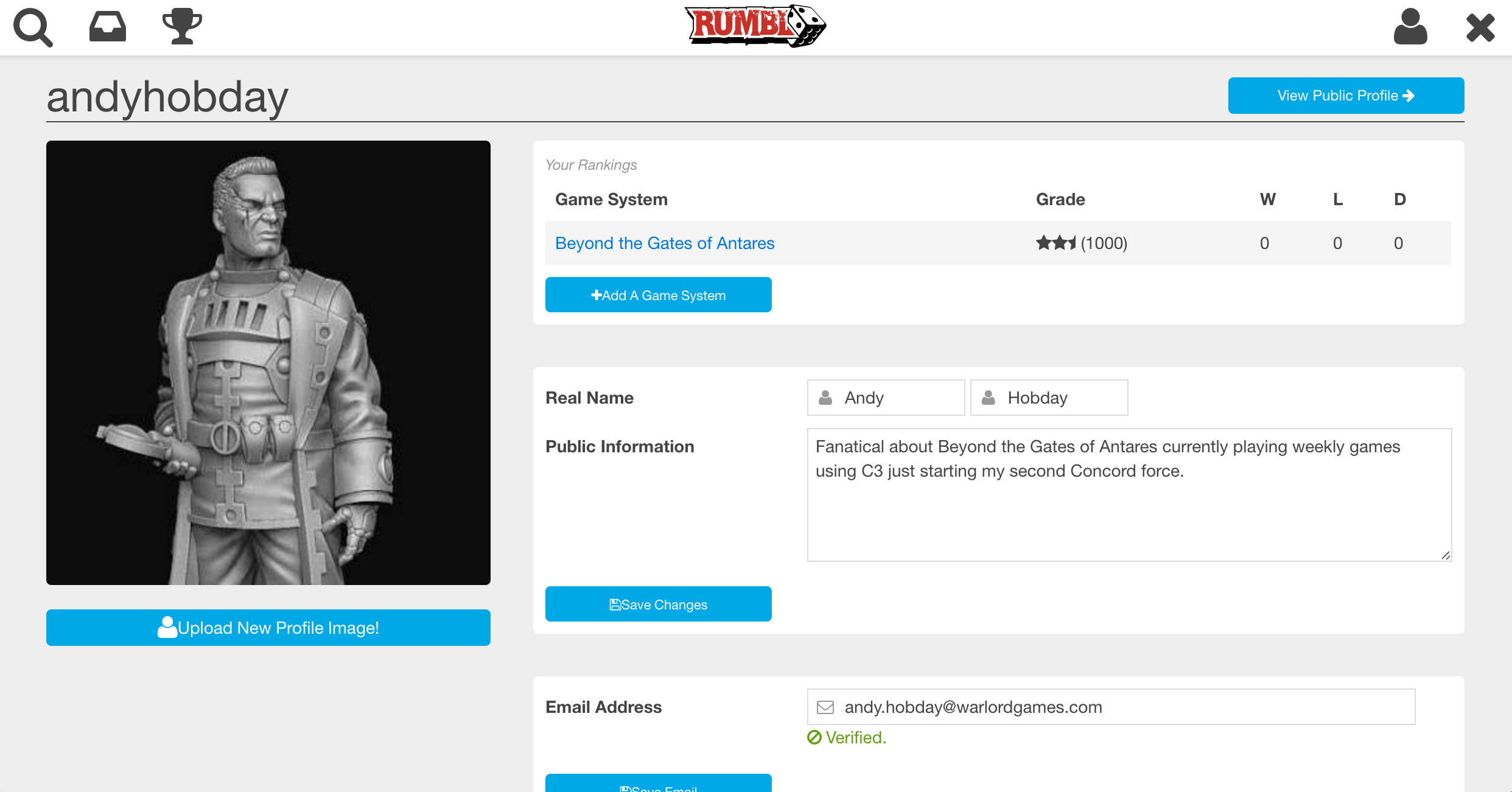 Your personal home screen with your gaming details.

One of our favourite pages shows leaderboards for both local and international players. You and your gaming friends can use this to decide on who you want to play against next. It’s a great way to keep track of how your gaming group or club are doing locally and against everyone else playing Antares. We think this will be fascinating to see!

With much more functionality available, such as being able to throw down a challenge to other players, we think the Beyond the Gates of Antares – Opponent Finder covers everything you would want as well as being very easy to use… however we’re also very keen to hear your feedback – so by all means let us know! 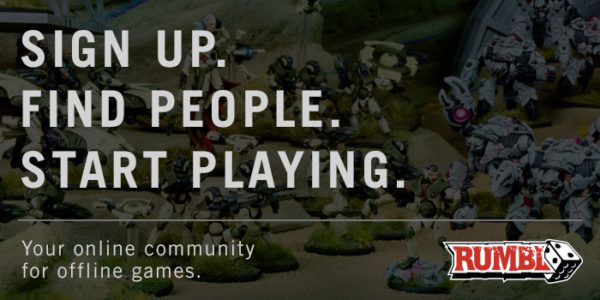 San Francisco, CA – RUMBL has announced the official beta launch of their platform to be on June 1st, 2016. This exciting new platform uses geolocation to enhance each users local gaming community.

Using your location, RUMBL connects players in specific areas, provides a secure way to communicate, set up games, and play. In addition to encouraging players to challenge themselves against new opponents, RUMBL also keeps track of their gaming record, ranking players both locally and globally.

It is not uncommon for players to look for pick-up games when out of town. When traveling, RUMBL makes it easy for gamers to find others in that area. Moreover, when players visit to your area, they can find you. Have you ever been curious about a new game, but didn’t know anyone nearby who plays? Simply add the game to your profile and connect with that community. It doesn’t matter if you are a seasoned veteran or just getting started, RUMBL will help take your game to the next level.

Better than using forums and clumsy Google map databases, RUMBL provides a centralized place to effortlessly find opponents, for any game you play.

Looking forward, RUMBL plans to announce further support for your local gaming scene by adding an event tracker to keep you informed. You’ll never miss out on a tournament again. This and other features are sure to follow.

RUMBL was founded by three life-long miniature war gamers in San Francisco. After working at various start ups in everything from big data platforms to mobile gaming, the three joined forces to create the next step in offline gaming. RUMBL has already managed a handful of not-yet-announced partnerships with publishers that you are sure to know, there is no better time than now to get started and sign up for RUMBL.

0
Beyond the Gates of Antares593 Opponent Finder1