If you’re subscribed to the Warlord Newsletter, and/or are a member of the online Bolt Action community, you should be no stranger to the TabletopBattle crew – Svein, Damon and the gang create Battle Reports, product reviews and much more Bolt Action video content!

Back in February, we launched a ‘Call to Arms’ in an effort to rally the community together to help-out TTB’s Damon and his family, with his gorgeous daughter Emma needing vital (and unfortunately – hugely expensive) surgery… 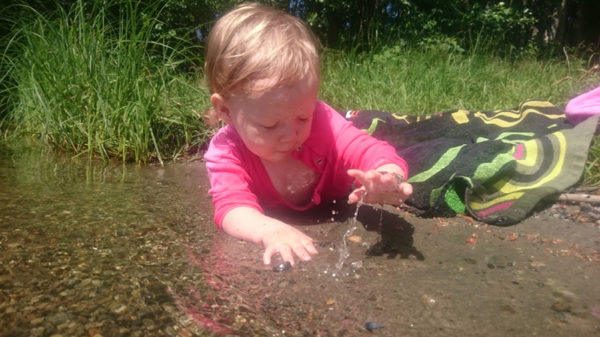 It is with great pleasure and much pride that we can announce that Damon, his wife Silje, and – of course – little Emma – are just a whisker away from achieving their target of raising £14,500

We’d like to say a HUGE, HUGE ‘Thank you’ to the community – to you fine folks out there who have rallied-around and given anything you can…

Damon has worked tirelessly over the past 7-months or so to gather, paint, and auction-off a huge amount of Bolt Action armies, vehicles, units etc – including some very generous donations from a number of other companies to help-out – we’d also like to say a huge ‘Thank you’ to those folks as well.

Damon and Warlorder Rich.D, during TTB’s whistle-stop tour of the UK last year!

As we near our goal for Emma, we want to go out with a BANG! The final raffle prize is a doozy – we’ve teamed-up with our partners and good friends, Osprey Publishing and the one-and-only Andy Singleton of Volley Fire Painting Services to offer a HUGE prize pool!

We from Warlord Games are offering a copy of the new ‘Band of Brothers’ Starter Set for Bolt Action’s Second Edition… a copy of the ‘Tank War’ Rulebook… a plastic Tank Platoon box set of the winner’s choosing… and a whole host of miscellaneous extras – whatever we can find around the warehouse!

The modelling maestro that is Andy Singleton (of Volley Fire Painting Services fame) has offered to paint the three tanks donated by Warlord Games as the winner sees fit.

The fantastic folks over at Osprey Publishing are donating a library of books!

Finland at War: the Continuation and Lapland Wars
The Frozen Chosen
Modern Snipers
British Battle Tanks
Sturmartillerie
New vanguard 236: US Navy Light Cruisers 1941–45
Campaign 293: Downfall 1945
Weapon 46 : The M3 “Grease Gun”
Men-at-arms 507 :Modern African Wars (5)
Duel 75:Bradley vs BMP
Apache Warrior vs US Cavalryman
Spitfire: THE LEGEND LIVES ON (SIGNED by some of the PILOTS who flew some of the aircraft in the book)

Now for the boring part!

Each ticket will cost 3 GBP, and you donate by following this link

You then donate the amount you want that equals the number of tickets you want.

A quick word from Damon, Silje and their family!

We would not have reached the goal without the help of the gaming community, both me and my wife , Silje Andersen , are extremely gratefull for all that you have done for us and for our Emma to get her the best life she can get, and we thank you from the bottom of our hearts! 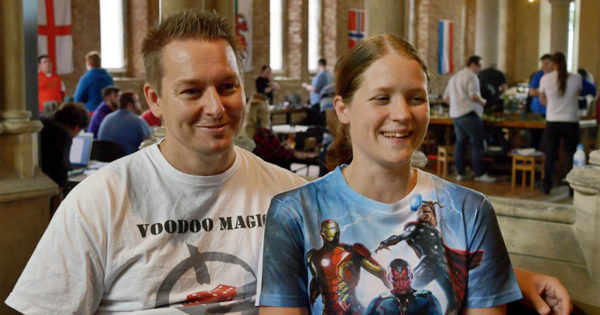 If you haven’t yet checked-out the TabletopBattle YouTube Channel – we can’t recommend it highly enough. They produce at least one Bolt Action Battle Report per week, with the promise of Beyond the Gates of Antares, Black Powder and much more on their way!

TabletopBattle have nurtured a friendly, helpful and supportive community for Bolt Action wargamers – and regularly run charity fundraising events for war veterans and those in need – they are a hugely generous and selfless, shining example – and there are many others who will attest to this. 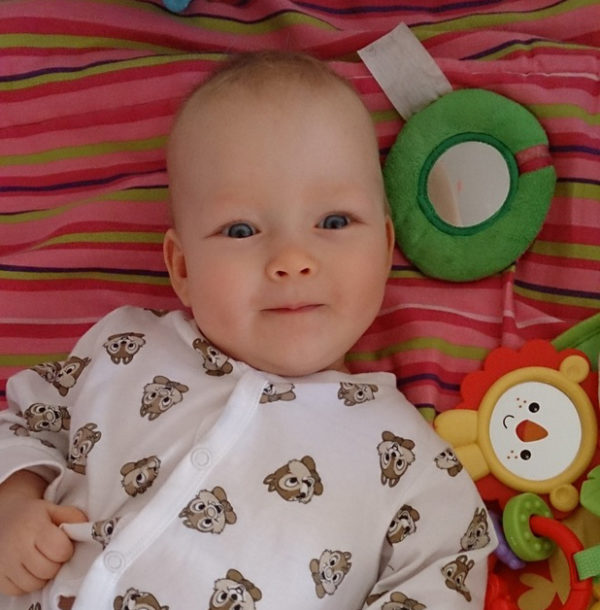 If anyone wants to contact Damon for anything, he can often be found lurking around various Bolt Action group on Facebook – or send an Email to damonandersen@hotmail.com