Tickets for Warlord Games Day 2018 on 22nd September here in Nottingham are now on sale. There are a limited number of tickets so get in quick to make sure you don’t miss out!

Printed tickets will be sent out nearer the time and everyone who buys one will receive, for free, an exclusive model when they arrive at the event. 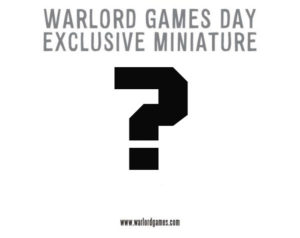 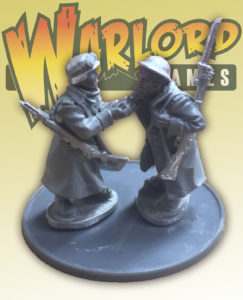 ?Could this be the first sighting of a possible special figure(s)? Find out soon! 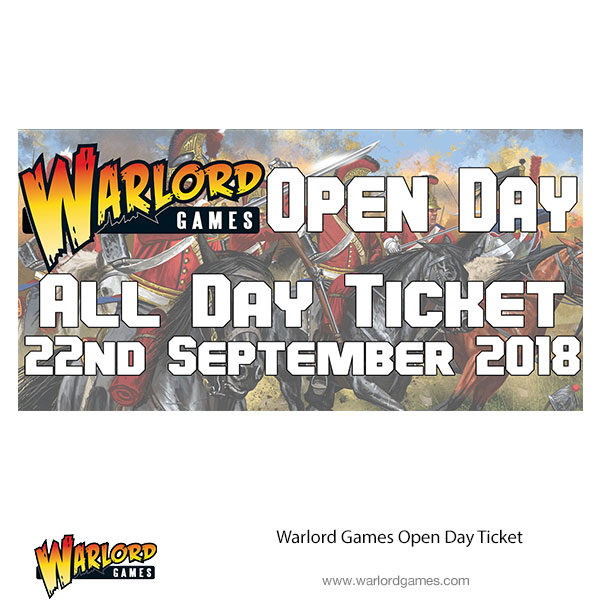 As this is a UK event, tickets are only on sale in the UK store – if you usually shop in the US store, just get in touch with our customer service team at info@warlordgames.com

And so it was, on the 26th July 2014 several hundred eager gamers experienced the second Warlord Games Day in sunny (typical British understatement!) Nottingham. 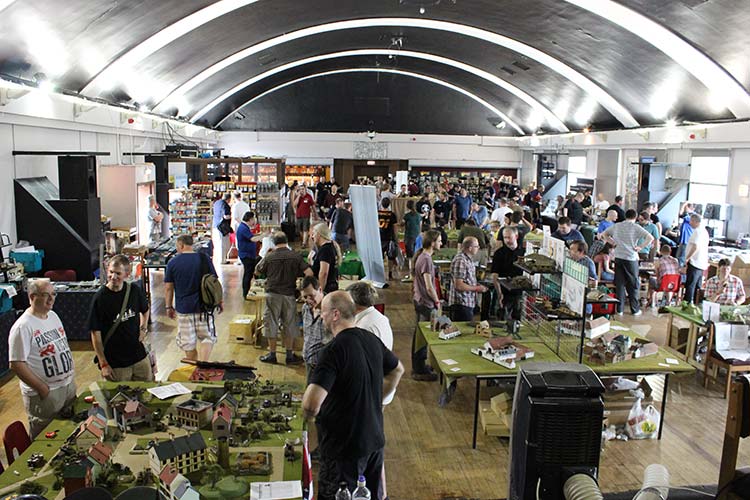 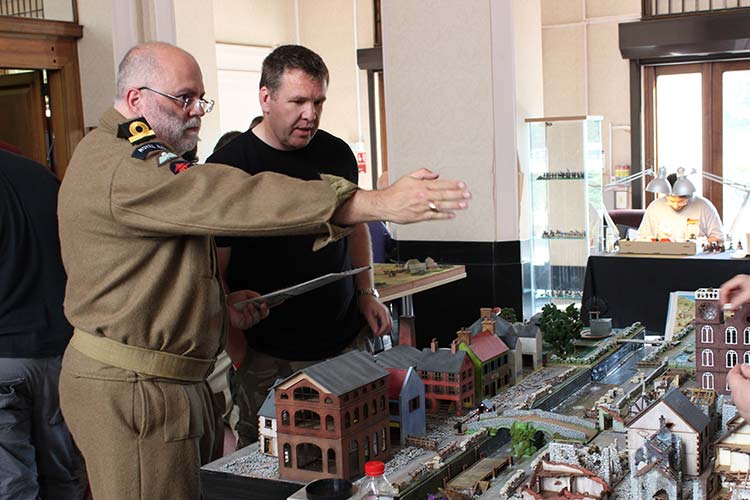 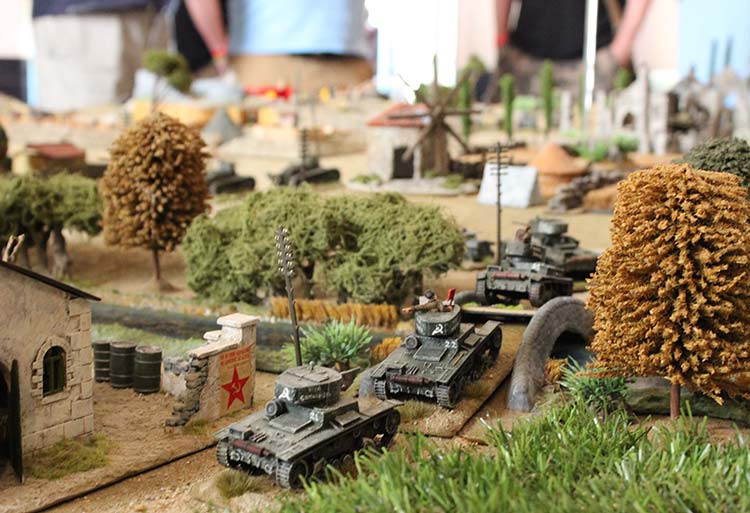 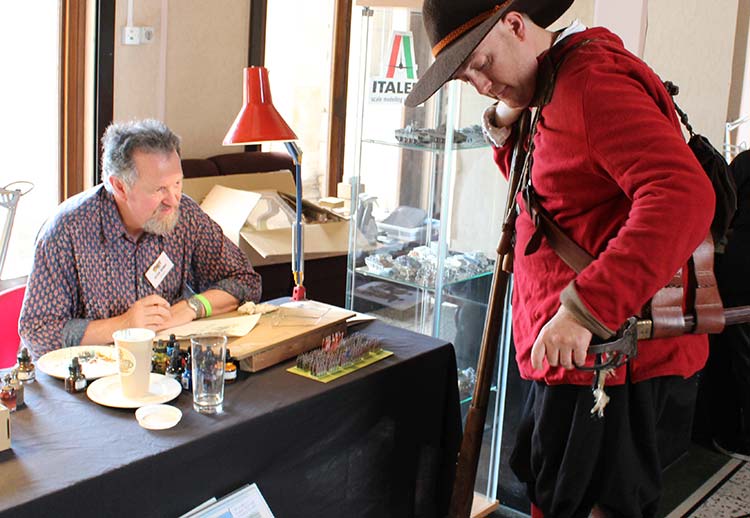 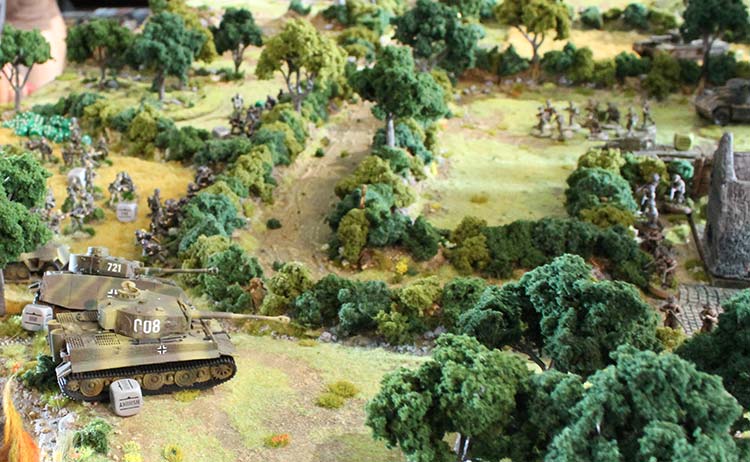 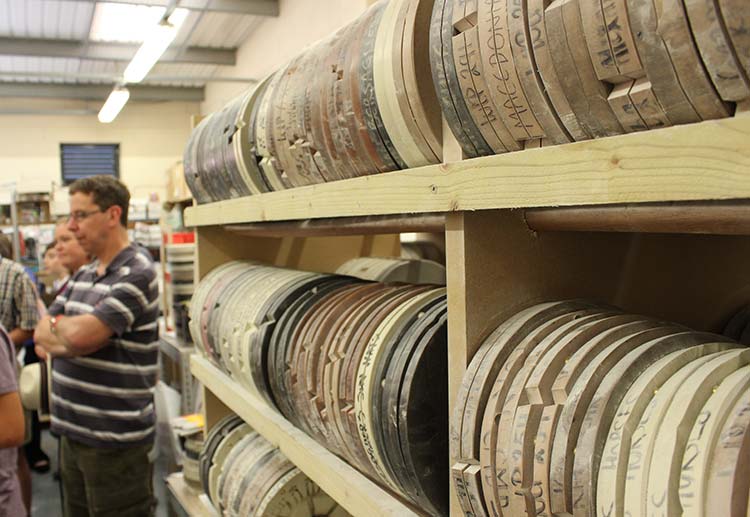 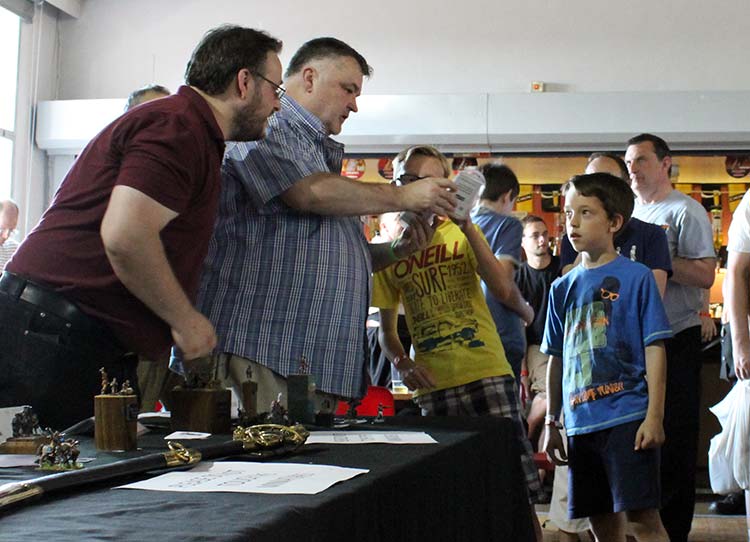 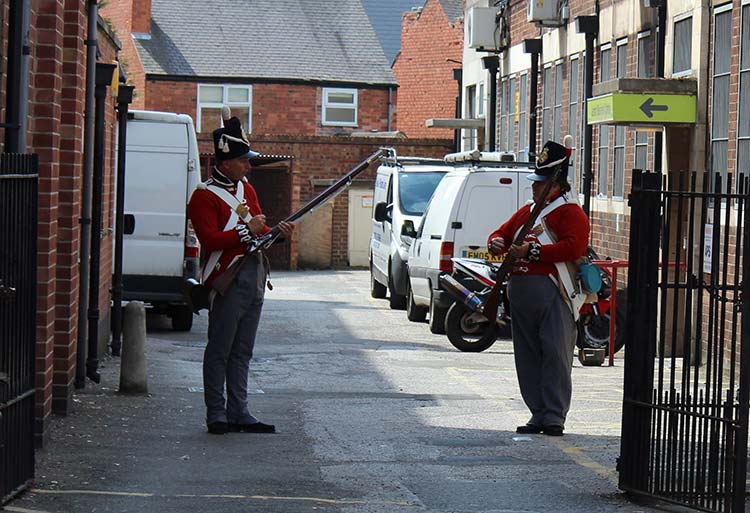 With all that and much, much more you won’t want to miss out his year!