With less than two weeks to go before the Games Day we thought we’d bring you some more details of the events on the day. 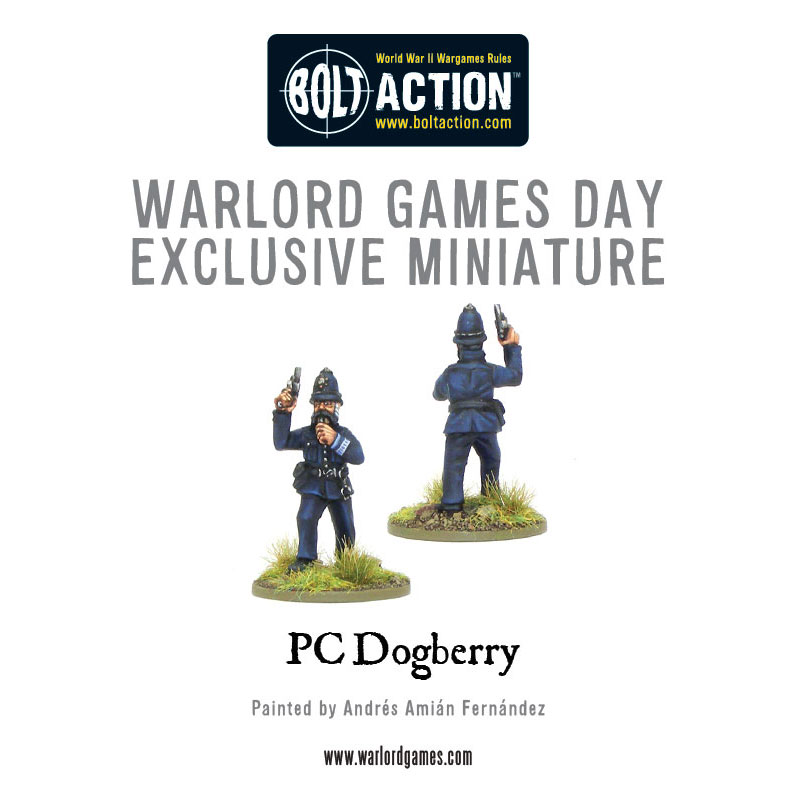 Firstly we wanted to show off the exclusive miniature for this year’s Warlord Games Day – PC Dogberry, the 1940s Police constable. Armed with his trusty whistle and service revolver he’ll be in demand for all manner of WWII, Pulp, Victoriana, etc games!

Artist extraordinaire Peter Dennis will have his easel and some amazing works of art for you to look at. He may even let you know some of the top secret tips on how to become a great military history artist. If we’re lucky Peter will even have some of his original artwork for sale.

Doors open at 10 a.m. with sign-ups for the very popular seminars on the door. There are limited numbers for these so be sure to get your name down early.

12am Daniel Falconbridge – Wargames Illustrated’s very own editor in chief will be talking and showing what it takes to create amazing content from photography to the finished article. He may even be open to suggested future articles!

2pm Alessio Cavatore & friends – Talk through the future of Bolt Action including the new theatre books and Tank battles!

3pm Rick Priestley – Talks all things Beyond the Gates of Antares as well as many other pixie-induced conversations.

If listening to some of the greatest powers in the industry is too much for you then maybe relax and enjoy one of the huge numbers of participation games covering all our games systems.

The award-winning Sarge group led by Mark Wilson will be running the Bolt Action demo games. A tank battle will also be there so you can taste the new way of playing Bolt Action.

Or if you want to play in all three dimensions on a gaming board then this may be better:

Battle of Keren, 1941
James Morris will be running participation games of the 1941 Battle of Keren on his vertiginous East African mountain layout. Rules used will be Bolt Action, with a few tweaks to represent the vagaries of mountain warfare; everything will be provided – just turn up and play! Take the role of the Italian and Eritrean defenders, or the brave Indians and British fighting their way up the mountain. Can you capture (or defend) Fort Dologorodoc?

The Battle of Keren was the fiercest battle of the East African campaign; it raged for 57 days in February-March 1941. Dodging ‘Red Devil’ grenades and rockslides, British and Indian forces bravely attacked the peaks held by Italians and their colonial troops, in what was probably the most stubborn Italian defence of the war. Eventually, after the capture of Fort Dologorodoc, the Italian defence was cracked open.

Empress Miniatures are putting on a large 16′ x 6′ Spanish Civil War game. Helped by Ian, Pete, and members of the RAF Wargames club they are aiming at creating a colourful and action packed fun game using A World Aflame rules. Please consider popping along to this event and if you do come and say Hi.
They have been busy painting figures, vehicles and terrain for this game for the last couple of months and so I hope it lives up to its promise. They will of course be happy to bring along any pre-orders that customers may require although they will not be taking the shop. Check out their Facebook page for more updates!

Trent Miniatures will have a great looking Black Powder game set in the Carribean!

The Worcester Wargames club are running a Battle of Elouges game. The 10mm game is set in August 1914 and has the plucky Brits facing off thousands of the dastardly Huns. The game a whopping 12′ x6′!

Don’t forget the PAINTING COMPETITION too. We know of lots of people wanting to enter so far but there are lots of prizes on offer across the categories so be sure to bring your best work with you. First prize for the overall winner of the painting competition is a US-S-144 British Flank Infantry Officer’s Sabre – 1803 Pattern very kindly donated to us by the Military Sword Shop. You should go and check out their website for even more swords! 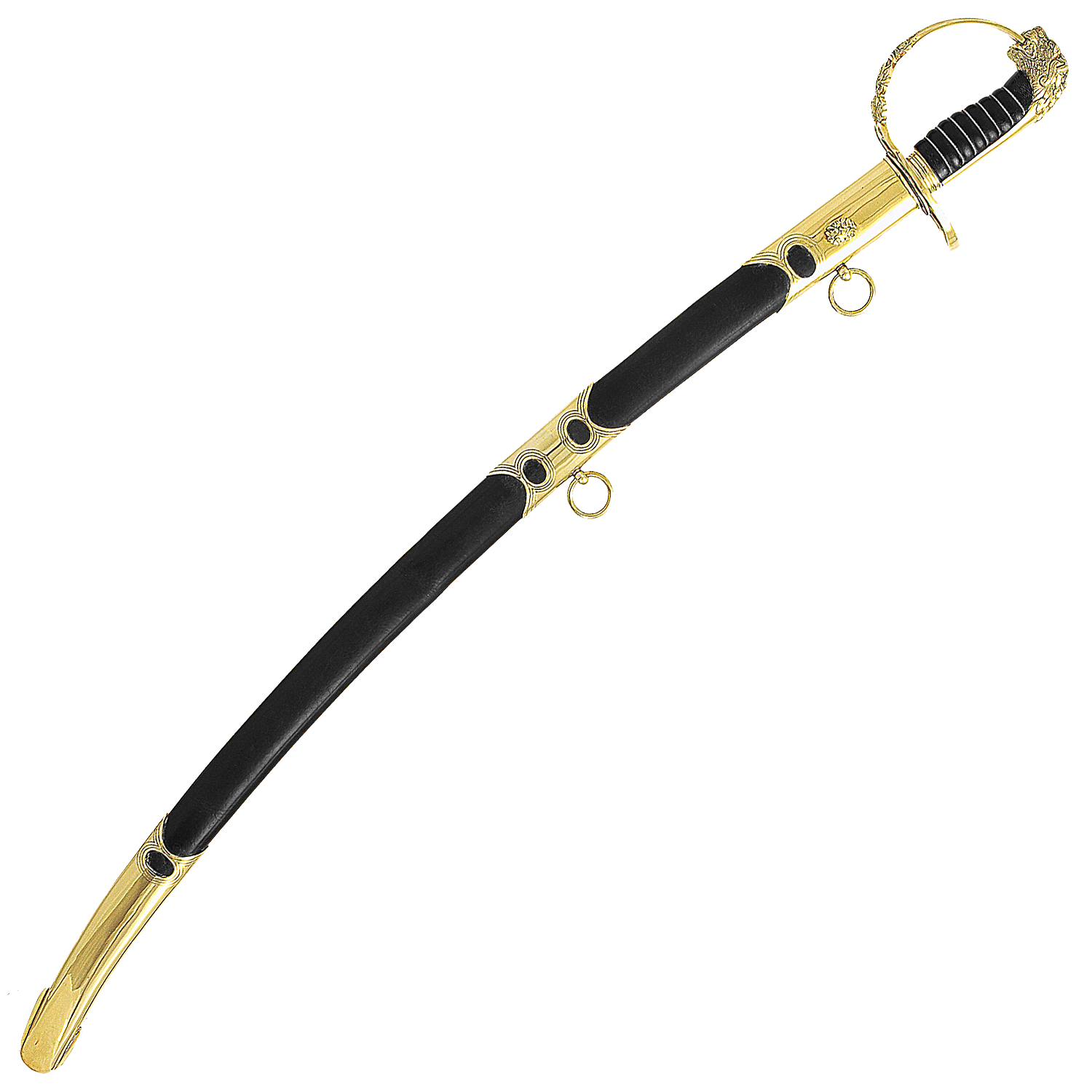 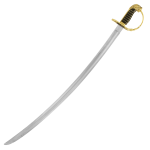 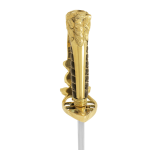 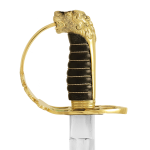 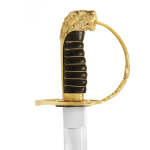 All this and much, much more to be seen on the day!

Some tickets will be available on the door but please phone ahead if you can.