Official War Against The Machines Scenario 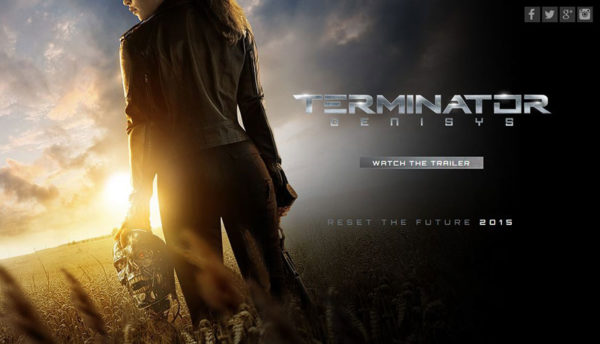 As the war against Skynet waged on year after year, the Machines implemented new and more innovative Terminator designs. In order to combat the Resistance forces from within, the T-1000 liquid-metal shapeshifter was developed: the ultimate infiltrator. However, before field testing begins against human enemies, the T-1000 faces its Terminator brethren under controlled conditions to ensure it is indeed superior to its predecessors.

You have a single T-1000 armed with a plasma rifle.

Set up the mat and terrain pieces as you choose, with variable pieces of cover and scenery. The play area represents a test site chosen by Skynet to determine the effectiveness of the T-1000 in combat. Make sure there is plenty of Size 2 or higher terrain and obstructed sight-lines to break up what would otherwise be a flat battlefield. 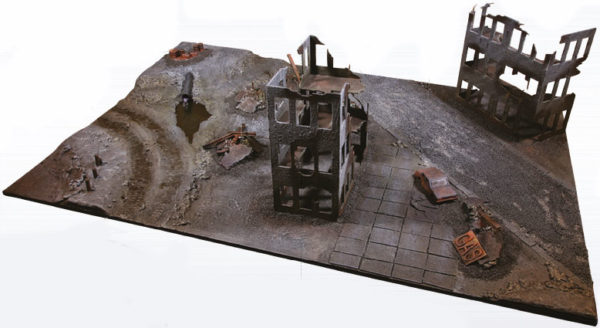 An example board layout suitable for this scenario – however please experiment with your own terrain!

Primary Objective: Infiltrate
The T-1000 must pass the test as the ultimate infiltration unit. You achieve this objective if the T-1000 makes it through the game without being detected by more than one enemy per turn (see below).

Secondary Objective: No Witnesses
You achieve this objective if, by the end of the game, all Endoskeletons controlled by Machines Player 2 have been destroyed.

Primary Objective: Seek and Destroy
The Endoskeletons are tasked with detecting and terminating the T-1000 infiltrator. You achieve this objective if, by the end of the game, the T-1000 is destroyed.

Secondary Objective: Survive
You achieve this objective if, by the end of the game, at least one Endoskeleton is still alive (crawlers do not count towards this).

Machines Player 2 deploys first, placing one of his Endoskeletons at each corner of the map. Any leftover Endoskeletons (in case you are using different forces) must come on during the game as reinforcements. Machine Player 1 then deploys the T-1000 in the center of the game mat.

In the first turn of the game, Machines Player 1 rolls a D20 for his Tactical Roll-Off, to represent the T-1000’s advanced processing capabilities. In subsequent turns, the Tactical Roll-Off is determined according to the normal rules.

The T-1000 is the ultimate infiltration unit, designed to be completely undetectable. Its primary mission is not just to terminate its given target, but also to maintain its cover at all costs. 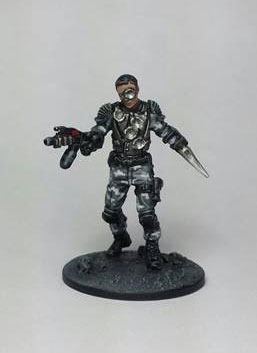 The T-1000 in this scenario represents the first of its kind, a prototype not yet meant for mass production. Players must roll for a number of activations using the FATE dice during the Impulses phase, as is standard – even though Machine Player 1 only has a single unit he can activate. Any turn after the first, if Machine Player 1 rolls a FATE result during the Impulses phase, the T-1000’s Infiltrator rule ceases to apply for the turn. This represents a “glitch” whereupon the T-1000’s mimetic polyalloy camouflage slips, blending in with nearby terrain by mistake, or changing its human disguise to that of one on Skynet’s notorious kill-lists.

Time Travel has not been invented yet. Infiltration is the primary goal of the Terminator units under Skynet’s command at this juncture, and the mission to assassinate Sarah Connor in 1984 has not yet happened. Neither player may use TDDs during this scenario, representing this lack of the advanced Time Displacement Device technology that comes to define the War Against the Machines later on. 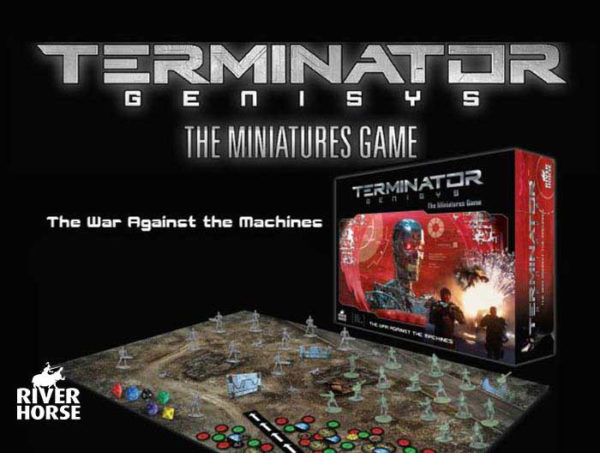 View Profile | View all posts by RichC
Offer: Free Stowage with all tanks!
Black Powder: The Road to Waterloo part 2