Following our announcement recently that Warlord Games are to be the exclusive distributor of River Horse’s forthcoming Terminator Genisys Miniatures Game – last week saw the first few glimpses of the miniatures to be included in the core ‘War Against the Machines’ Boxed Set, and in some of the expansion sets…

Let’s dive straight in – what you really want to see is the Terminator minis themselves, so behold! These are work-in-progress 3-up models that will then be scaled down to around 30mm. 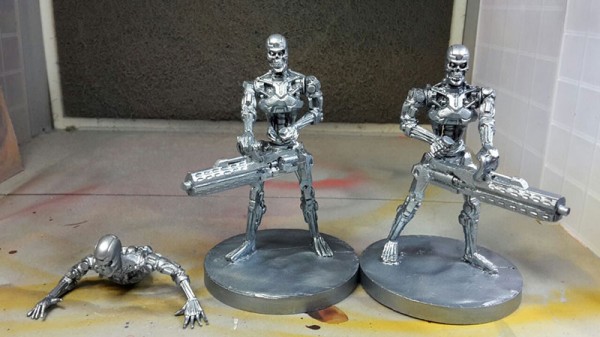 To accompany them, below are some of the design sketches – including a missile launcher attachment. 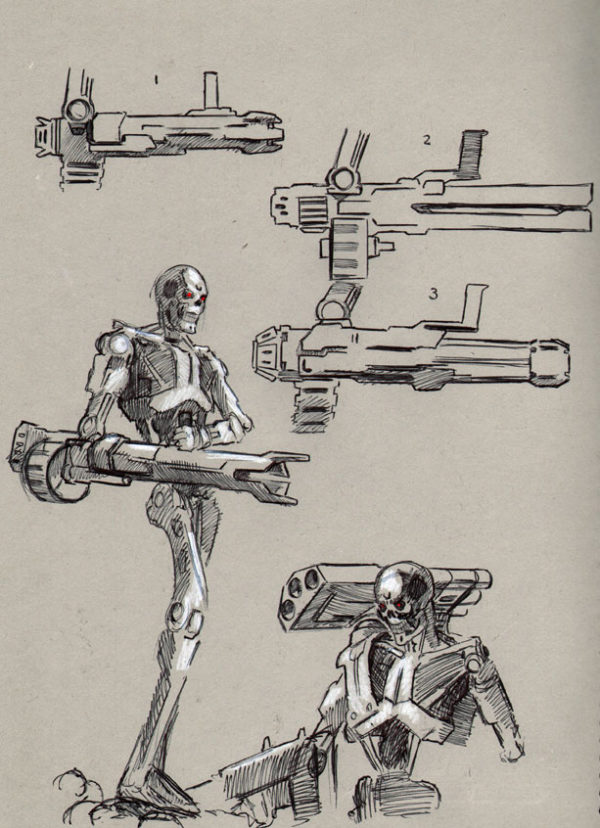 And to round off this batch – here are some of the first previews of the Resistance models – shown with an array of weapons. 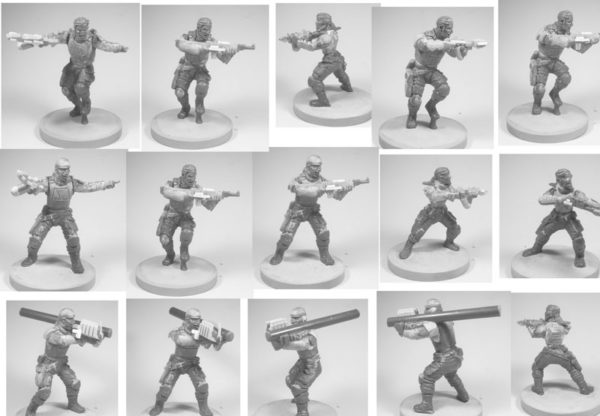 Keep watching for more news on the Terminator Genisys Miniatures Game – there’ll be lots more news incoming over the coming months. There is also a Facebook group to join where you can ask questions of games designer Alessio Cavatore. 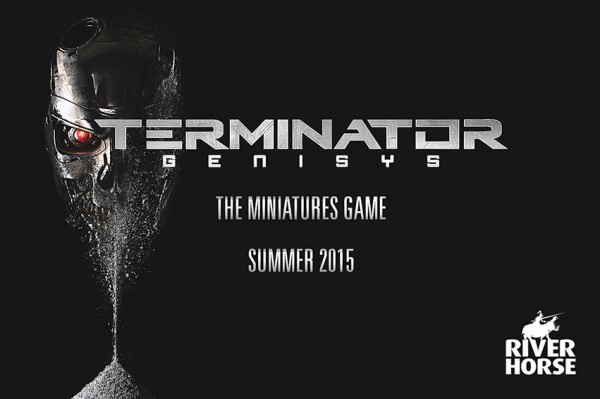