Terminator Genisys: Endoskeletons from around the community

With Terminator Genisys pre-orders in transit (or already arrived in many cases!), many of you have started painting up the models. We’ve gathered here some of the pictures we’ve been sent so far – if you think your own models are worthy of a wider audience please send in some photos! 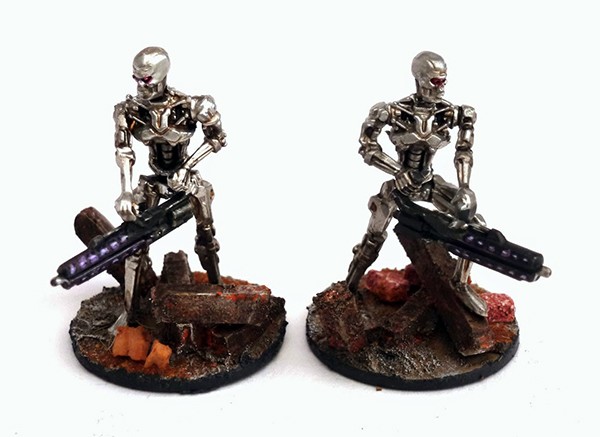 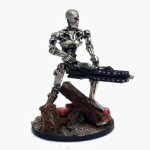 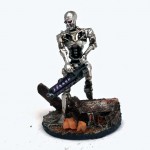 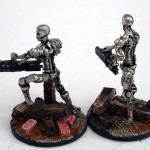 Andy has gone for a classic metallic silver paint scheme, with some very nice scenic bases. 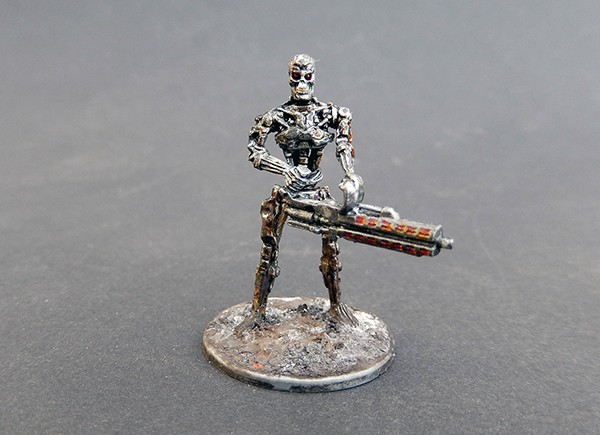 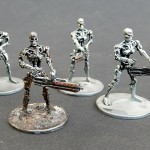 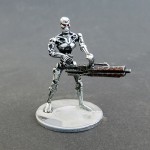 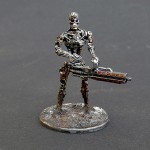 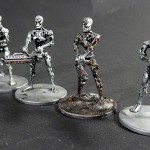 These photos show off Carsten’s models before and after weathering. 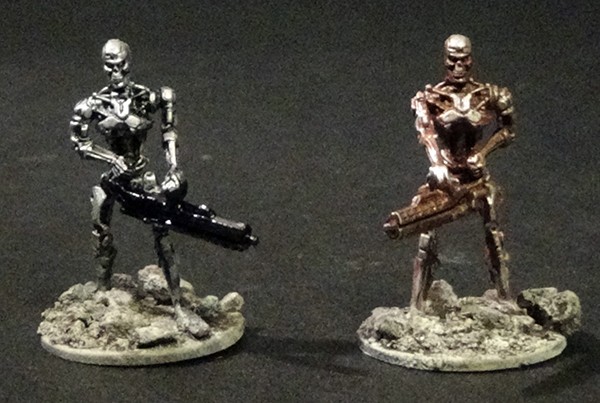 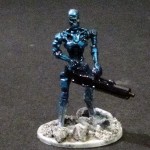 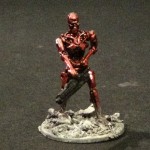 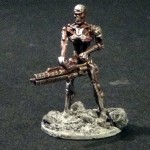 Dread has experiemented with a few different colours – giving a really distinctive look to his Endos. The metallic shine of the Endos contrasts well with the dull, dusty basing effect that he’s used. 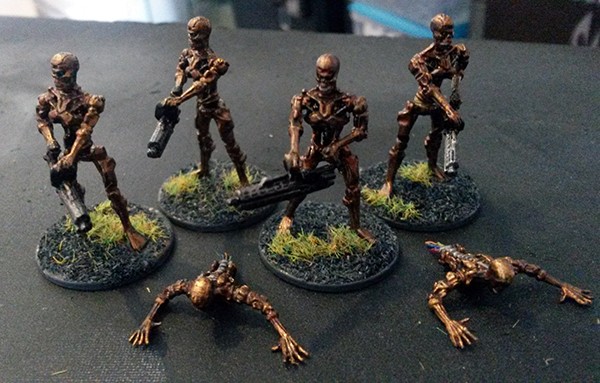 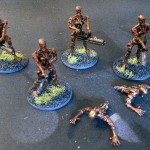 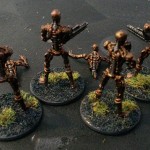 Sam has gone for a more weathered, rusted look for his Endos – he’s also picked-out the sheered wires pertruding from the waist of the crawlers and added some grass to the bases to contrast with the warm rust tones. 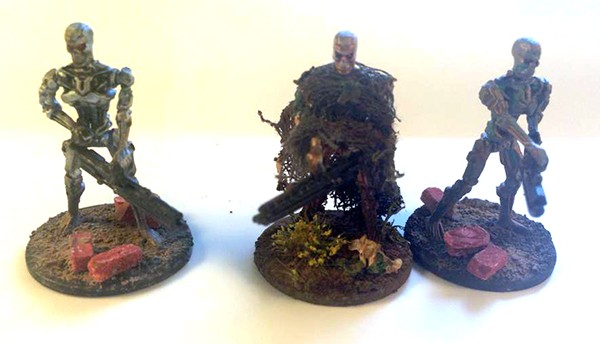 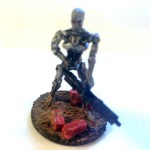 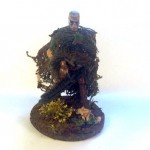 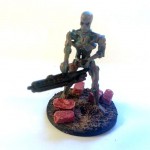 Jamie has experimented with his Endos – the first is painted in a classic, clean metallic silver – he’s then created a camo-cloaked Terminator by adding a netter cloak – as though he’s hunting survivalists in their bunkers in the mountains. The third Endo is painted Copper, weathered with Verdigris.

War Against the Machines is now officially released – get your copy here: