Alan Mander tells us how he painted this amazing battle set for us – over to you, Alan… 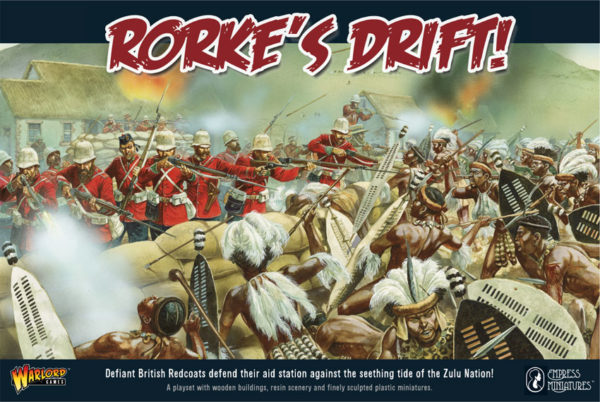 Alan: Before I get started I wanted to say that the colours specified in this guide are the colours that I used when painting the terrain for Warlord, they could be substituted for similar colours should you so desire, and should in no way be classified as ‘official’. I primarily used Vallejo’s Model Colour range aided and abetted by Army Painter’s Warpaints and Games Workshop’s Citadel Colour range. Unless otherwise stated all colours are Vallejo

The first stage is one which is perhaps the most important but is sadly overlooked by many – thorough preparation of the pieces prior to applying any paint! 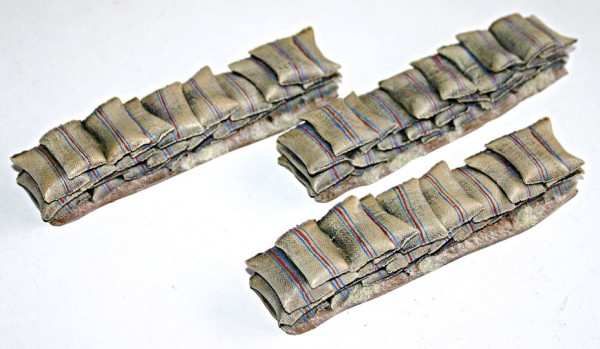 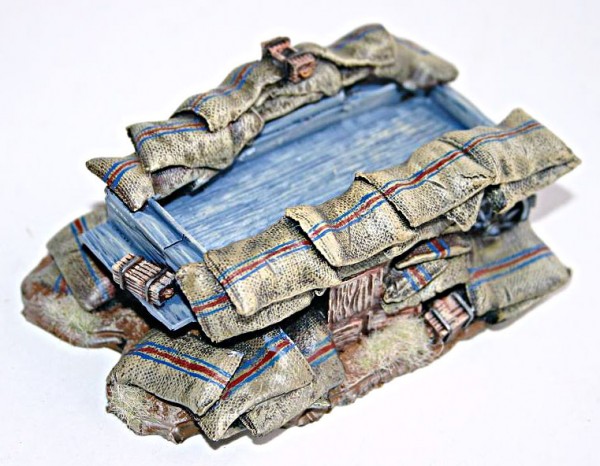 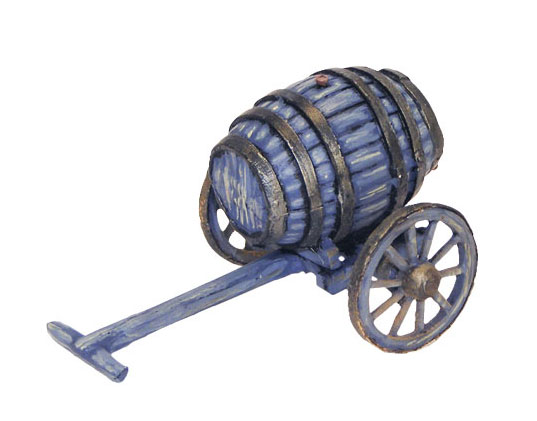 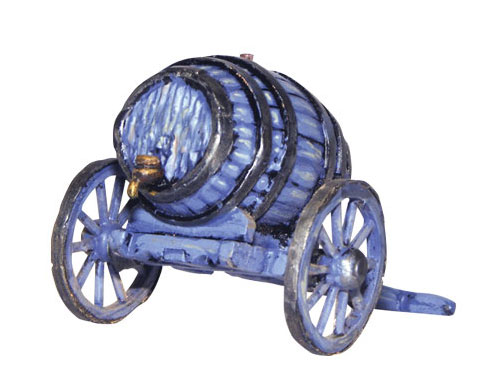 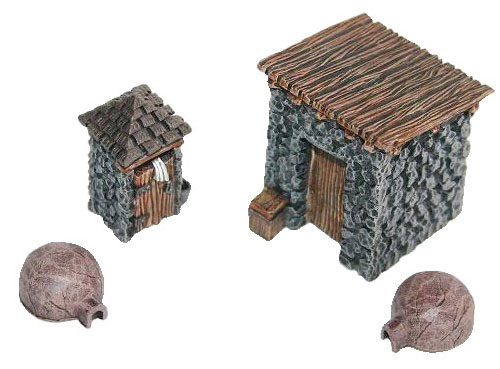 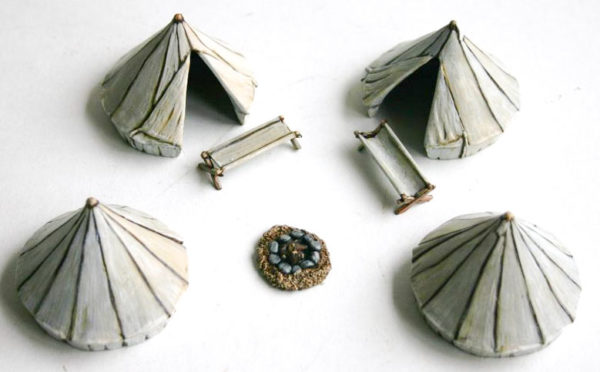 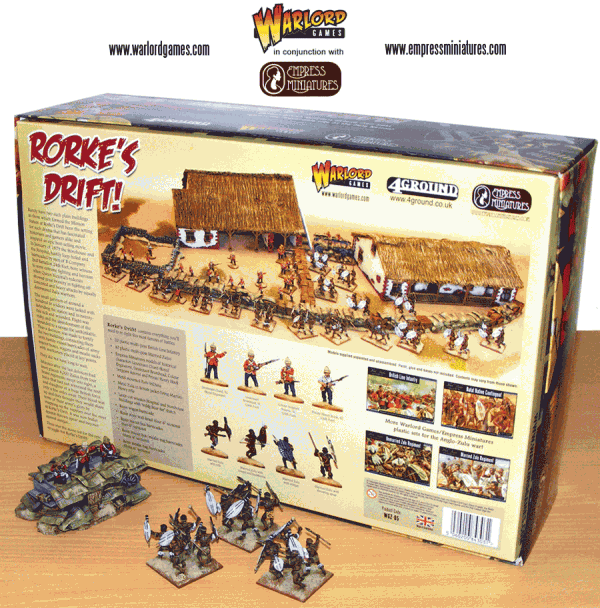 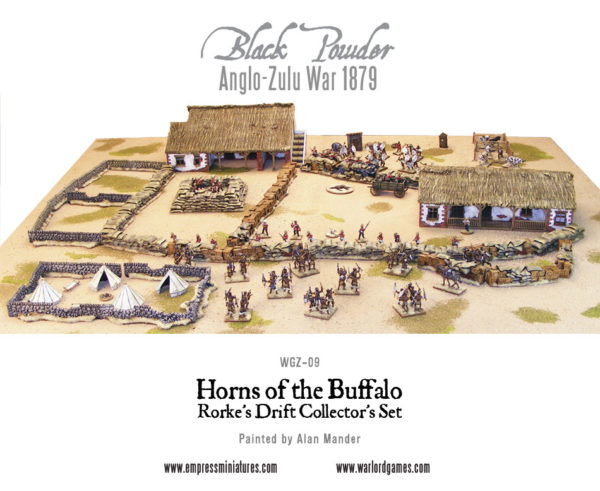