One Man’s Ox-Goad is Another Man’s Ink-Pen 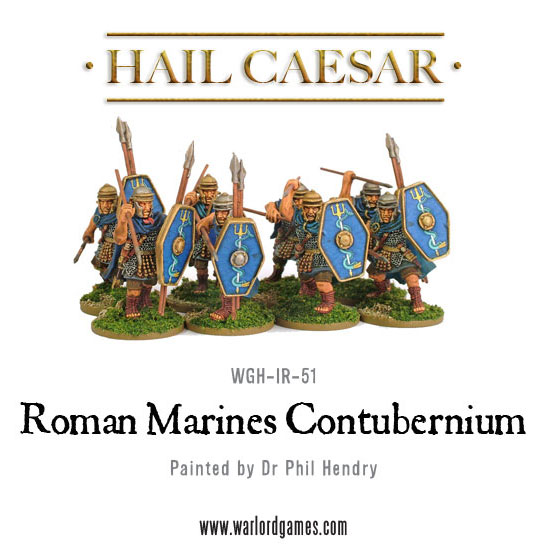 This article is intended to reassure those who are unsure about how slavishly to follow ‘history’ when painting figures and creating armies.

I guess that a lot of us buying Warlord Games’ products come originally from the ‘Games Workshop Hobby’, where most of the background (I understand it’s known as ‘fluff’ – I’d love to know why!) is provided, and all you have to do to create soldiers and armies that ‘fit’ is to follow the fluff.

Historical wargaming has a reputation for requiring one to have been drowned at birth in an huge vat of obscure facts – or something like that.  And it gets worse – there are a lot of historical gamers who are, at best, impolite to people who don’t ‘know it all’.  That makes it pretty daunting.  Happily the lads at Warlord are hard at work revamping the website, witing hobby article and producing helpful videos to make it a smoother journey!

I wanted though, to explain a bit about the background to the information contained in some of those articles (and more especially those articles about the Hail Caesar ranges), where it comes from, and how confident we can be about it.  Some of the more dogmatic characters in this fine hobby will tell you things in a very ‘black and white’ fashion, as if there’s absolutely no room for debate.  Often, I suspect that is because they aren’t really all that sure themselves, and are trying to convince themselves as much as their audience!

As evidence, I shall stick to what I know best – though I hesitate to call myself an expert – enthusiastic amateur, with a keen awareness that a little knowledge can be a very dangerous thing in the wrong hands would probably be a fairer description.  What I know best is Roman Britain during the first and second centuries AD, so that’s the fields we shall wander through. 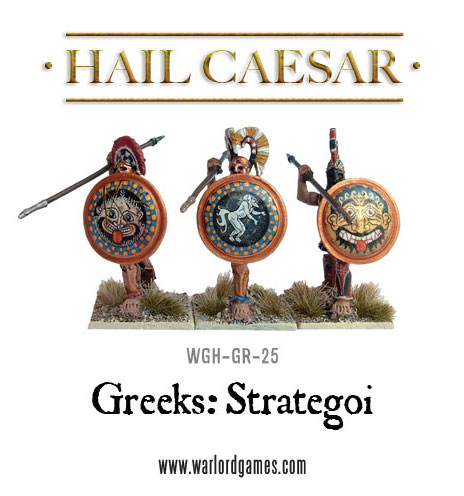 First of all, let’s consider how much written evidence we have for the period.  Not counting inscriptions on tombstones and other things that get dug out of the ground by archaeologists – just primary source documents, written by ancient authors.  The sum total of written stuff with direct relevance to Roman Britain is considerably less than the content of a typical GW ‘Codex’.  And of that, even less can be ‘taken as read’ – unlike the author of a ‘Codex’,  these authors usually had a political point to make, or an axe to grind, or merely wanted to write a good popular story, and weren’t too fussed about whether they got the facts straight – so even the sources we do have need to be read whilst consuming a fairly large pinch of salt.

Computers and the Internet are good things, sometimes – most of the (few!) relevant texts, and English translations of them, are readily available on the WWW for those with the inclination to read them for themselves.  Google searches for ‘Tacitus Agricola’ and ‘Dio Cassius history’ will almost certainly come up trumps.  Open them up, look at them, read them, see how little we have in the way of ‘hard facts’ – and then compare them with the ‘received wisdom’ propounded by some wargames ‘experts’.  It should rapidly become clear that not a lot of what we’re told is ‘fact’ is really all that certain. 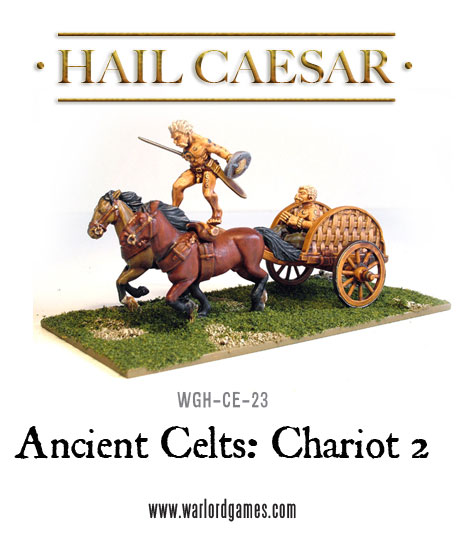 In fact, I’d go so far as to say that learning about Romans is a little bit like trying to do a 500 piece jigsaw puzzle, for which you only have 50 pieces.  A few of the pieces clearly fit together, and by shuffling what you have around, you can get some idea of what the picture might be.  On the other hand, shuffle them a bit more, and the picture can be quite different.  And adding even a very few more pieces can make a dramatic difference.

Kindly allow me to give an example.  Once upon a time (a very long time ago now), I attended a lecture given by Robin Birley, eminent Roman archaeologist, famed for his excavations at Vindolanda, and particularly for the discovery of the Vindolanda writing tablets.  He told us that, when he was an archaeology undergraduate, they were taught that a certain small iron object – basically a ring with a point, was, in fact, the tip of an ox-goad – used by carters to ‘encourage’ the oxen to keep plodding along.  This seemed logical, and there seemed no good reason to doubt it, until…

During the excavations at Vindolanda, during which the first of the writing tablets were found, several more of these ‘ox-goad tips’ were found, in roughly the same context as the writing tablets, including one attached to a short piece of well-finished wood, which appeared to be stained with something dark at the end where the ‘ox-goad tip’ was attached.  The wood wasn’t broken, so clearly the ‘ox-goad’ was used in an odd manner (at the very least, the length of the object would necessitate getting ‘up close and personal’ with the ox) – or was something entirely different.  Then someone had the idea that perhaps this item wasn’t an ox-goad after all, but a pen!  A bottle of ink was hurriedly acquired, the ‘ox-goad’ dipped into it, and someone wrote a few letters.  It worked!  The ‘ox-goad tip’, that everyone had known about for ages, had suddenly become a pen-nib!  Which just goes to show that even the real experts get their interpretations of the evidence wrong!

So, in conclusion, don’t worry if you don’t ‘know it all’ – no-one does!  And if someone tries to tell you you’re wrong, and that your tunics are the wrong colour, don’t worry – they’re as likely to be wrong as you!