Osprey Publishing has been providing books for enthusiasts since 1968 and since then it has grown, evolved and taken on new challenges until it stands today as one of the most successful examples of niche publishing around. Given their beautifully illustrated full colour plates, it’s easy to see how they have become a favourite of wargamers keen to learn how to represent uniforms and equipment from down the ages.

We stock appropriate titles to complement our ranges and rules systems and by navigating to the Osprey Books category on the webstore you will be able see the many titles we currently have in stock, with our aim being to add to our comprehensive selection over time.

The different categories we stock are as follows: 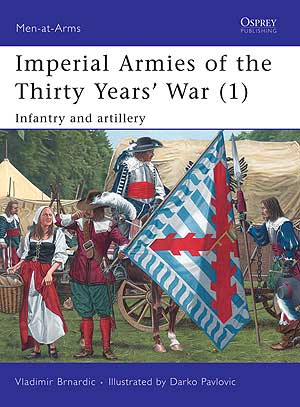 Packed with specially commissioned artwork, maps and diagrams, the Men-at-Arms series is an unrivalled illustrated reference on the history, organisation, uniforms and equipment of the world’s military forces, past and present. 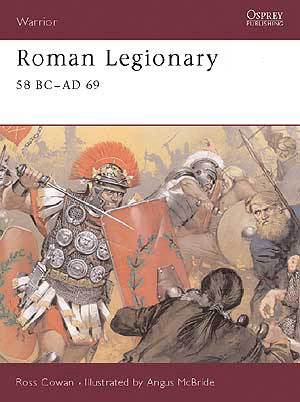 Books in Osprey’s Warrior series span military history, from Romans and their contemporaries to the men who fought in Vietnam. Medieval warriors, Napoleonic warriors, American Civil War warriors, and the warriors of World War I and World War II are brought to life. 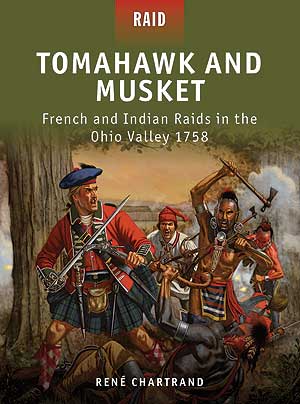 Raids carried out by small units, special forces and counter-terrorist operatives are a military quandary. They can be astoundingly successful, defying the odds as a small number of soldiers operating in difficult environments are able to exact a massive tactical victory, sometimes capable of changing the course of a war.

Or the raiders can find themselves isolated, surrounded by a superior enemy force and with no chance of escape, their mission a colossal failure. Raid is the new series from Osprey Publishing, which looks at both sides of these engrossing stories. Its unique approach will give the reader a detailed analysis of each raid, describing the background, the initial strategy, how the action played out, and an assessment of its success.

Bringing each of these epic engagements to life, Raid uncovers some incredible tales of heroism and military skill, discussing what went right, what went wrong and revealing the men ­behind these bold actions.

You can find out more information about Osprey Publishing at their website – http://www.ospreypublishing.com/