Ever since we started our Pike & Shotte range we’ve been asked to produce a Leather gun for the Swedish forces. This week your thirst for such weaponry is slaked… 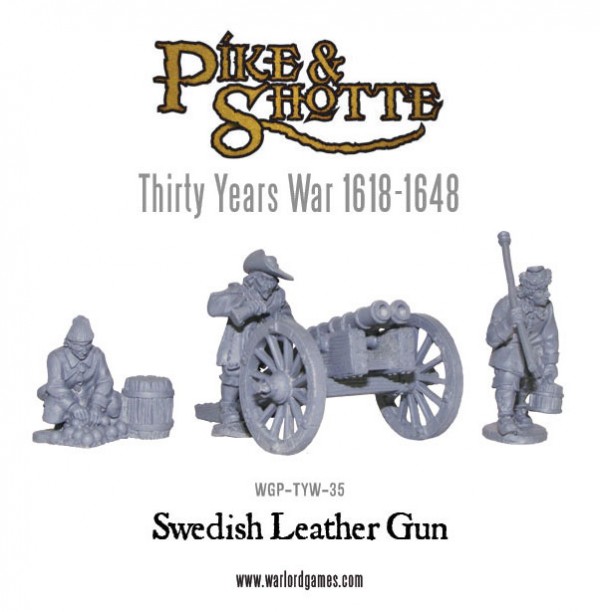 The leather cannon, or leather gun, was designed from the desire to build a light and cost effective weapon that would help fill the gap between the portable musket an the more static heavy cannons in use at the time. The gun’s odd name comes from the varnished leather that acted as a protective surface layer of the piece. 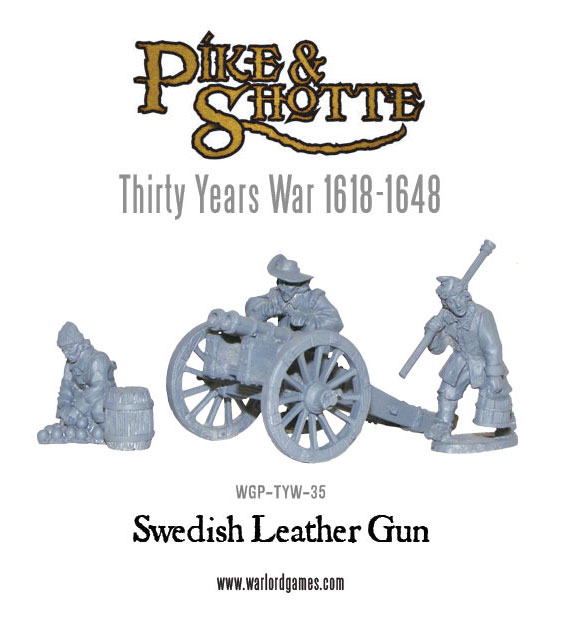 Swiss and Austrian engineers were believed to have been the first to develop the Leather Gun. King Gustavus Adolphus of Sweden, used them during the Polish–Swedish War  of 1626–1629. Leather guns also saw plenty of action during the English Civil Wars in the mid-17th century, especially in Scotland. 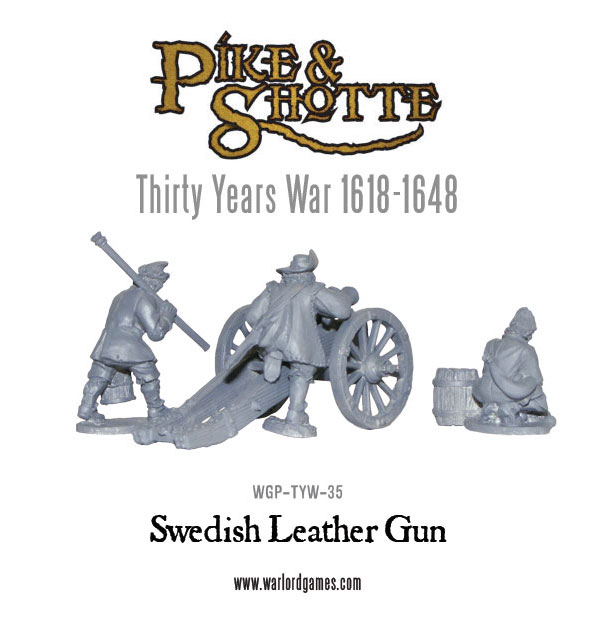 Gustavus Adolphus’ tactics were based around the effective use of firepower, and whilst heavy cannon were effective during the early stages of a battle, they could not be moved from their initial deployment position. As such, the artillery could not respond effectively to developments in battle but this new, lighter style of cannon now made this possible. 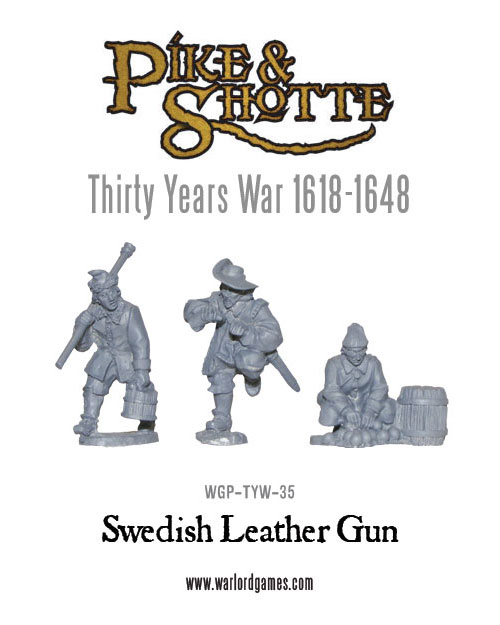 You can now add this lovely little set to your Swedish forces during the Thirty Years War. If you’ve not yet delved into this fascinating conflict we shan’t mock you (much). Instead we’ll put a sympathetic arm around your shoulders and lead you gently towards these great value starting blocks for a Swedish army… 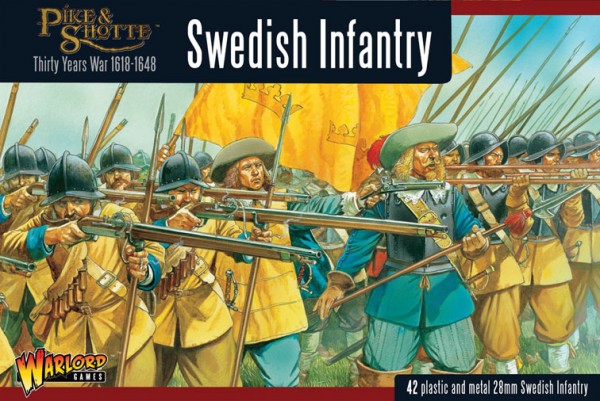 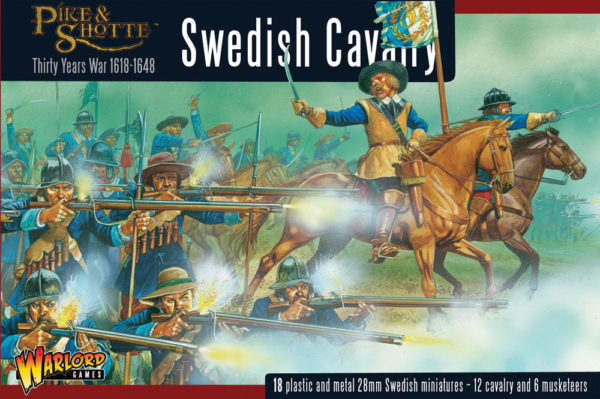 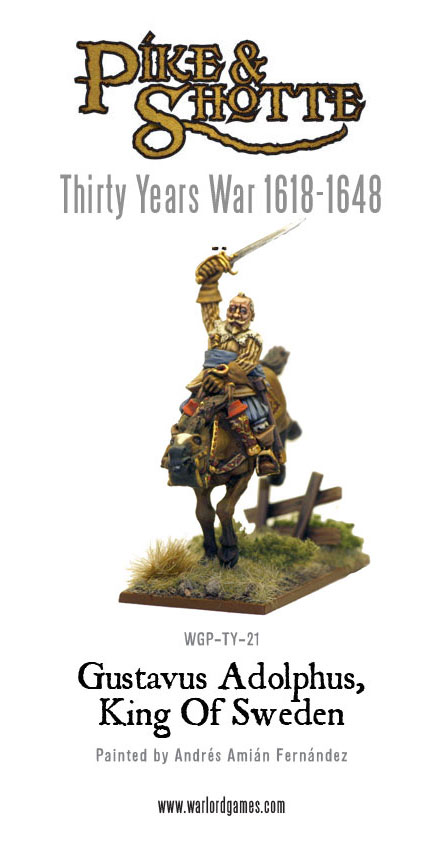 As a field weapon it could be very unreliable to be of much use however the weapon achieved one important success – it demonstrated the usefulness of mobile fire support.