The fair land of Crystalia is under siege. The Dark Consul and his monsters plague the land, corrupting and destroying all before them. All that stands in the way are brave Heroes like you!

Easy to learn, yet full of tactical depth that will keep you coming back game after game, Super Dungeon Explore: Forgotten King brings 8-Bit video game style adventure to your tabletop as only Soda Pop Miniatures can! 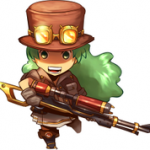 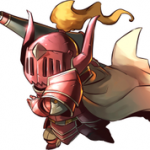 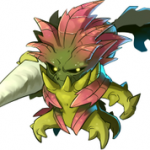 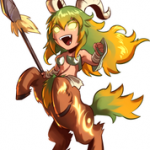 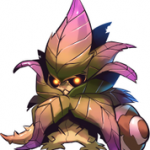 Forgotten King is the third expansion for Super Dungeon Explore, and is an exciting new starting point for playing games of Super Dungeon Explore with your friends. This box set is designed to deliver an enhanced game experience that updates gameplay for veteran players, while providing a perfect entry point for new players.

In Classic Mode, one player assumes the role of the Dark Consul and opposes the other players. As the Consul they control all of the monsters in the dungeon, attempting to defeat the Heroes and bring darkness to Crystalia.

In Arcade Mode, all players take the role of the Heroes. The Arcade Deck controls the dungeon, issuing the Consul’s commands for his minions: how they engage the Heroes, where to attack, and when to unleash their devastating special actions. 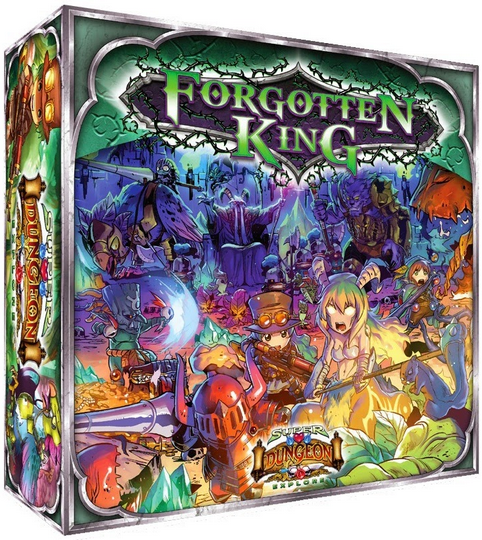 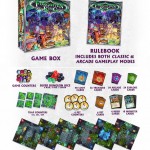 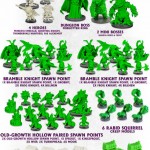 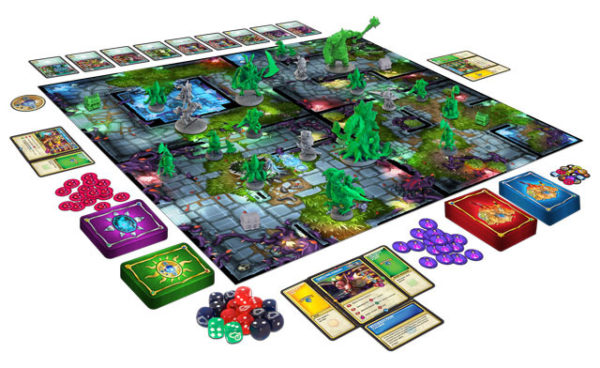 If you are already a fan of Super Dungeon Explore, Forgotten King is fully backwards compatible with your existing models and game cards. Forgotten King includes a short errata detailing any necessary changes you need to take into account.