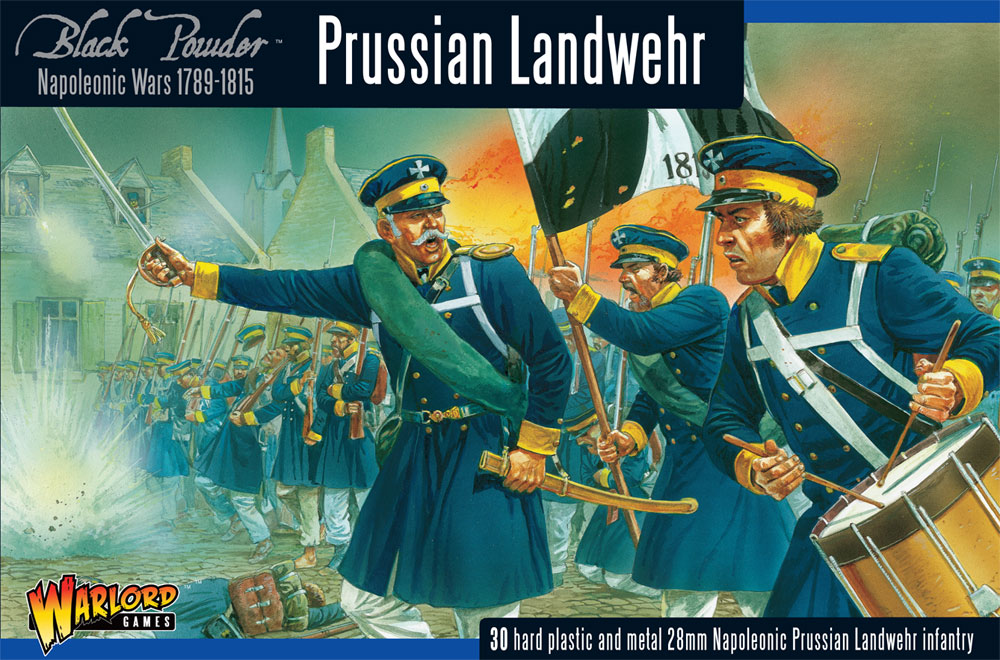 With the imminent release of our new plastic Prussian Landwehr boxed set we’ve pulled together the following deals so you can put together your Prussian army quickly and cost effectively. So, whether you’re wanting to refight Ligny, Leipzig or Plancenoit look no further than here.

‘At first it was only so-so with the Landwehr Battalions,
but now they’ve had a taste of powder,
they’re as good as the line battalions’ 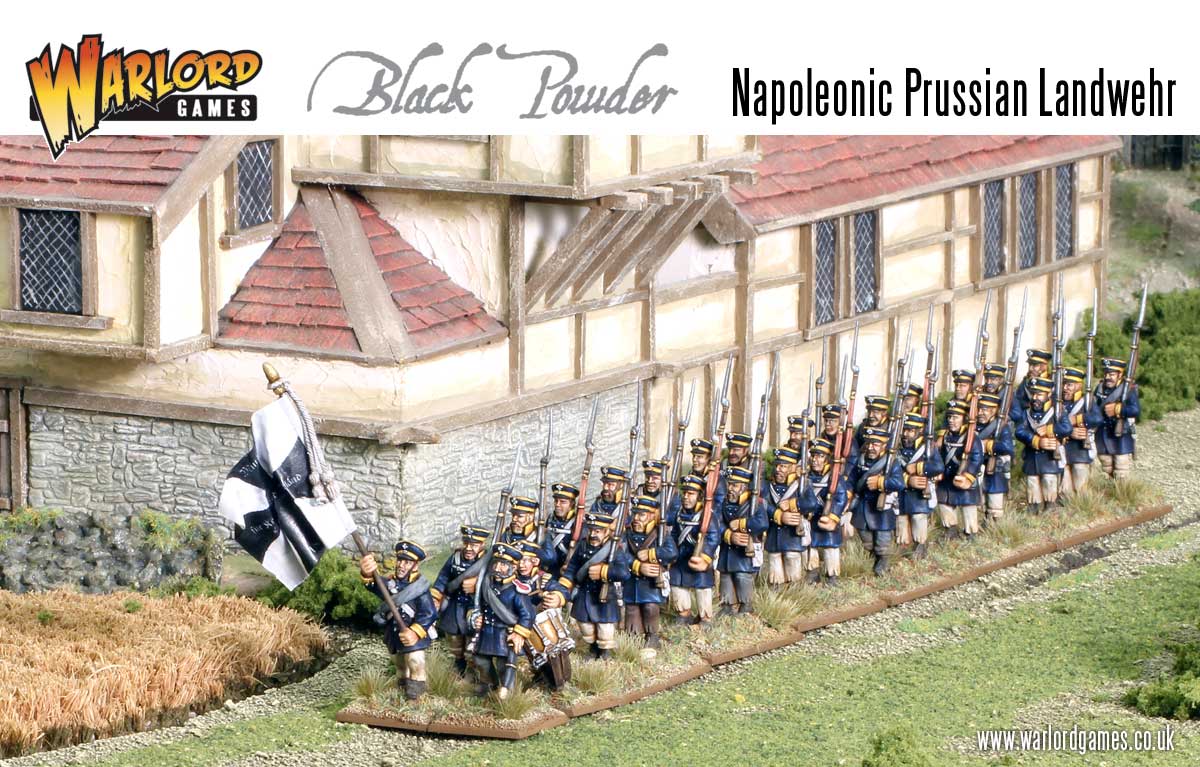 At the Battle of Ligny (16th June 1815) II Battalion, 1st Westphalian Landwehr withstood 3 charges by French Cuirassiers and Heavy Cavalry of the Old Guard, driving the French back each time with volley fire.

Decisive assault on Plancenoit from Bulow’s IV Corps and Pirch’s II Corps helped win the day for the allies. Landwehr battalions from Elbe, Neumark, Pomerania and Silesia were all present and fought bravely.

You can take advantage of these great deals on our webstore here or you can always give us a call.

You could, if you were so inclined even send us a good old-fashioned order by mail to:

Could we make it any easier?