Out today – command groups for your Ottoman Janissaries in the Wars of religion 1524-1648: 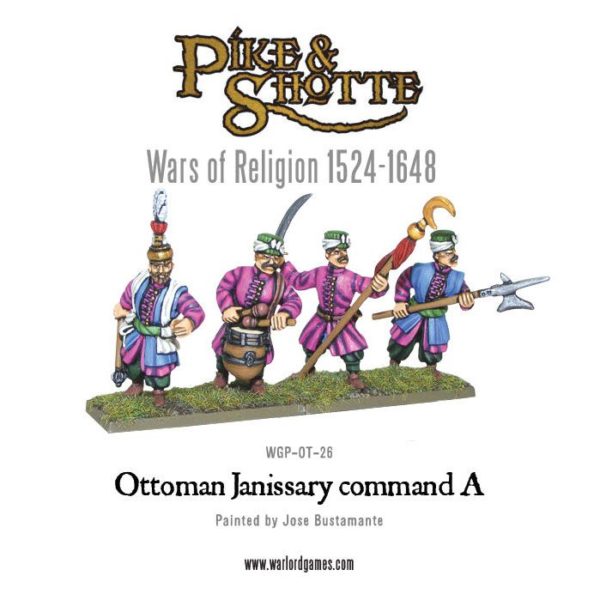 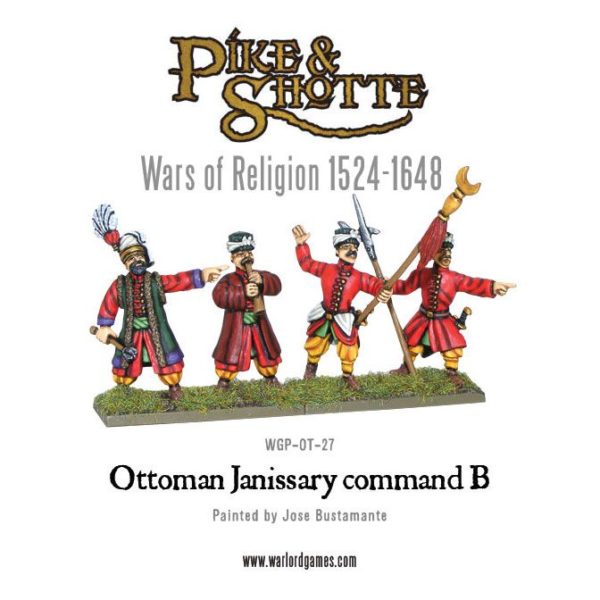 The Ottoman Empire was a serious threat to Christian Europe throughout the 16th and 17th centuries. The expansionist policies of Suleiman the Magnificent in the 1500’s had seen a huge Empire carved from Eastern Europe, North Africa and east into Asia. The driving forces behind this army were the expanding Janissary Corps of infantry and the feared Sipahi cavalry. These ‘household troops’ were backed up by a wide array of feudal troops from across the Empire.

Now you can mark your heroic sacrifices with the new Casualty markers, ideal for use as unit-fillers, objectives, or simply adding extra interest to your rank and file units. 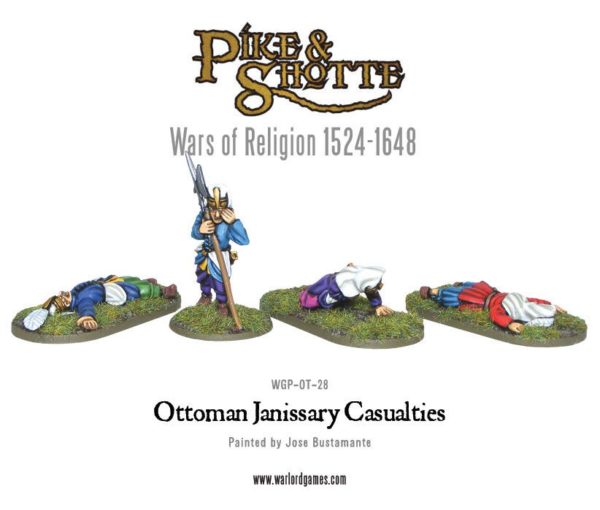 The Ottoman army is a joy in its sheer diversity, fantastic shock troops mixed with levies offers a challenge to any general, although you can always rely on the very capable artillery. Although certainly not a typical ‘Pike & Shotte’ army, having no pike regiments, the Ottoman Army was too influential on European warfare of the period to be omitted from the Pike and Shotte Rulebook.

Want to expand your Ottoman empire? 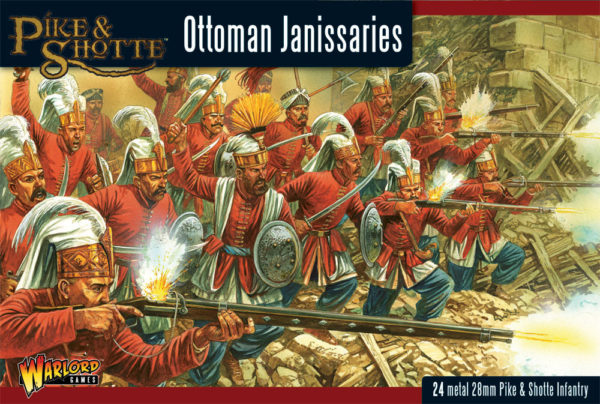