Insulted by Caesar, ally to Pompey, king in Numidia

King Juba I of Numidia 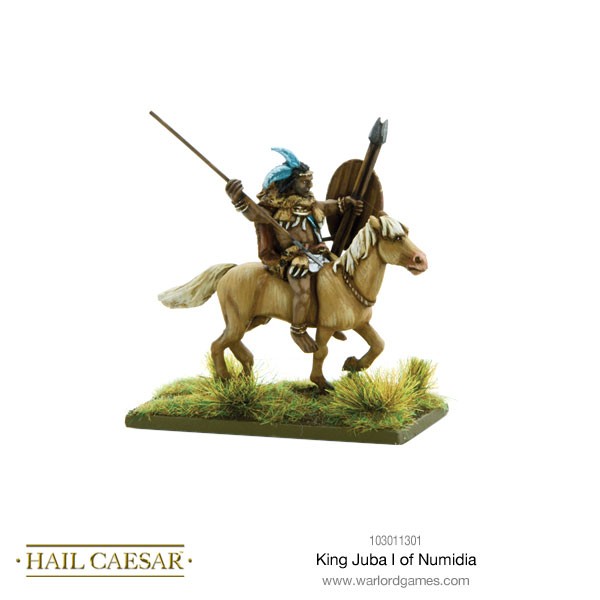 King Juba of Numidia owed his position and the power that came with it to the great Roman general Pompey. After all, it was Pompey who came from Rome to reinstate Juba’s father King Hiempsal II in 81BC. Juba also had cause to hate Julius Caesar who had provoked him while on a visit to Rome. When war broke out between Pompey and Caesar, Juba’s loyalty to the Pompeian cause was certain. Caesar’s apparent unconcern at that proved the downfall of his emissary Gaius Scribonius Curio whom he sent to take control of Numidia.
Curio travelled to Africa more in expectation than hope. He easily dealt with anything the sitting Pompeian Governor could throw at him, but when he launched an ill-considered attack on Juba’s army, Curio soon realized his mistake. The Numidians must have been surprised at Curio’s audacity in attacking them but recovered quickly: hardly a Roman escaped with his life. Curio didn’t. Juba was jubilant and prepared to fight with his Roman allies against Caesar when the latter landed in Africa. However, Caesar was not Curio. When Juba joined Publius Cornelius Scipio before the Battle of Thapsus, the two failed to coordinate their attack on Caesar, resulting in a stinging defeat for Scipio and Juba fleeing the scene with his army. Humiliated with nowhere to turn, Juba did the honourable thing and committed suicide. Such was the effect Caesar had on his enemies by now that though he had barely laid a glove on Juba, his victory over the Numidian king was total. 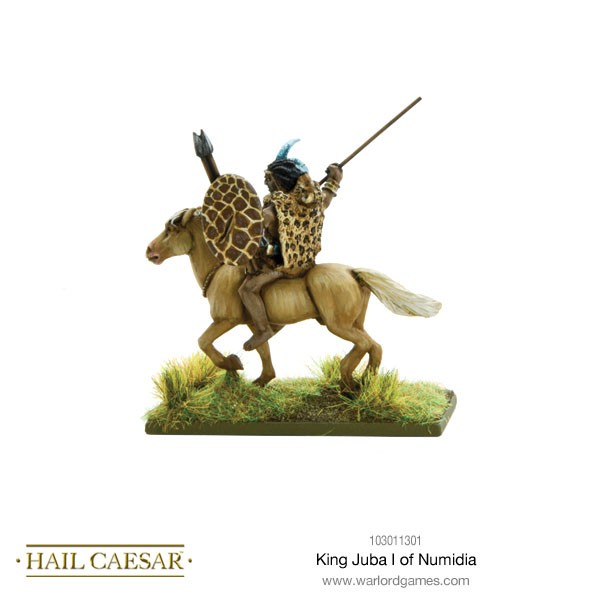 Numidian cavalry with steel javelins and cowhide buckler. Amongst the finest horsemen of the age these superb riders fought both with and against the Romans. 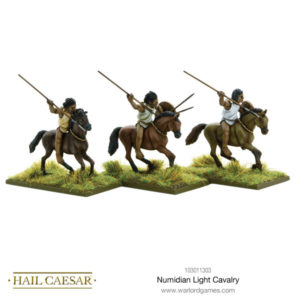 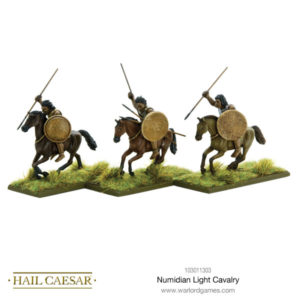 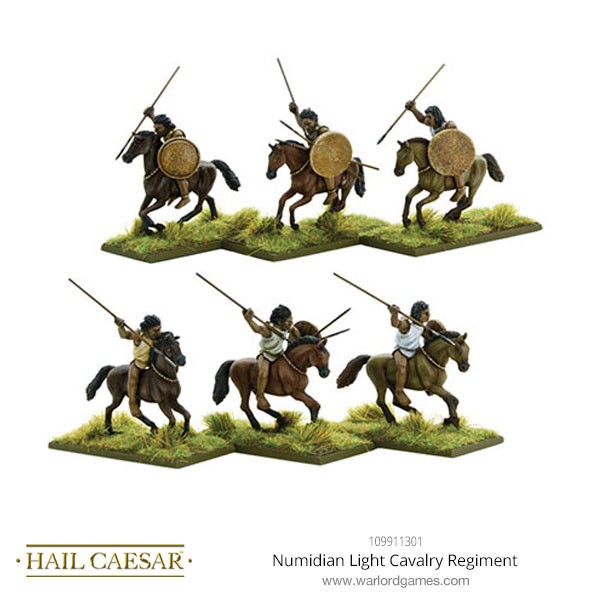 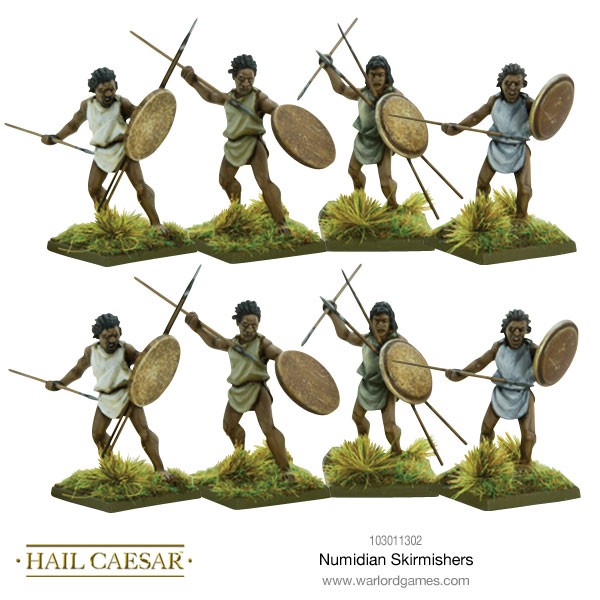