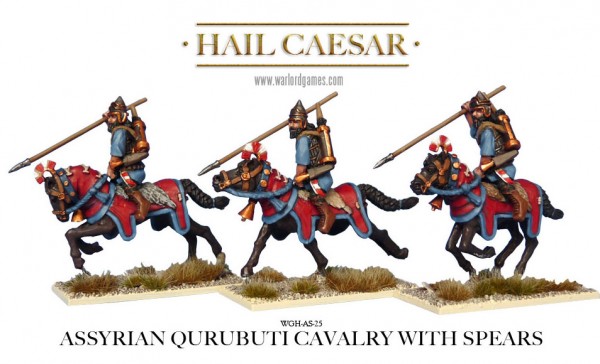 The  Qurubuti were the personal bodyguard of the king, or prince. They would be very well trained and likely veterans or members of Assyrian nobility. Heavily armoured in iron and bronze and riding a felt or leather barded horse, they would be a formidable opponent. The fully armoured horse only appeared towards the end of the Neo-Assyrian empire, most likely to protect the valuable mount against the new threat of the steppe horse archers.

It appears that units were equipped with spear and bow. The spearmen have a bow in their quiver, presumably these were used when the spear was lost or broken. Sargon II went to battle accompanied only by his Qurubut, of which the cavalry numbered 1000. 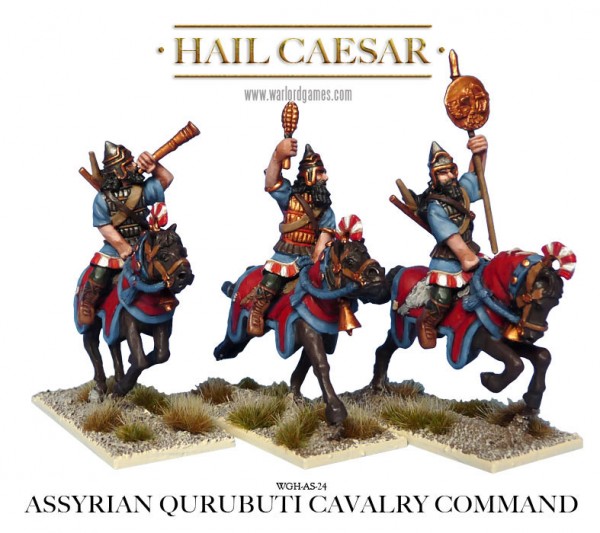 The command element would be comprised of very high status Assyrians, maybe even members of the royal family. The best quality armour was still made from bronze at this point, and was much more attractive than iron. The unit leader could be used as a commander of smaller forces, such would be his high status. 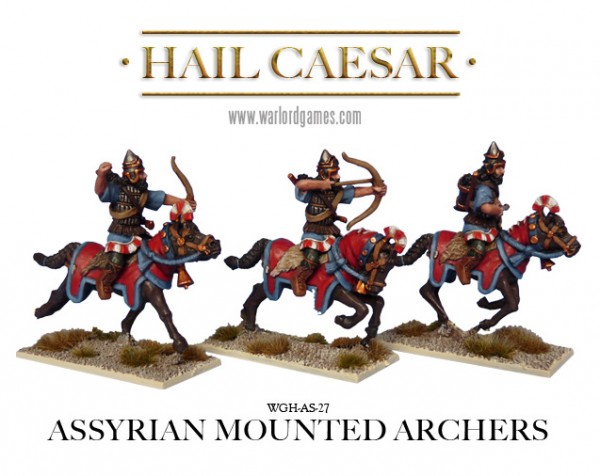