Making its combat debut in June 1944 the Mitsubishi J2M Raiden, is here for Blood Red Skies! 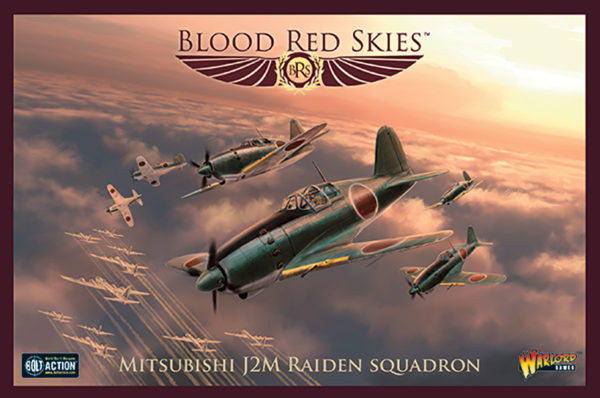 Primarily designed to defend against the Boeing B-29 Superfortress, and still handicapped by poor engine performance, pilots would use its four-cannon armament and dive and zoom tactics to great effect.

J2Ms operated from Guam and Saipan and a small number of aircraft were deployed to the Philippines. Some Raiden’s were based in Chosen airfields, Genzan (Wonsan), Ranan (Nanam), Funei (Nuren), Rashin (Najin)to fight against Soviet Naval Aviation units. 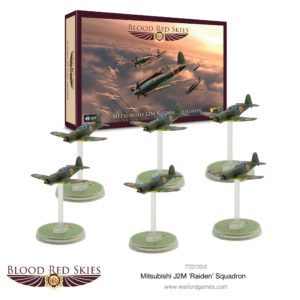 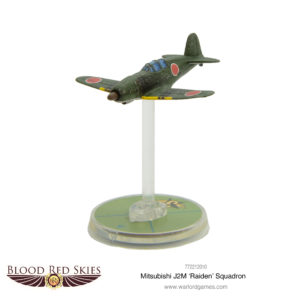 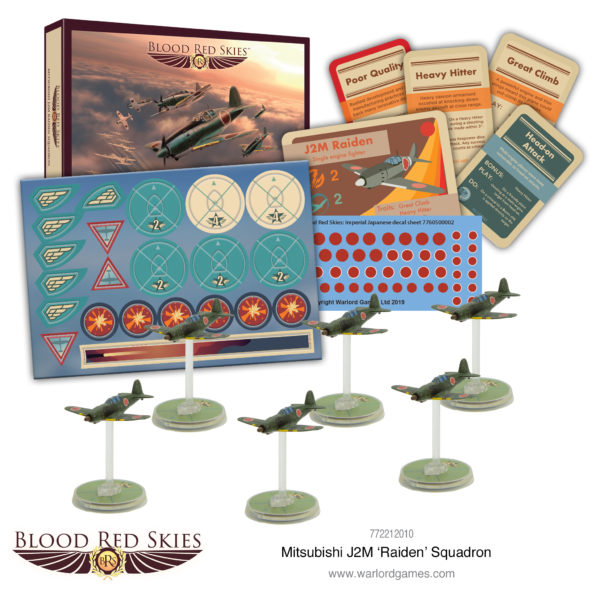 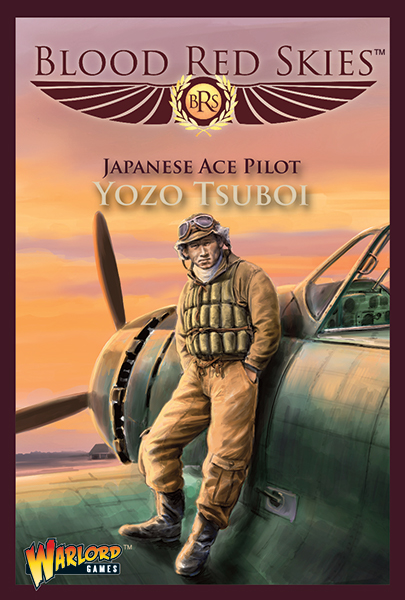 Yozo Tsuboi, was Japans only Raiden Ace claiming 5.5 victories in this aircraft whilst serving with the 302nd Kokutai (302nd Naval Air Group). He lost his last battle when taking on a formidably armed F-13A reconnaissance aircraft, (a redesignated version of the B-29 bomber) 1st April 1945. 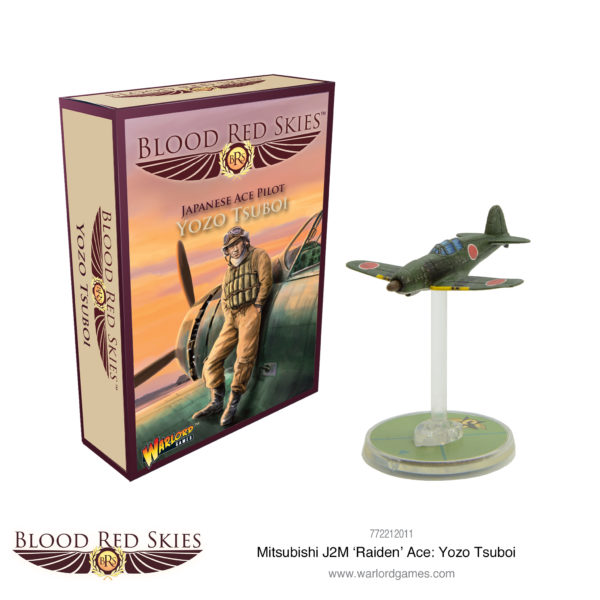