Merchant Convoys in Victory at Sea

Commerce Raiding was a primary strategy for many nations in World War Two...

One of the main reasons to maintain a navy is to deny use of the oceans to the enemy, preventing the movement of industrial goods and materials, troops and supplies. Commerce raiding formed a critical part of the strategy for some nations, and indeed represented the Axis’ best hope for victory over Britain. That victory was almost achieved, while in the Pacific US submarines gradually starved Japan of raw materials by much the same methods.

Preventing attacks on defenceless merchant ships is the other main role of the navy, and it was here the war was fought, day in and day out, by the humble corvette, frigate and destroyer escort, and later by escort carriers. These vessels battled the submarine threat for the duration of the war, and at times were forced to do what they could against a major surface raider, usually resulting in being sunk.

There were, however, other ways to defend merchant ships, or to give them a measure of self-protection capability. Grouping ships into convoys meant there was more expanse of empty ocean out there – hopefully raiders would not even find the convoy. It also made escorts more effective, but in the event a convoy was hit by a surface raider such as a heavy cruiser or battlecruiser, the concentrated target would be devastated in short order. Nevertheless, the convoy system helped a great deal.

Other measures included mounting a few light guns on merchant ships, often with army or navy reserve crews. While a couple of 4-inch guns in open mounts would be no use against a serious warship, they might be able to deal with a submarine. Many submarine attacks were carried out on the surface with guns, in order to save torpedoes. This practice became dangerous and Q-ships (armed merchants with concealed weapons) were deployed. Revealing her armament at the last second, a Q-ship could quickly sink a submarine if it could be lured in close enough to the ‘defenceless’ merchant. This was one reason why unrestricted submarine warfare was the only effective strategy.

Armed merchant ships could also function as raiders. Germany made extensive use of such vessels, with mixed success. Even less successful were Armed Merchant Cruisers created by adding thin armour plate and a few guns to a liner or fast merchant vessel. Big, slow and horribly vulnerable, such vessels were no match for a real warship but were deployed for lack of anything better. 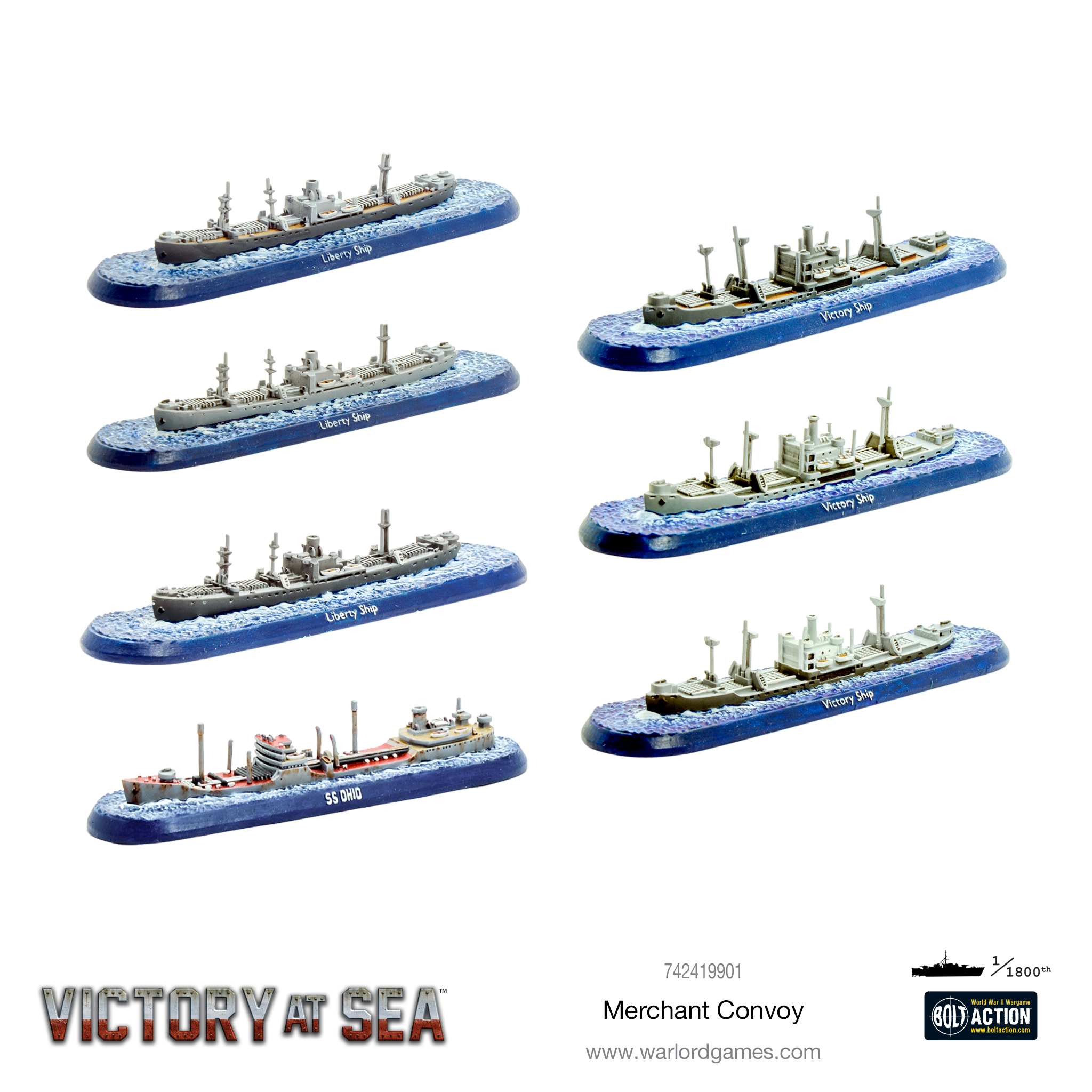 Overall, merchant ships were vital assets that had to be protected – or destroyed – as part of a warfighting strategy rather than combat assets. They might have been able to put up some anti-aircraft fire or even engage a surfaced submarine with guns but, faced with any serious threat, they were helpless. It would fall to the escorting ships (usually destroyers or the occasional cruiser) to defend them until either a heavy covering force could come up in support or the merchants could make their escape. Some of the most heroic, and worst mismatched, actions of the war took place in defence of convoys of merchants or troop ships.

The Victory at Sea rulebook is now available for pre-order, it is the ultimate resource for the naval wargame and includes all the rules for fielding Civilian merchant vessels on the ocean battlefields of World War Two. In addition, you’ll find all the rules for using submersibles in the game. Submersibles were the primary weapon used to attack supply convoys. Whether they were shipping food, fuel, materials or weapons, constant attacks on these convoys could leave an entire country starving. To replicate this on the tabletop, a special scenario is provided, representing for example U-Boat “Wolf-packs” roving the Atlantic in hunt of their prey.

Two versions of the rulebook are available. The gorgeous Collectors Edition is limited to 200 copies, and come signed by the author, Matthew Sprange. 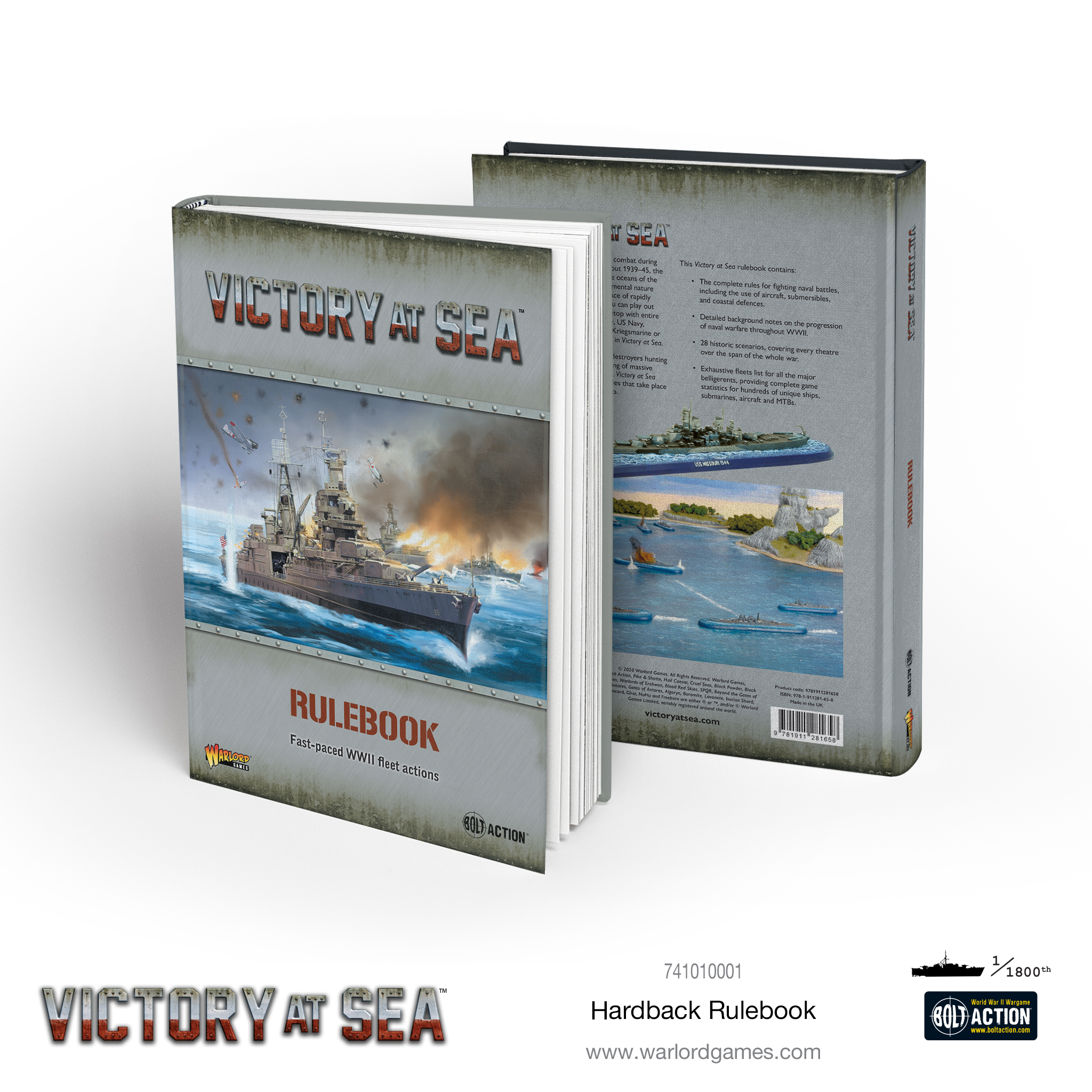 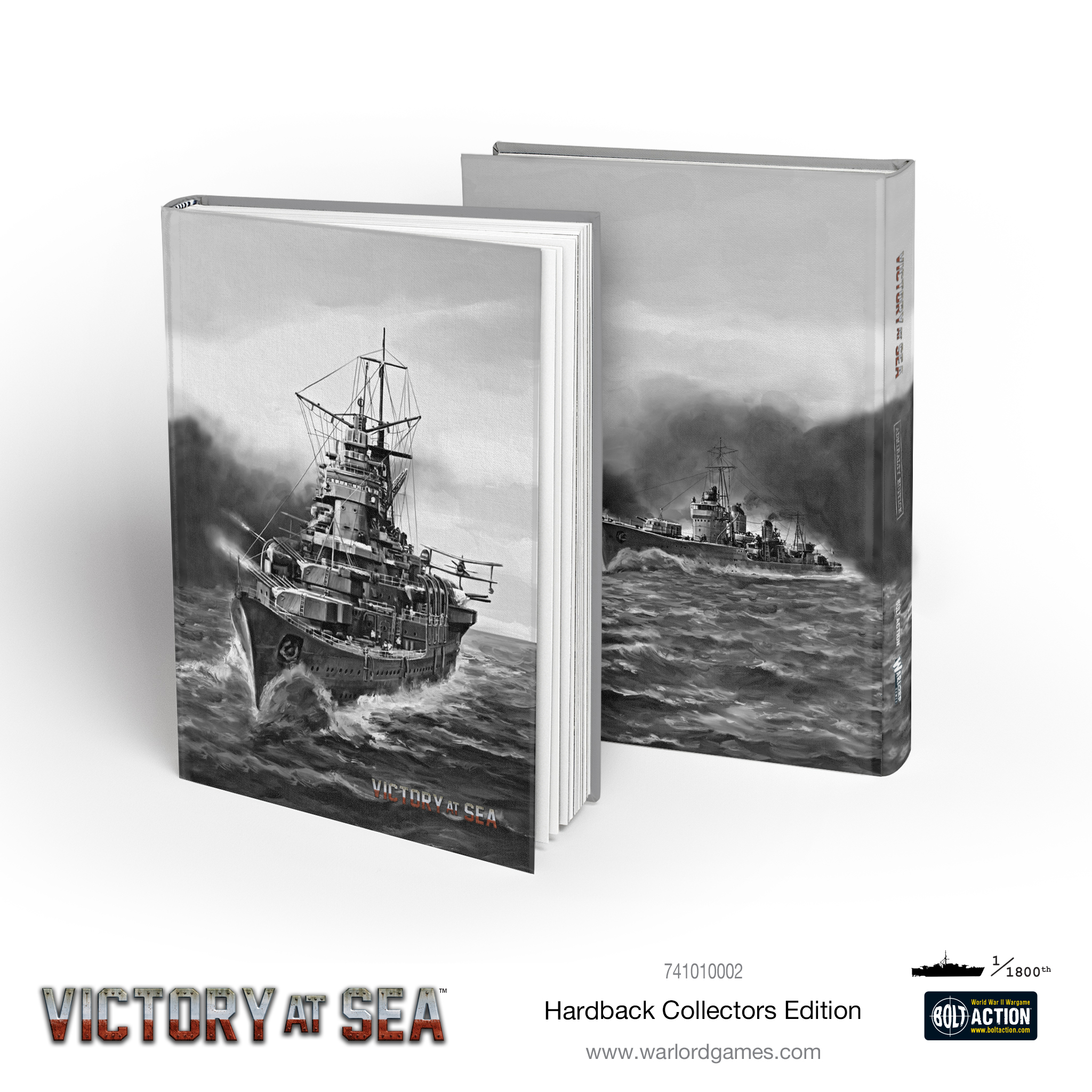 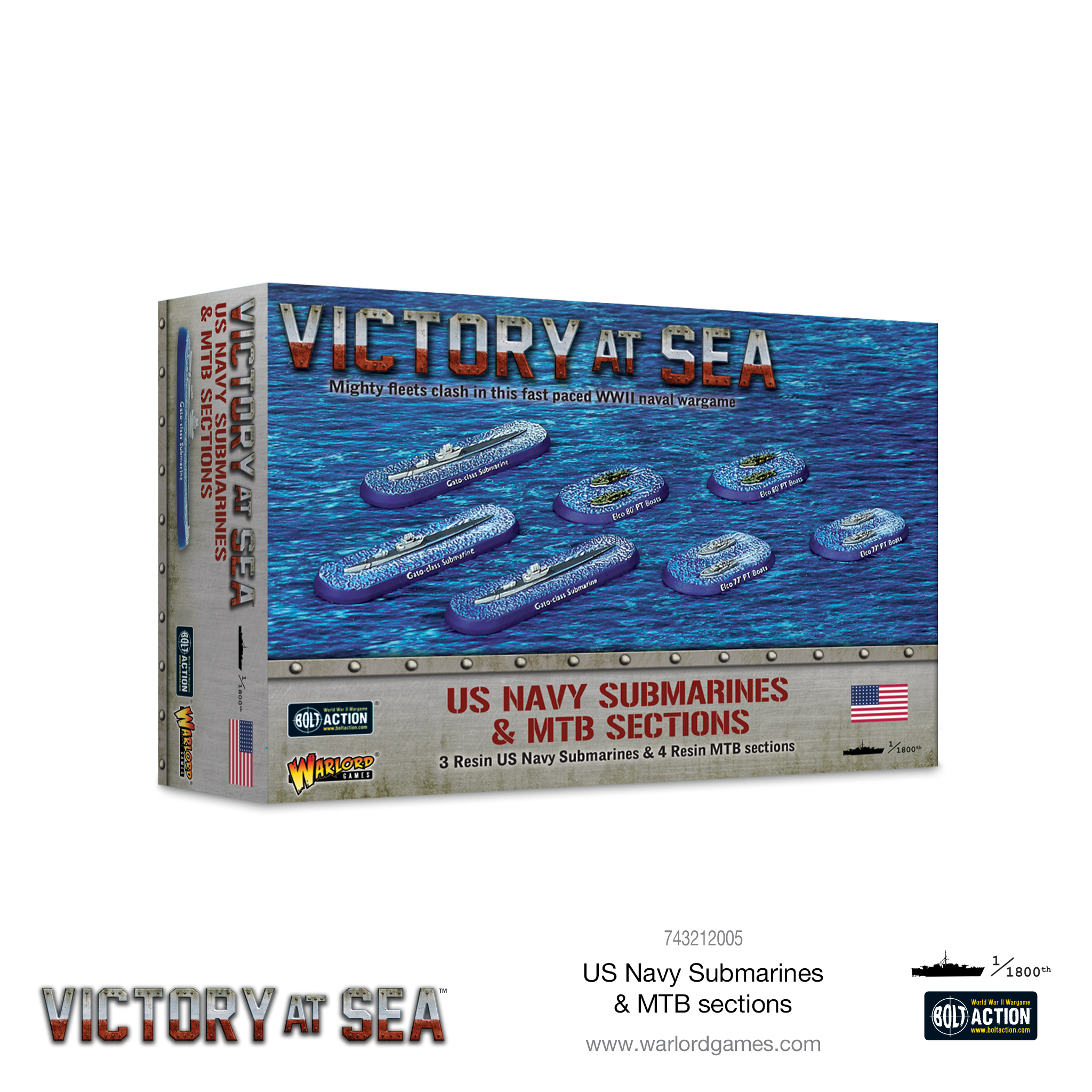 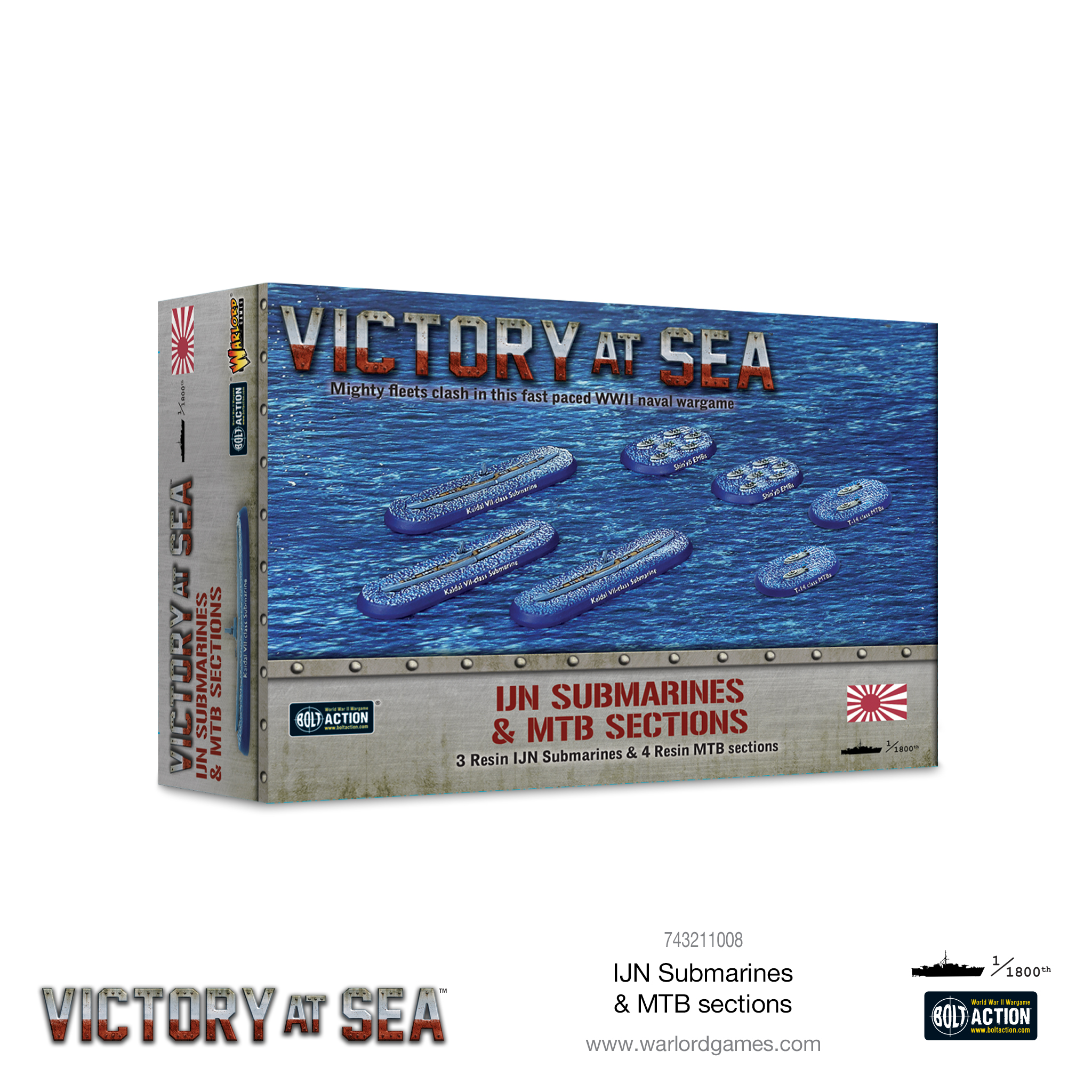 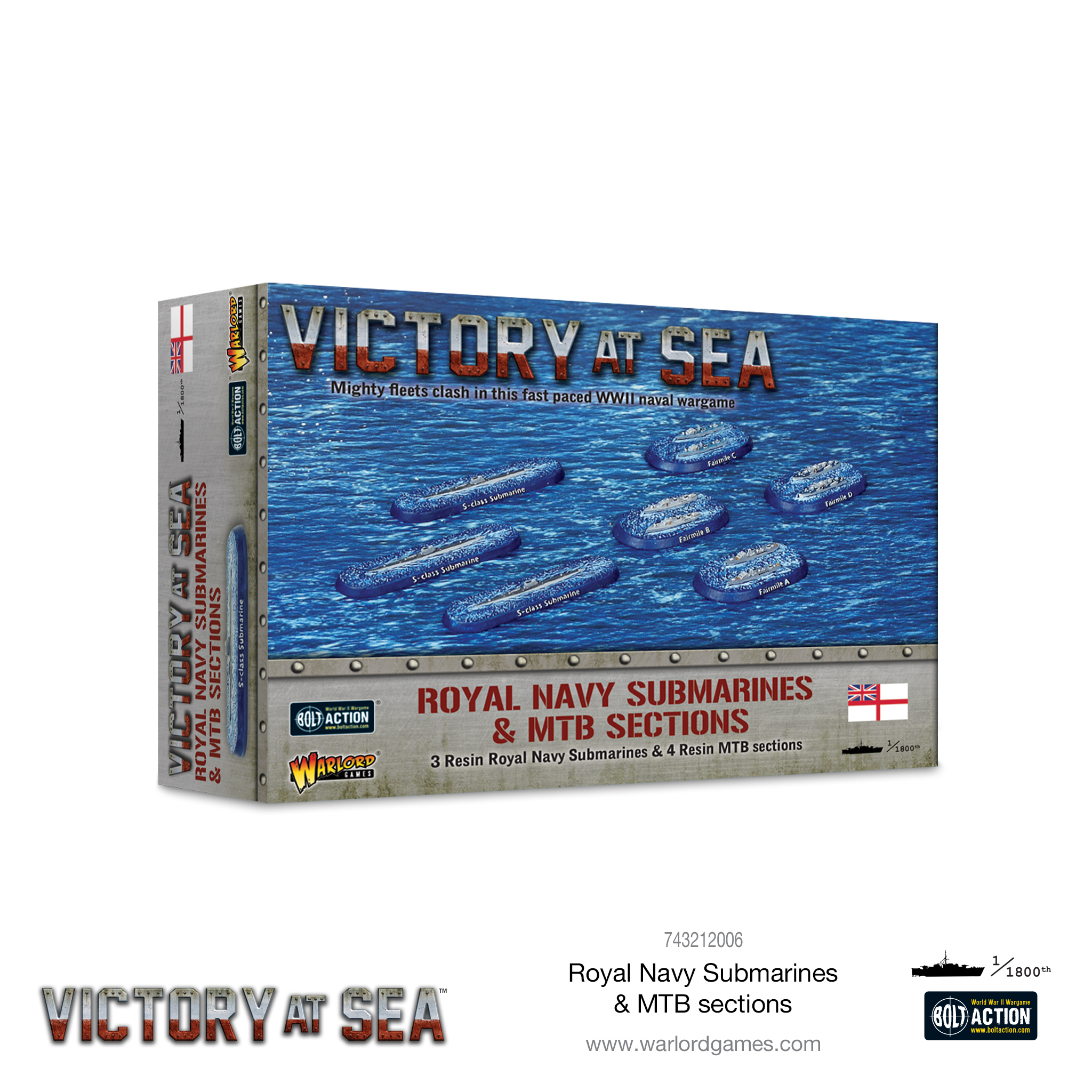 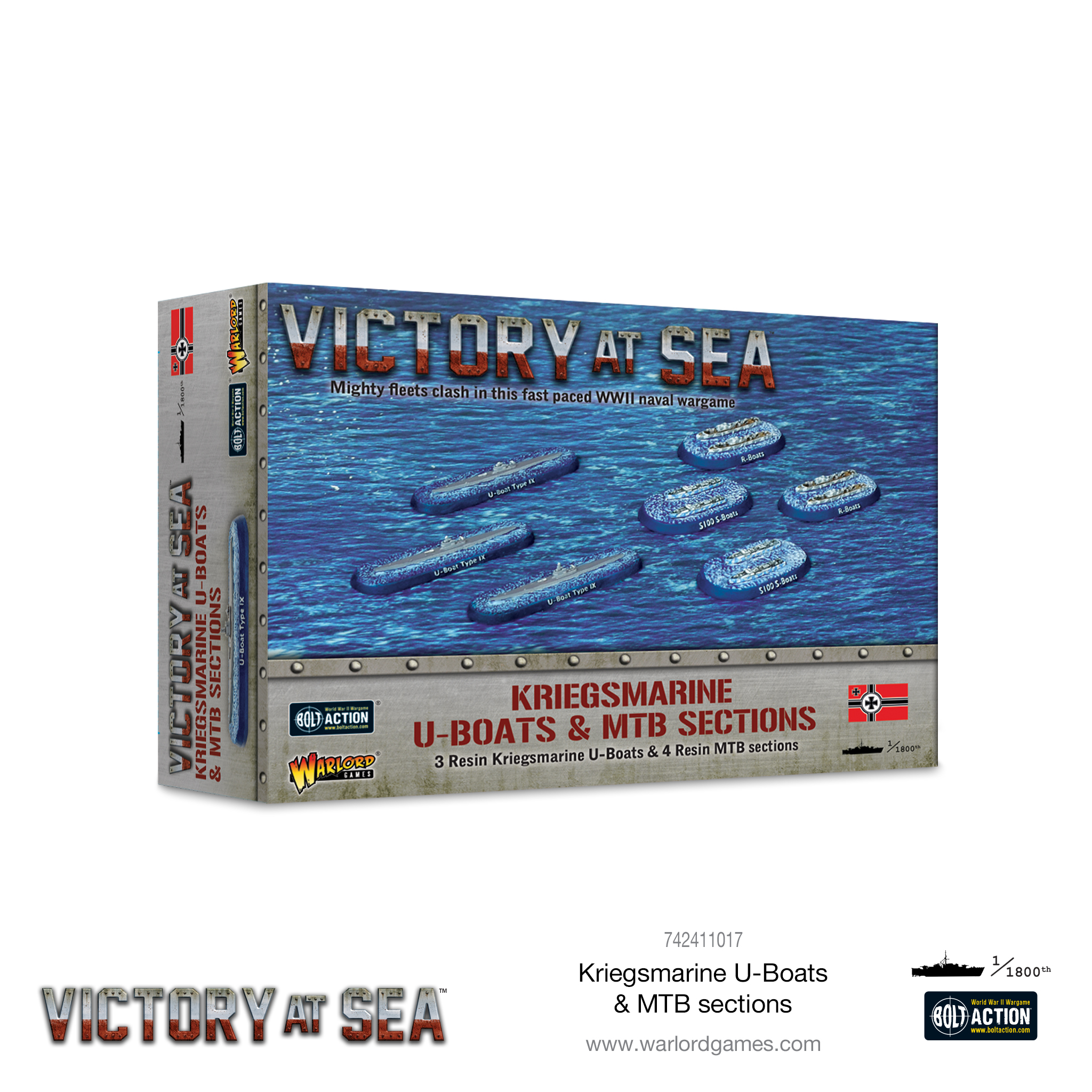 Dan can often be found contemplating the mound of unpainted minis building up under his desk. He has a tendency to roll lots of ones. He also has a tendency to complain about rolling lots of ones.
View Profile | View all posts by Dan Hewitson
92nd Infantry Division: Buffalo Soldiers
Prussian Cavalry: The Second Wave 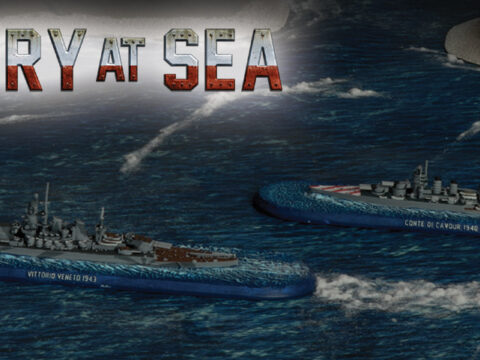 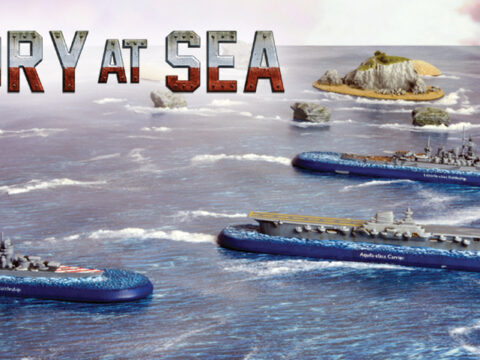 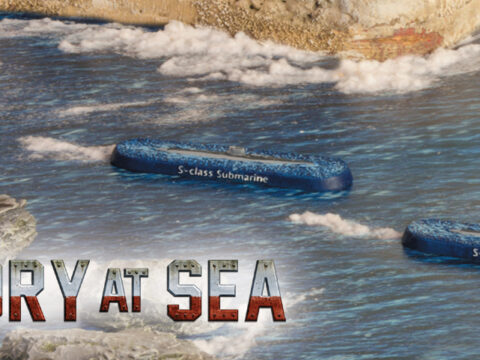 Submersibles and MTBs in Victory at Sea