Alongside the brand new Korea book comes a host of new figures! A great selection of new miniatures for the Chinese army provide an ideal starting point. 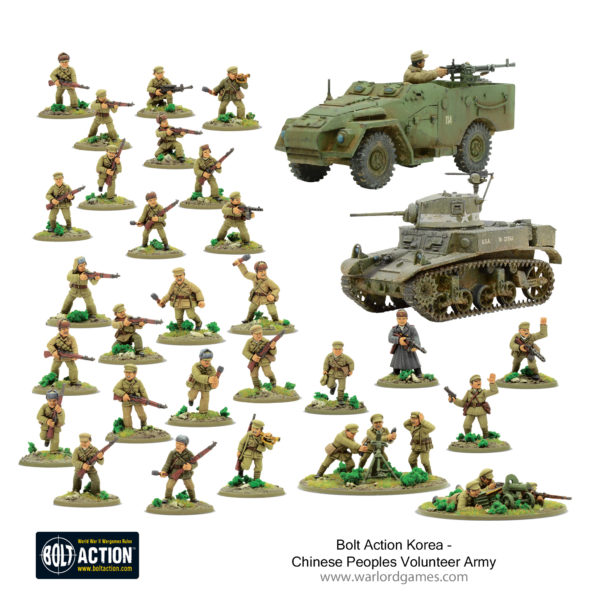 Bolt Action: Korea hits your local stockists this August. This offer allows you to get one of each of the new Chinese miniatures for the Korea range. We have also included the new BTR-40 transport and a bit of extra firepower in the form of the M3 Stuart: 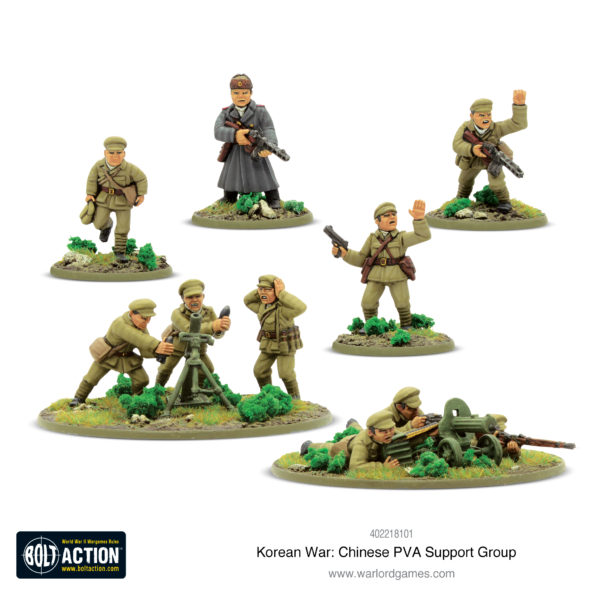 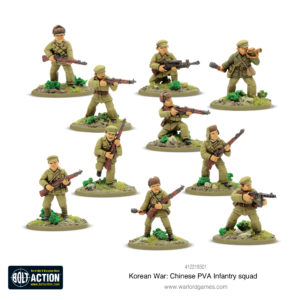 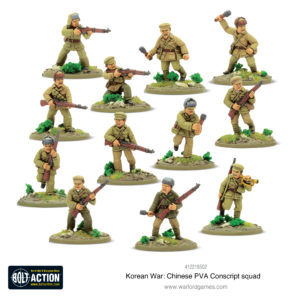 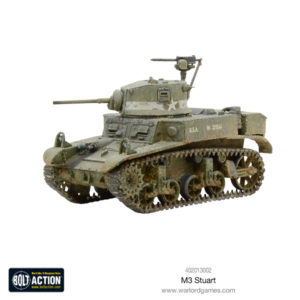 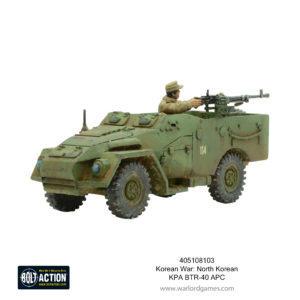 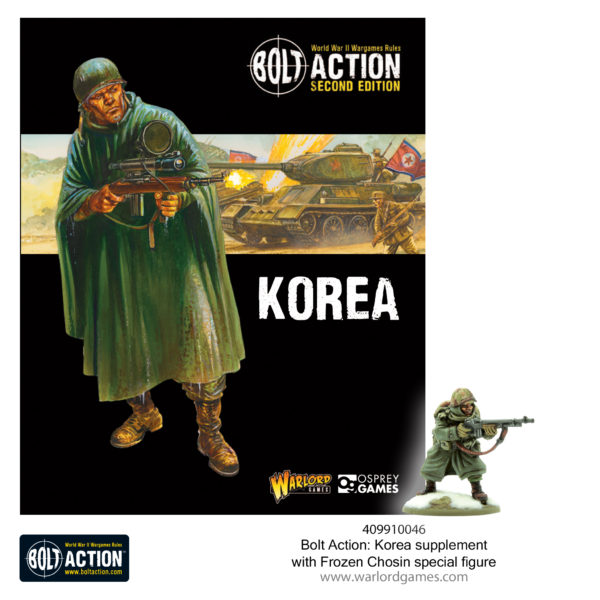 Dan can often be found contemplating the mound of unpainted minis building up under his desk. He has a tendency to roll lots of ones. He also has a tendency to complain about rolling lots of ones.
View Profile | View all posts by Dan Hewitson
Konflikt 47: Ursus Infantry with clubs
Korean War – British Commonwealth