Konflikt ’47: 1 day to go, visit your store next weekend! 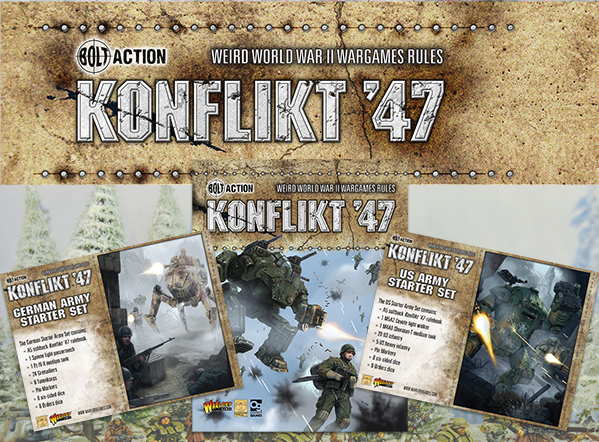 1 Day to go till In Store launch

Konflikt ’47 is a standalone game inspired by the hugely successful Bolt Action system. The rules in the awesome hardback book add to the core rules that many gamers are familiar with through Bolt Action. Konflikt ’47 allows the addition of completely new types of units and the creation of brand new forces set in the alternate future of 1947.

So if you’ve ever wanted to add Robots to your British army, Werewolves to your German forces or huge Mechs to your US infantry then Konflikt ’47 is the game for you. 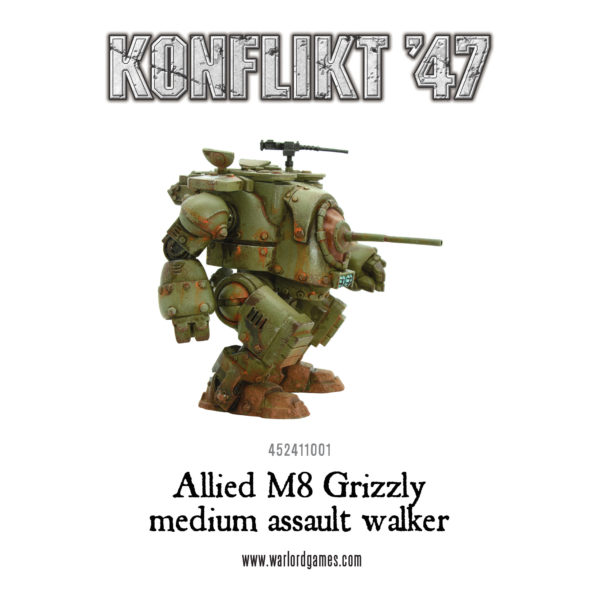 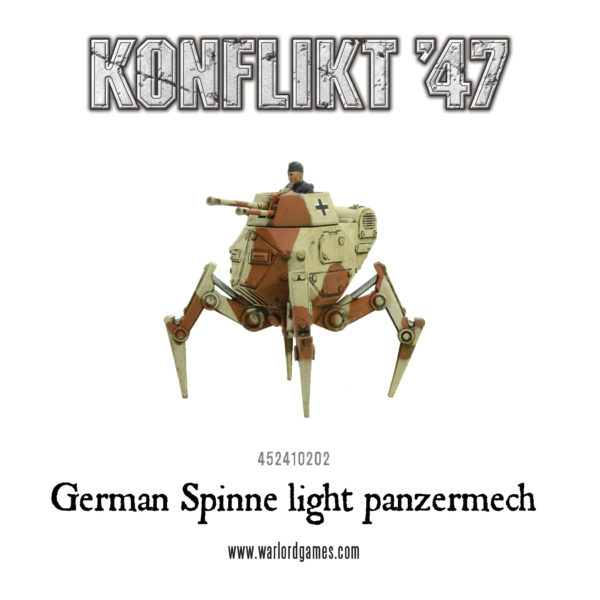 All of the stores listed here will have a Konflikt ’47 launch day in store on Saturday the 6th of August.

Stores In Germany, Spain, New Zealand and Australia will be holding their launch days on the 13th August.

So if you want to support your local stores on these release weekends and pick up your copies direct you will also be able to pick up the special limited figure when you buy the rule book instore. 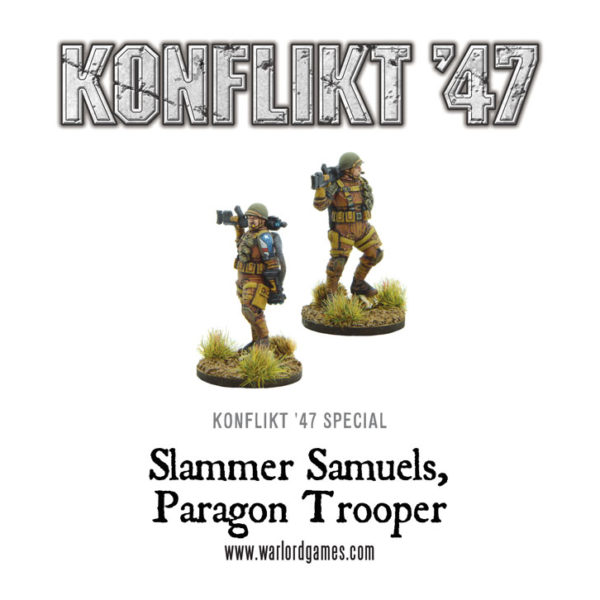 Pay a visit to your local stockist and Pre-Order today! 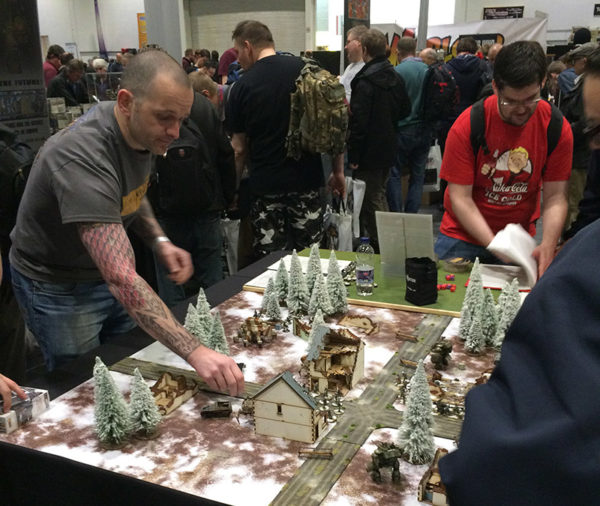