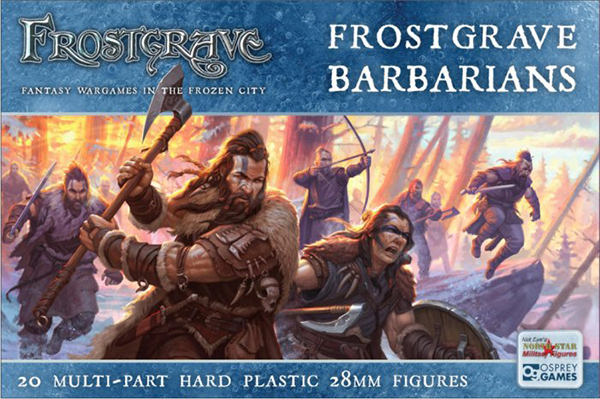 In The Forgotten Pacts supplement for Frostgrave, players lead their warbands into the northern reaches of the city, exploring the ruined temples of the Frozen City to search for the lost secrets of evocation – the art of summoning demons. While the lure of such knowledge is great, few wizards have ventured into this region as it is overrun by barbaric northern tribesmen who have descended from the hills in their own search for treasure. Marking themselves with demonic sigils, many of these barbarians have aligned with ancient powers discovered amongst the temples.

This box set of hard plastic figures gives you four of these sprues which allows you to build 20 different Barbarians to play in the game Frostgrave. To help you design the perfect Barbarian warband, the box set contains 20 bodies, loads of weapon/ arm variants, 40 heads and all sorts of Barbaric equipment. No two warbands should ever be the same! 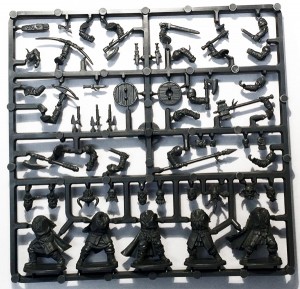 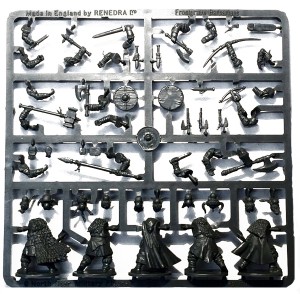 Plus, the Barbarians are compatible with the Frostgrave Soldiers and Frostgrave Cultists, giving you even more potential for conversions. 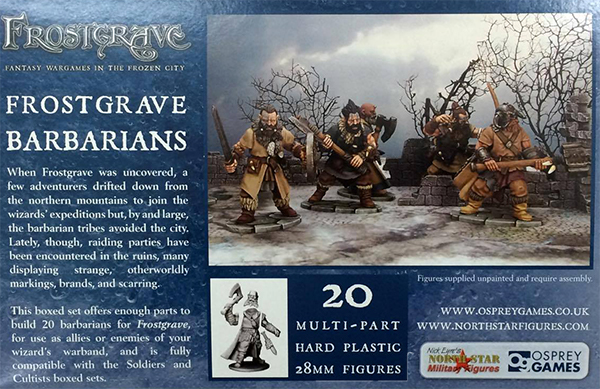 Check out more from the Frostgrave range! 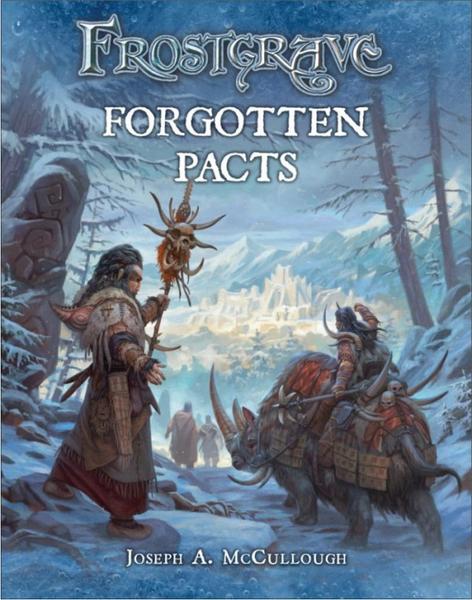 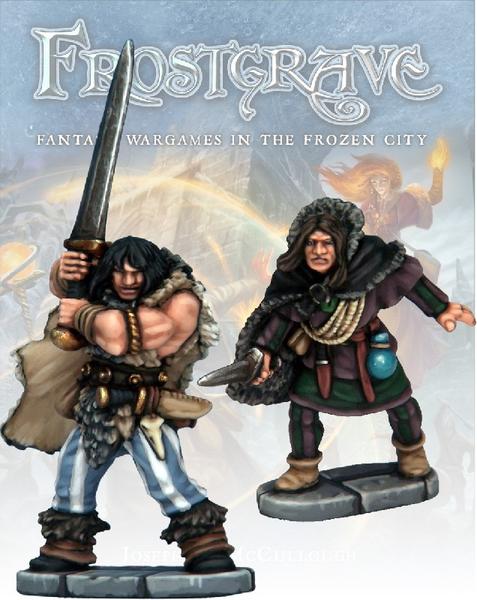 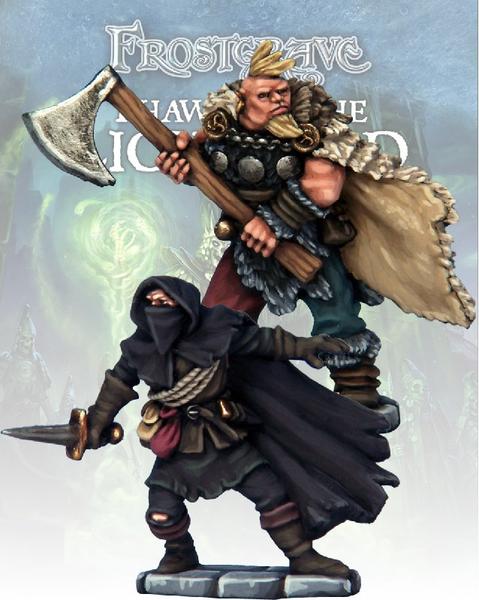 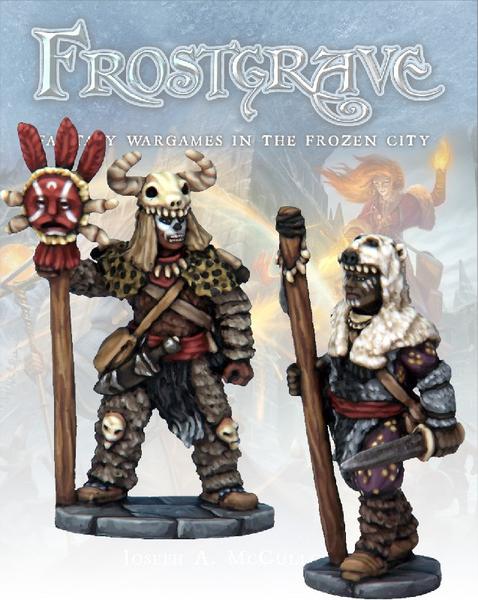 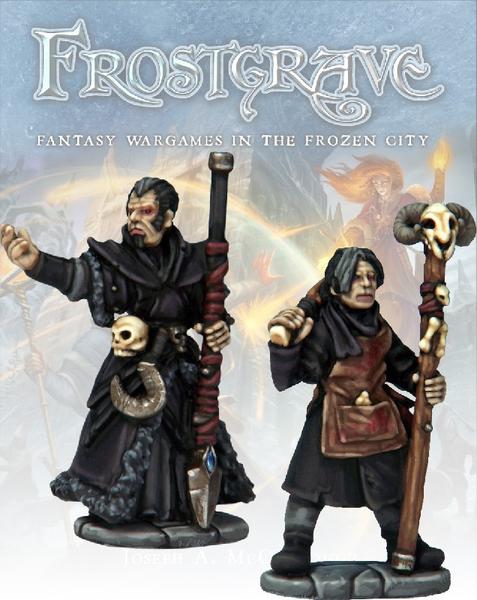 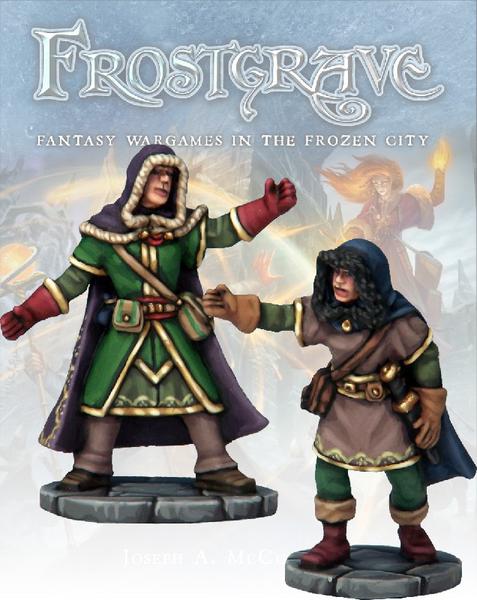