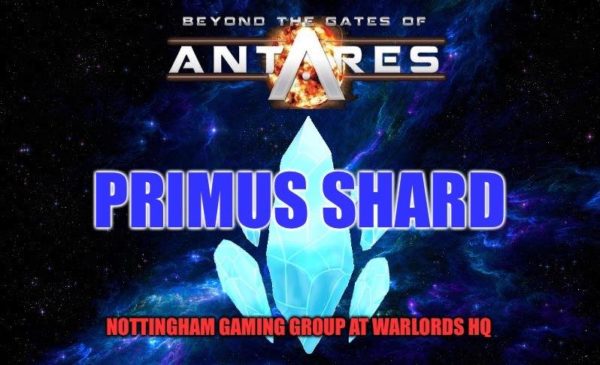 Xilos is here! The factions will be fielding 750 points each from this point on! This weeks mission is as follows:

This game represents an attack upon one of the Quantum Gravity Generator stations that maintain the defenders defence net above Xilos, preventing their foe from making a conventional landing. The defenders deploy on the table and receive further reinforcements during the game. The attackers must run the gauntlet of enemy defences and land their drop capsules as close to the target as possible. The attackers must capture or destroy the generator station. The defenders must prevent this happening.

Our players will also be playing the drop capsule mini game! Come and take part and help your factions score victory points!!

Bring your faction, join the fight!