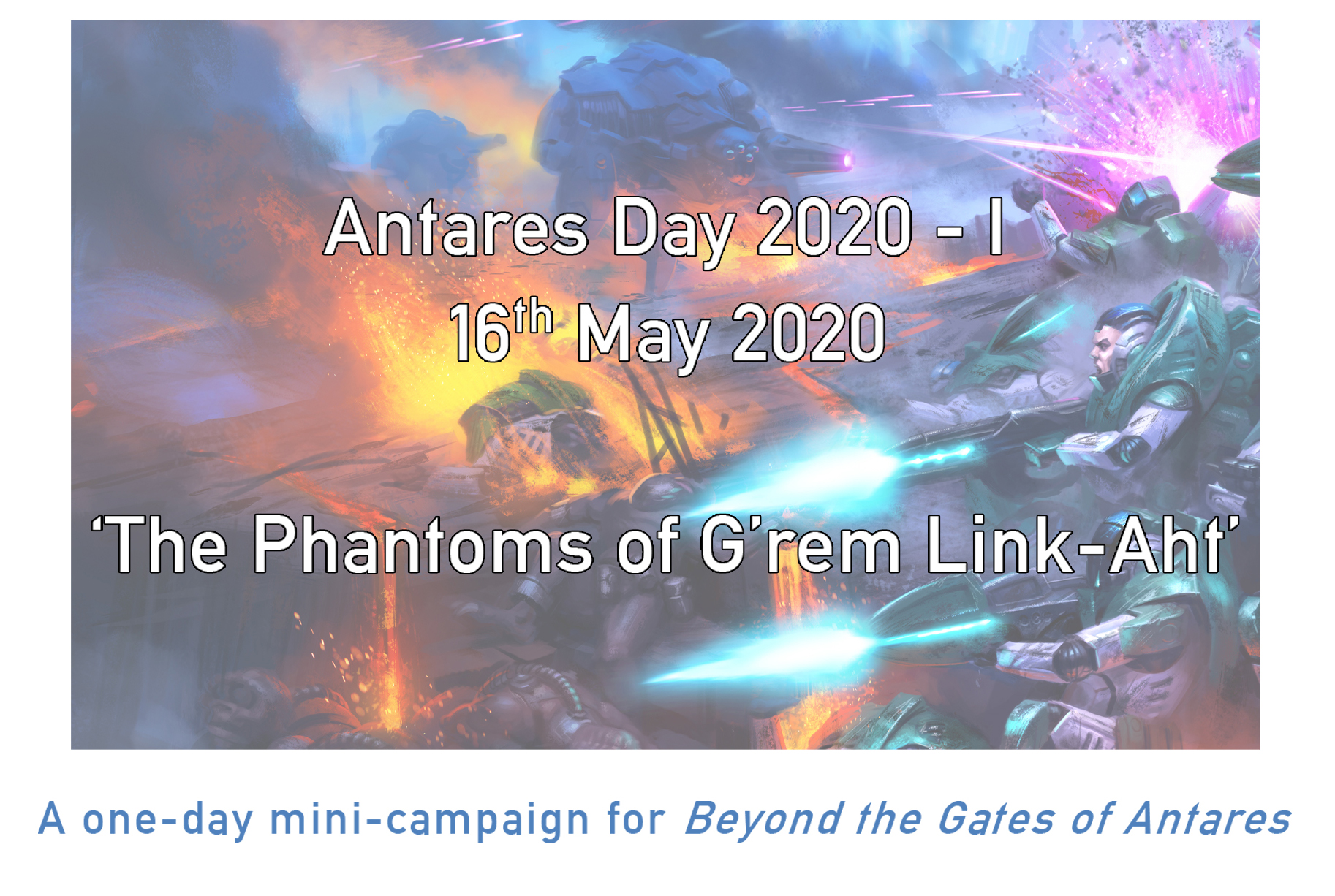 The instability of the Antarean gates continues. A collapse may have been triggered by the Isorian’s chronophasic device, but no faction yet knows how to prevent the disaster. Now, every faction’s Yu Hamnu artefacts point to the infamous but ancient system of G’Rem. Just what is Yu Hamnu trying to say?

G’Rem is denuded of resources, its planets bare and inhospitable bar one in a wildly eccentric orbit: Link-Aht. The planet is an ancient, post-Builder construct known for its many, tempting artefacts – some real, some fake. The planet’s oft-times enticing and wildly varying climatic zones are frequently masked by enigmatic, swirling mists.

But Link-Aht is a trap, its mists a nanosphere playing havoc with the minds and technology of those trapped upon its surface. Explorers rarely return, and those who do often find their promising artefacts are nothing but intricate, nonsensical contraptions. But success brings rewards: it may be a high-risk endeavour, but each faction – each shard – feels they had no choice but to attempt the search.

After retrieving a handful of artefacts, your search parties seek to evacuate the planet. But your combat shards are registering phantom foes all around. Worse, after destroying all the landers, Link-Aht’s drones now scour the surface, destroying transmat pads wherever they may be found. You know not which of the suddenly appearing sensor targets are phantom or real, or which are out to destroy
you.

It is every shard for itself: evacuate or be doomed to remain on Link-Aht forever!

This is a games day in which the objective is simply to play some great games with others who love Antares! It is a chance to get together in a friendly atmosphere, have fun, explore new challenges in the form of different environments or scenarios, talk to the game designers about what they do and what they’re doing, and meet the Antares creator and author Mr Rick Priestley.

There is a painting competition for the best army in use, a prize for the player-voted best gamer and a prize for the army who recovered and rescued the most units and artefacts. And the shop will be open too. That’s a lot in one day!

The day features a free-for-all mini-campaign – but with a twist: story development is based on faction success. Players are to bring a 1250-point army but using the 1000-point Combat Force selector (plenty of room for upgrades!). The scenarios are linked, the aim being for each force to evacuate its units and artefacts off-planet. As players go through the scenarios, they will find asymmetric forces being fielded as players lose or evacuate units into orbit.

As previously, we’re planning for events to be taking place around the world, with all the local results feeding into one, global, Antares Day result table.

30 Tickets Available. The full player pack can be downloaded here 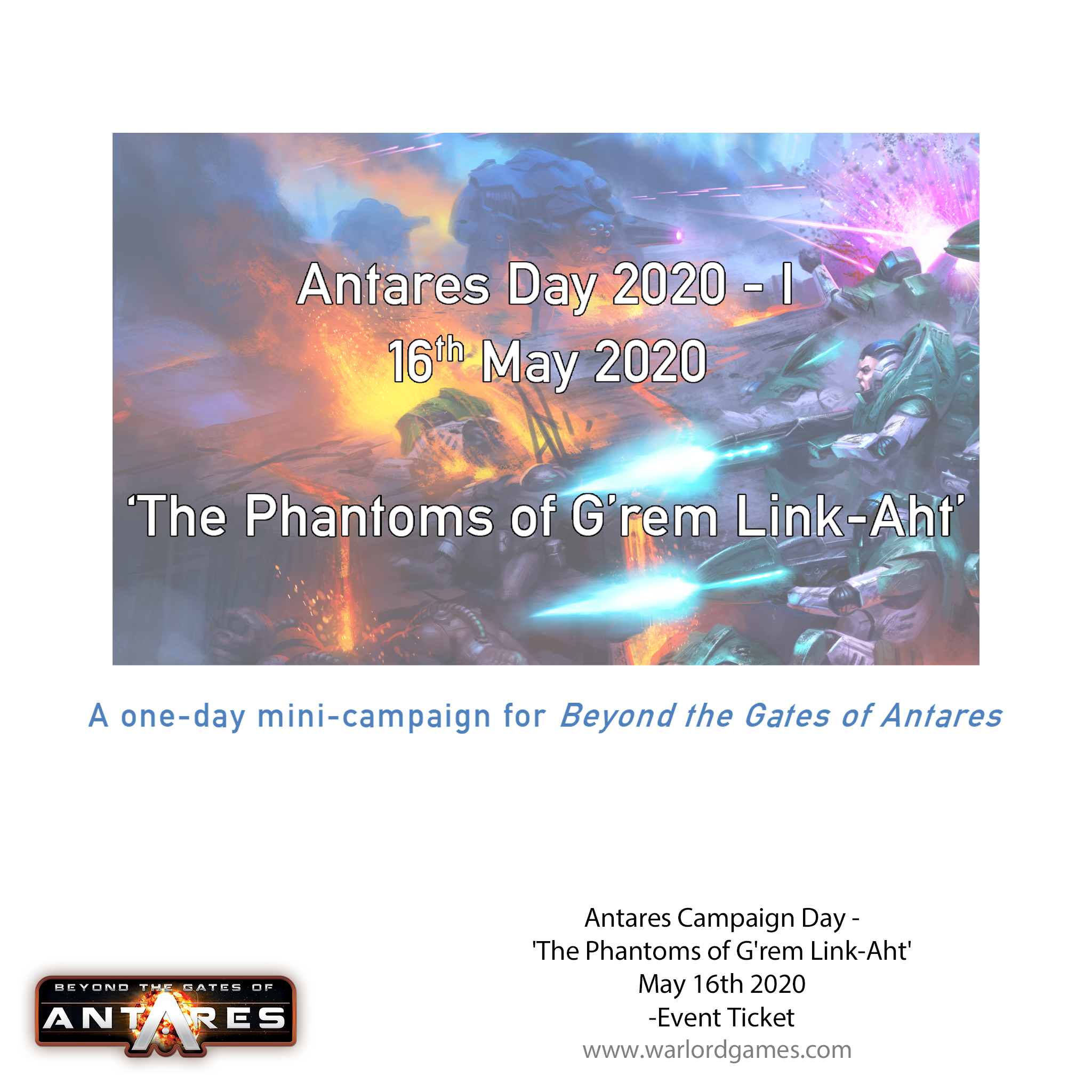