The guys over at tabletopbattle have been busy pumping-out a mass of Bolt Action-related videos, continuing their timeline of World War Two Battle Reports, unboxing reinforcements, and more! 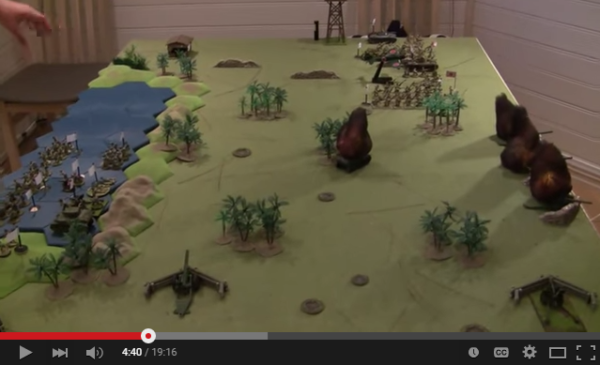 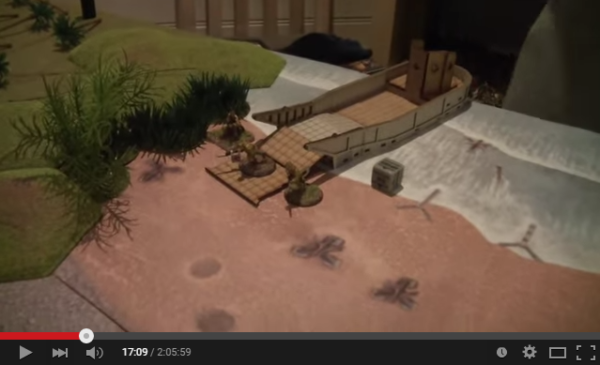 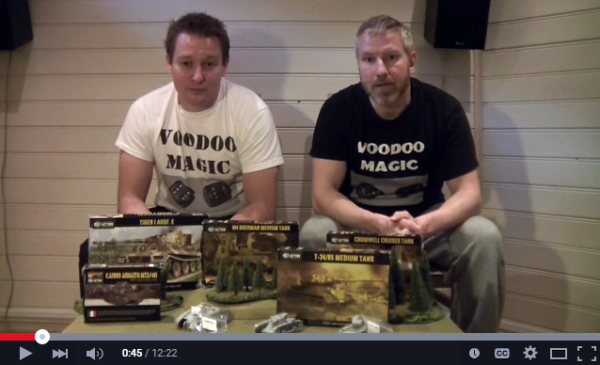 The guys have launched a project in which they’ll be painting a series of Bolt Action tanks and auctioning them off in order to raise donations for war veterans worldwide – please take a look at the video and consider bidding.

They’re starting to showcase some of the painted tanks, and they’re looking fantastic – they’ve shown-off the Shin-Hoto Chi-Ha so far… 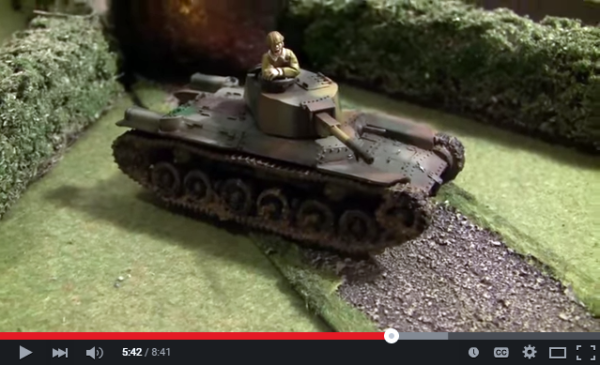 If you like what you see – please consider subscribing to the tabletopbattle YouTube channel to receive notifications whenever they release new videos!