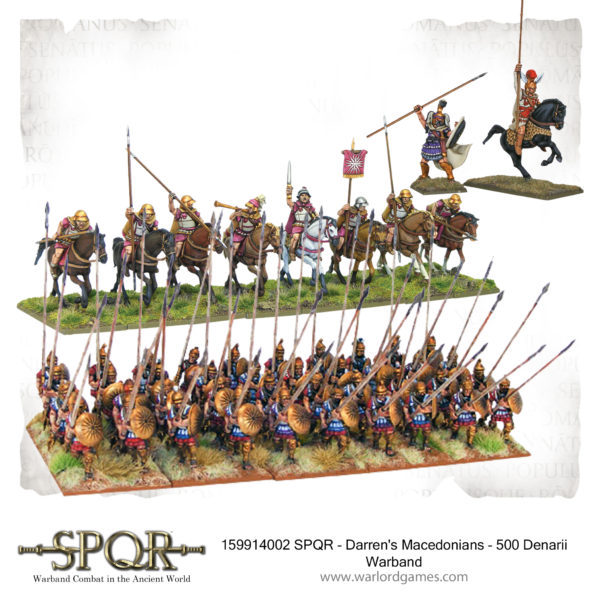 This warband is a fantastic starting point for anyone wanting to conquer the known world alongside Alexander and his Macedonians. Darren’s 500 Denarii warband is composed of a mounted hero with a long spear and shield, a seven-man unit of Companion Cavalry and a ten-man unit of Foot Companions.

If you want to customise your warband, we’ve provided a whole host of additional Foot Companions and a foot hero, allowing you to rapidly expand your force up to 1000 Denarii, or try out alternate lists before settling on your favourite force! 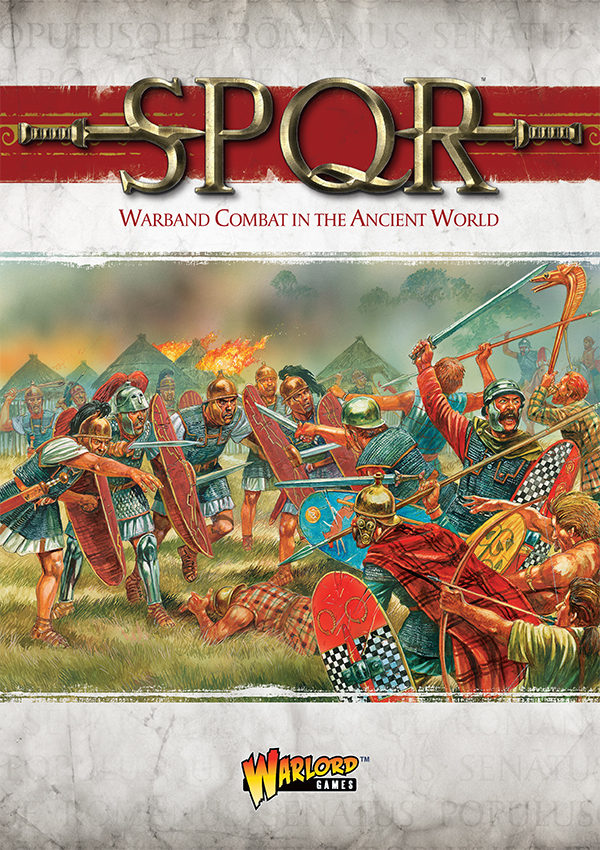 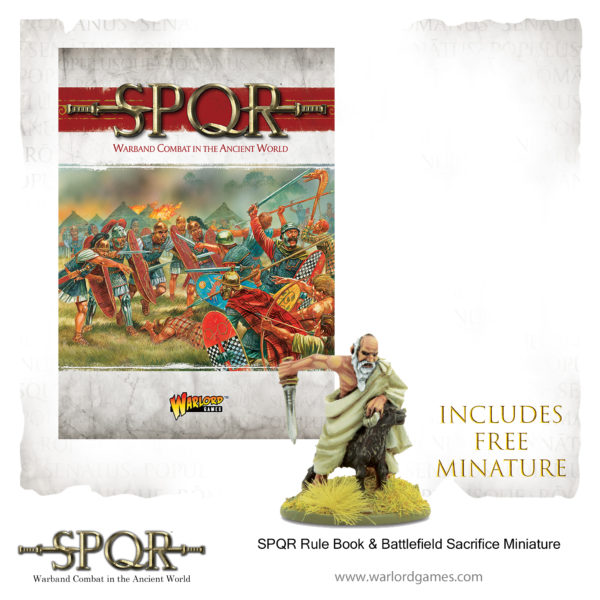 Tom spends most of his time buying books and painting miniatures. He enjoys putting animals on the bases of his miniatures and half-finishing side projects. Some say that he lives in a tower on top of some windswept northern hill with his wife and cow-patterned cat, Spaghetti.
View Profile | View all posts by Tom Mecredy
Lucid Eye; Latest Additions Suitable for Erehwon
Collecting SPQR: Warlorder Charlie C’s Greeks