Wayland Games: We were very lucky to get our hands on an early production copy of Blood Red Skies and a few of us rushed to play it before we had to send it back to Warlord 🙂

Since I was a child I have always had a love and fascination with aircraft, especially those from WWII, especially Spitfires and Lancasters! So I was personally very excited to crack open the starter set. 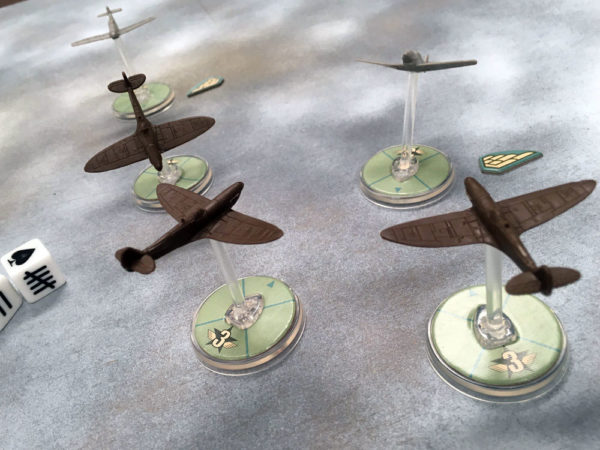 So what is Blood Red Skies?

Blood Red Skies is a new tabletop miniatures game from Warlord Games. This World War II mass tactical air combat game, sees you command a formation of fighter aircraft in thrilling dogfights. The game is fast-paced – with up to six planes per side (in the starter set), games can be fought in forty-five minutes or less. The game was written by renowned game developer Andy Chambers and produced by Warlord Games. 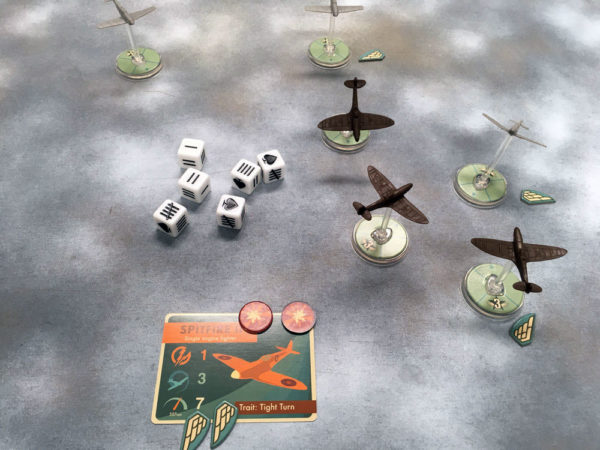 The game components look very nice, the single cast miniatures of the aircraft look good and will look even better with a quick lick of paint (which I will be doing when my own copy arrives).

The rules are quick to read through and set up of the first few games were easy and painless. A key to the game mechanics is the aircraft’s “Advantage.” You can use the position of the aircraft to keep track of the aircraft’s advantage (or lack of) which was a nice touch. 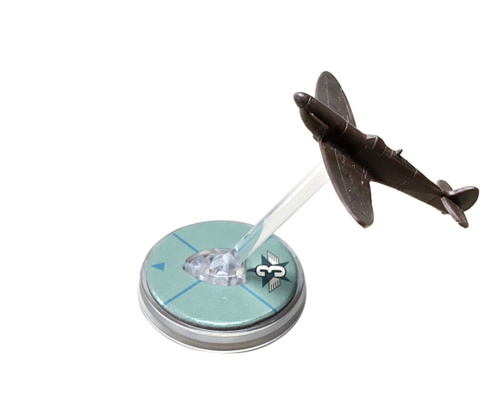 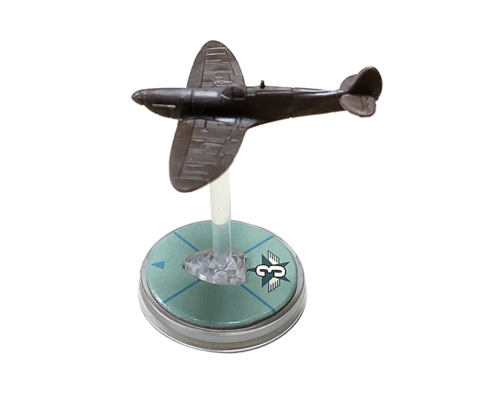 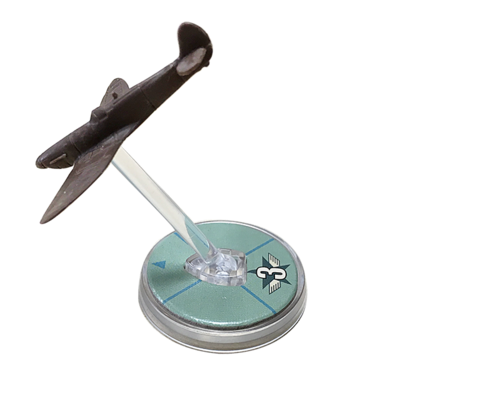 The position of the aircraft will refer to three positions: Neutral, Advantaged and Disadvantaged and these will affect what that aircraft can do during the game.

The game is fast-paced and has some nice mechanics, our first game lasted about 20 minutes whereas the second game, due to a nasty turn of fate, lasted 3!

We played a total of 4 games and really enjoyed it overall, it feels a little like playing x-wing with WWII aircraft and fighter pilots and that’s a good thing in my books!

The last game we played we put in all of the miniatures we had and played a huge dogfight game. This for me was the best of the games and felt very thematic and cinematic for me (it probably helped that I won that game).

Another mechanic I liked was the use of Boom Chits (similar to blast markers in Epic). During the game, every time you hit against someone (even if they dodge it) you give them a ‘Boom Chit’, you can also give them one every time you shoot one of their planes down. If they get too many boom chits the pilots in the whole squadron get rattled and will disengage (read: fly away crying).

The starter set is packed with everything you need to play Blood Red Skies and does exactly what it says on the tin. Plus, once started, you’ll have the extra rules to introduce the play cards that really bring your fighter aircraft to life, allowing you to fly them just as they would have been by the Aces of WWII!

There is also a wide selection of add-ons and goodies that you can buy should you fall in love with the game – and, if you’re like me, I’m sure you will!

Would I buy a Copy?

Short answer, Yes, and I have! My copy is already on pre-order and I can’t wait to paint those Spitfires! I can see me getting a lot of this game.

The game also has features so that you can play casually, or you can be a little more serious about how you set up and play. It’s very flexible.

While we only played a few starter games I can see this game being at its best when played on a large scale. There were some tears from everyone playing when the dice gods were unkind to us 🙂 If you play WWII games and/or love WWII aircraft this game is 100% for you, although I would recommend that everyone give it a go.

Check out the original article written by Simon and their Facebook page! 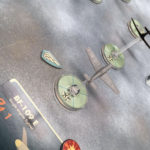 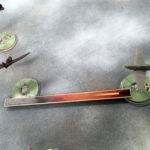 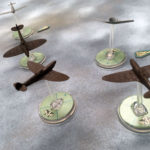 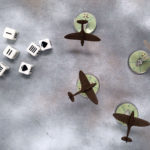 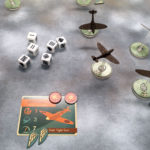 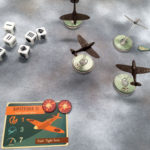 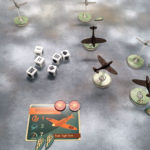 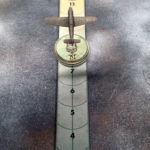 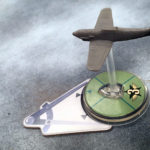 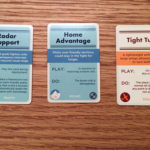 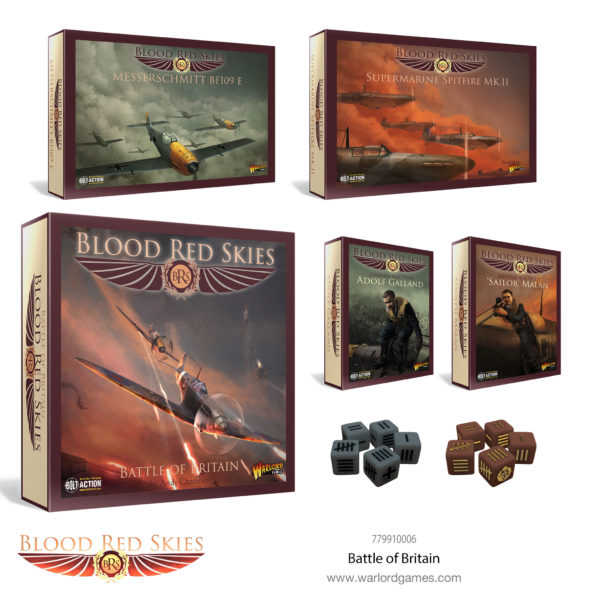