With the Battle for Xilos online campaign coming to a head this week, reinforcements are desperately pouring-into the Landing Zones from all factions – with all sides trying to best secure their acquired builder relics as best they can and escape… 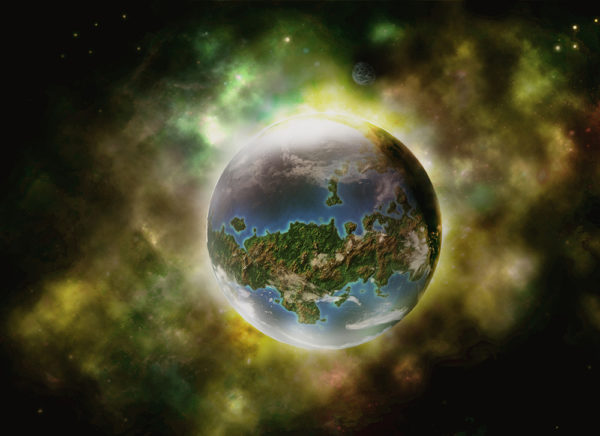 As such, the community have set their Painting Stations ablaze in a flurry of activity – fresh models being hurriedly painted and prepared for battle… new army lists being drawn-up… terrain and tables being readied for action…

We keep a regular eye on the Warlord forums and various Warlord-related Facebook pages/groups to see what you’re all up to… we’ve picked-out a handful of projects which caught our eye over the past few weeks…. 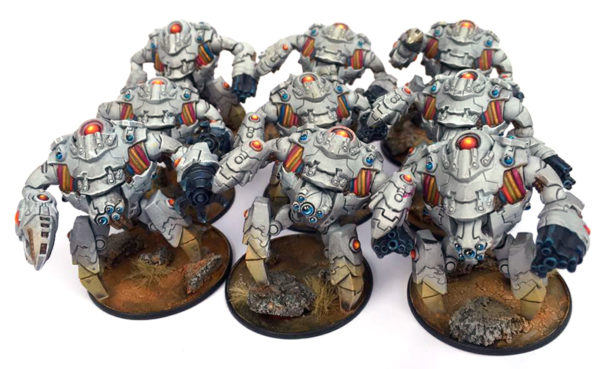 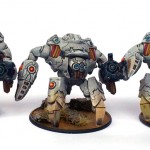 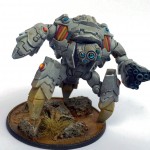 Perhaps better-known for his work meticulously crafting and painting Second World War tanks in the Warlord design studio, Darek has recently turned his attention to some Antares models – and has broken-away from his usual palette of greys, greens and browns… 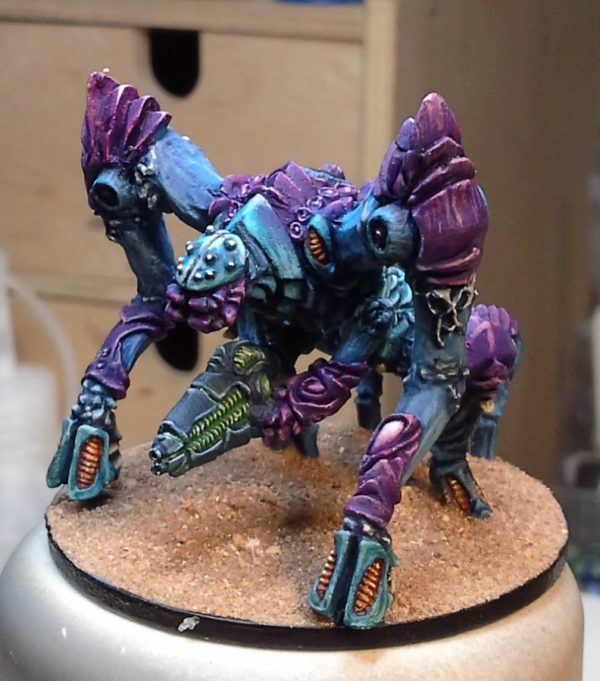 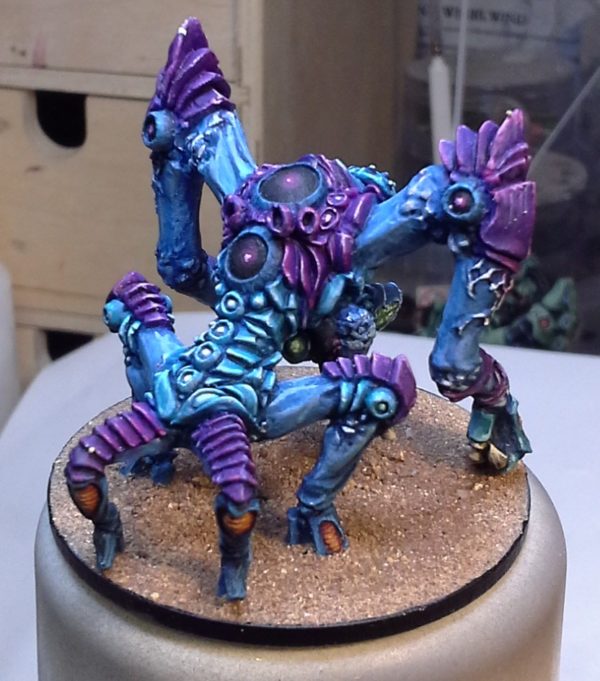 Hot-on-the-heels of his recent win of ‘Best Painted Miniature’ at this year’s Warlord Games Day USA (with this stunning NuHu!) – Chase has been working on Tar Es Janar! 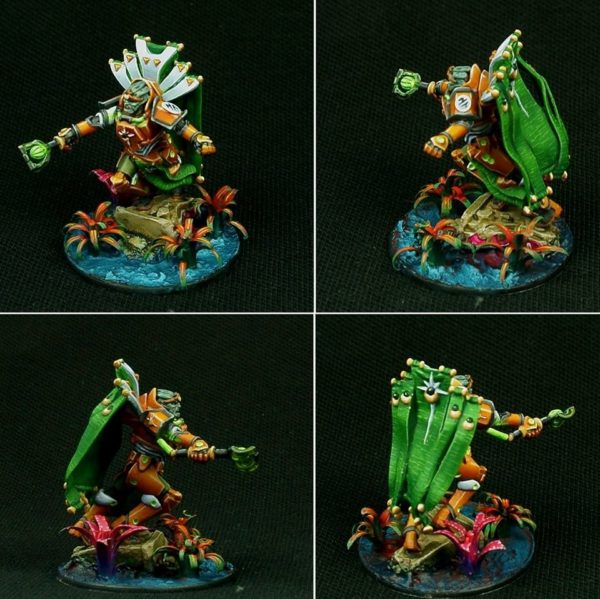 A regular feature of the Warlord Games Newsletters, and something of a pillar of the Antares community, Tim might be better-known for his writing… but he can also be found at wargaming shows running demo games… however, in the past week he shared this photo of a conversion he’s been working on – a Rebel Ghar Disruptor Cannon, converted into a looted Plasma Cannon! 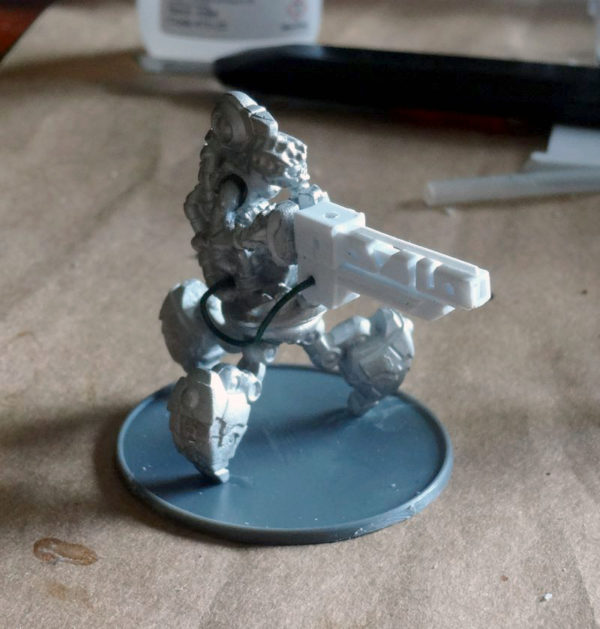 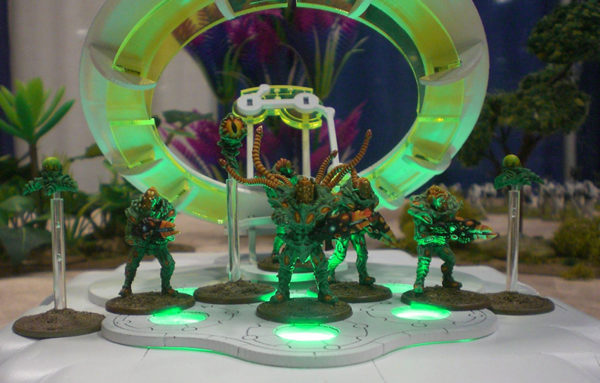 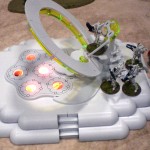 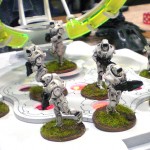 The glow effect inside of the Locomite’s mouth has had us salivating here at the Warlord offices – we can’t wait to see the model progress! 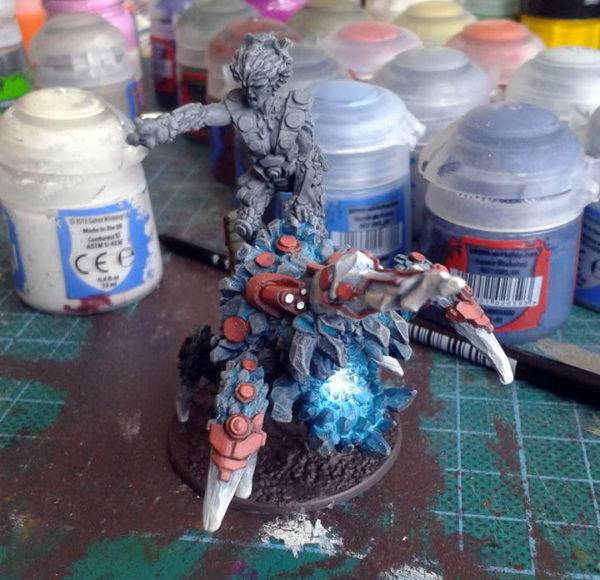 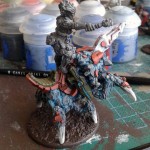 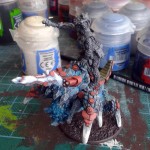 Chester Mike – it would seem – has been trying to single-handedly flood the Drop Sites of Xilos with an absolute mass of Concord forces!

We think this is probably the largest painted Antares force we’ve seen to date… (although, if you have a larger force fully painted, share some photos with us to let us know!) 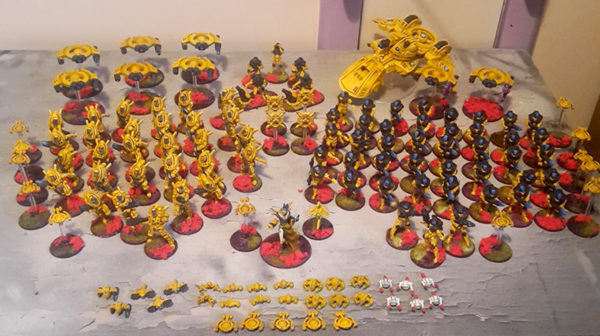 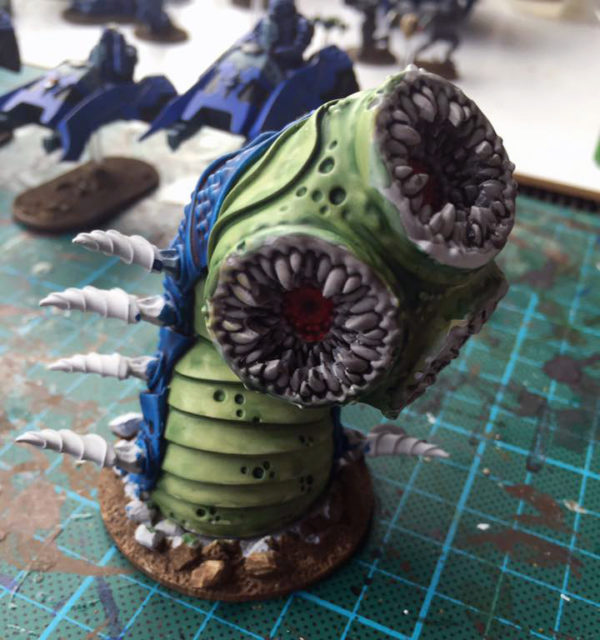 We’ve seen all sorts of colour schemes used on the C3M4 Combat Drone – however we were taken by Timo’s Orange accents, and markings… 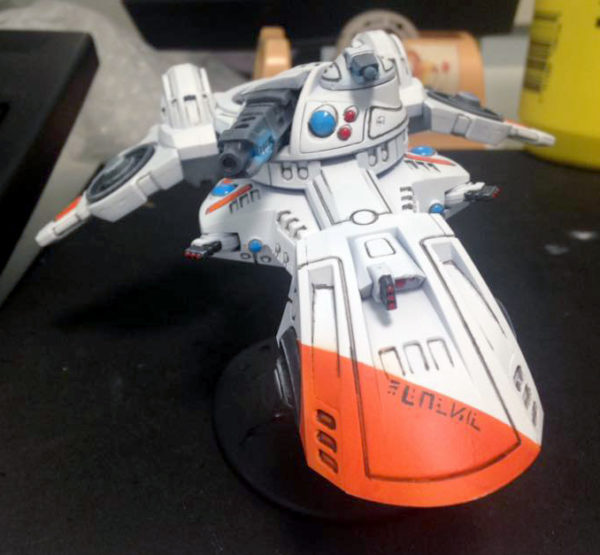 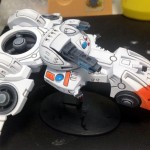 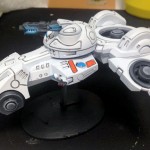 Again – we’ve seen all sorts of Freeborn Colour Schemes throughout the community – but John’s black/cream have been a recent highlight! 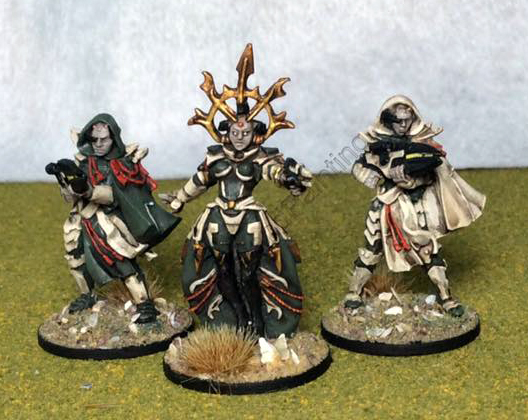 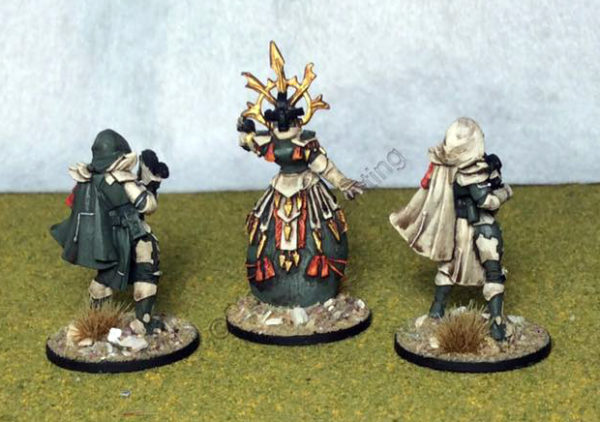 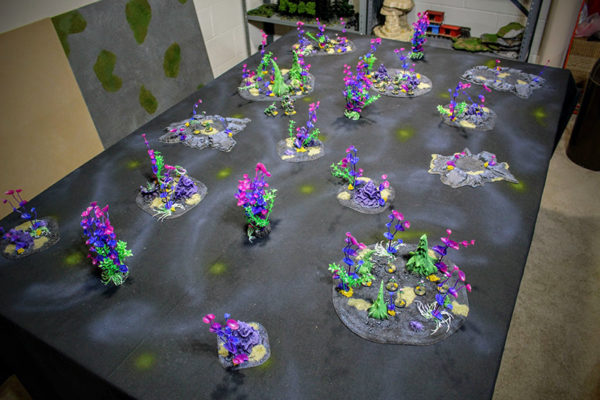 Bill’s table and distinctive purple foliage has been a real inspiration to the Warlord team as we build and create our own tables/terrain – and will prove to be a fantastic backdrop for his forces (a few of which are shown below!) 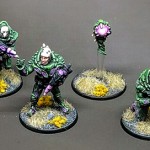 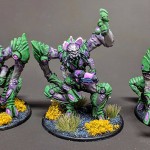 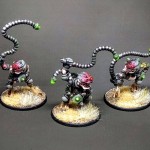 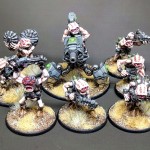