Steve over at Arcane Scenery and Models (well… just down the corridor from us that is) has been having a play with Paper Soldiers, something new from Peter Dennis and Andy Callan and coming soon for Warlord. 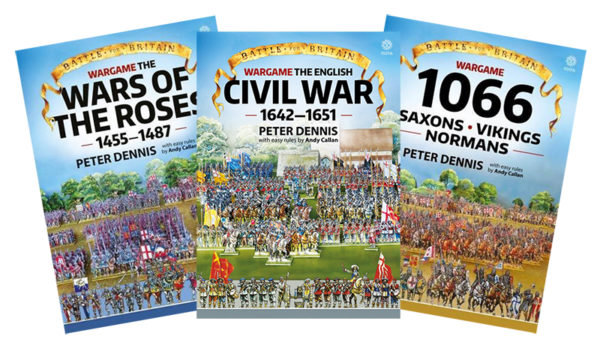 Steve: I’m fortunate enough to work in the war games industry and as a result sometimes get the chance to see a product as it is developed and launched. I am particularly excited about a new series of books that will be launched later in the year at Salute. They are designed to be an introduction to war games and are illustrated by Peter Dennis with rules by Andy Callan. Most of the war gaming world will be familiar with Peter Dennis’s work. Even if you don’t know his name, you will probably have some of his work either in your book case – he has done many of the colour plates for Osprey Books, or in your collection, Peter does the Box Art for the Perry’s plastic boxed sets. 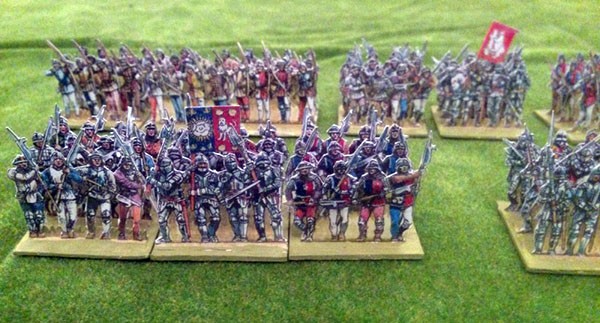 We’re lucky to have Andy as a member of the White Hart Wargames club. Andy has been writing articles and rules since the first issues of Miniature Wargames Magazine hit the shelves in 1983 and is still regularly published with his recent articles appearing in Wargames Illustrated. So with the superb artistic talents of Peter Dennis and the wargames experience of Andy Callan, you know that you are going to get a great product.

The idea is to produce a wargame in a book, including all of the figures, scenery and rules. The only other thing that you will need to play is a dice and of course, some scissors and glue to make your armies! The first books, published by Helion and company will cover the English Civil War, Wars of the Roses, The Battle of Hastings and the Romans in Britain. So, as you can see from the picture above, you assemble your army by cutting out the high quality artwork supplied to build an army of your choosing within the given period. You are free to copy the templates supplied, so how big the army you build is up to you! 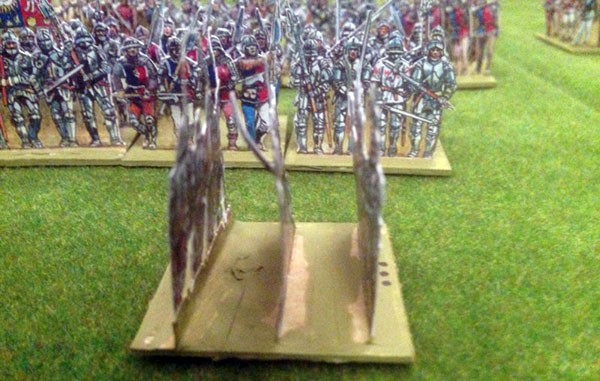 Side view of the figures.

What a great way to introduce someone to the world of wargaming! Of course it is also an opportunity for you to try a period that perhaps you wouldn’t attempt because you don’t have the time to paint yet another army. Once the figures are assembled they are quite robust. Thanks to the standard of art work they also look great when on the table. For all you School teachers, parents and Grandparent’s out there, I cant think of a better way to introduce the hobby to the next generation. You can be sure that my Granddaughter will be playing once she is old enough! 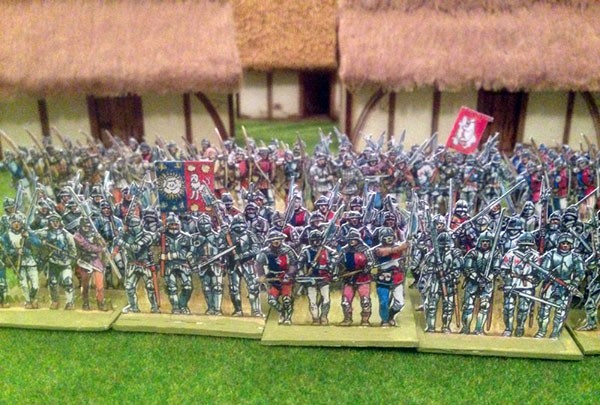 Our Paper soldiers defend the Village!

We’ll be testing out Andy’s rules at one of our club nights in the near future and I will produce a full battle report as well as a few more pictures. On first reading, the rules are simple and well thought out and are designed to give a ‘feel’ for the period. A single play sheet distills the key rules down to facilitate easy reference during the game itself.

All in all, I think it’s a great idea and I cant wait for the books to be available. For under £15.00, I am sure that these books will find their way into most wargamers collection! 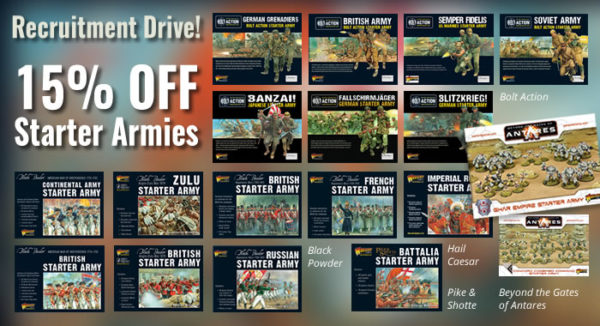