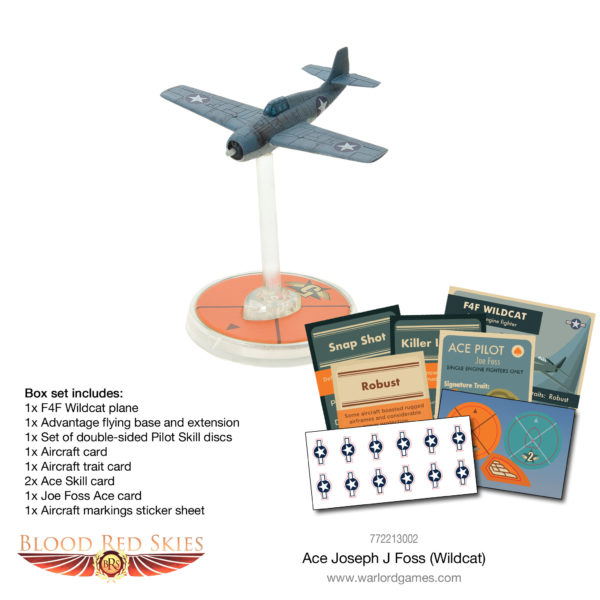 Joe Foss became the first American ‘Ace of Aces” in WWII during three months of frenzied air combat during the Battle of Guadalcanal, as he lead a flight of eight Marine Corps Grumman F4F Wildcats known as “Foss’s Flying Circus”. 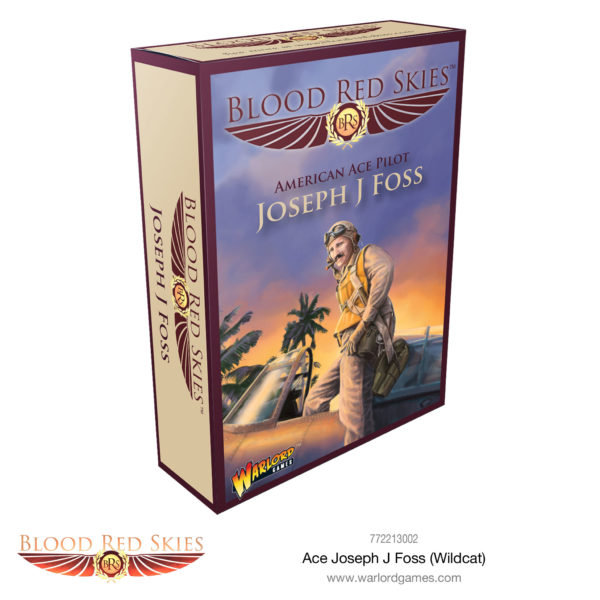