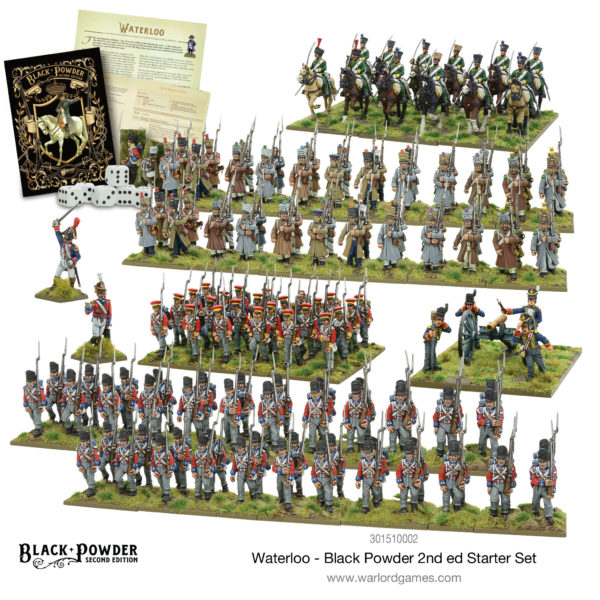 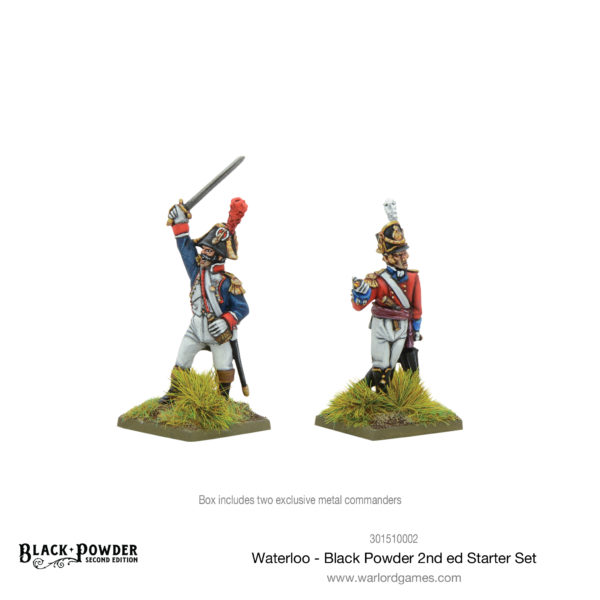 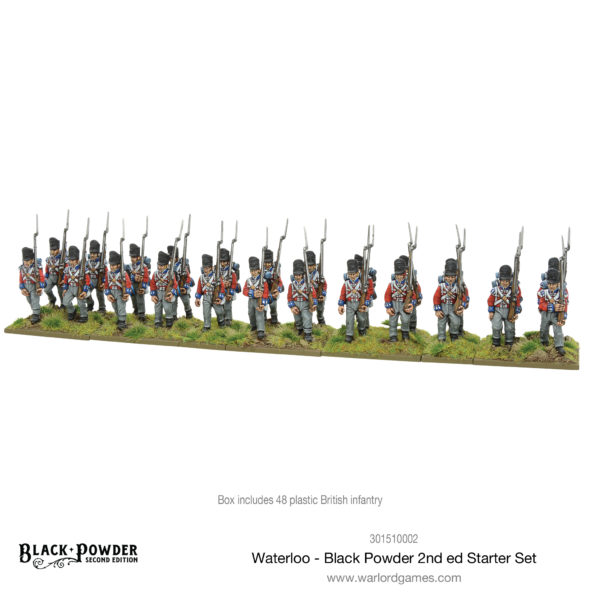 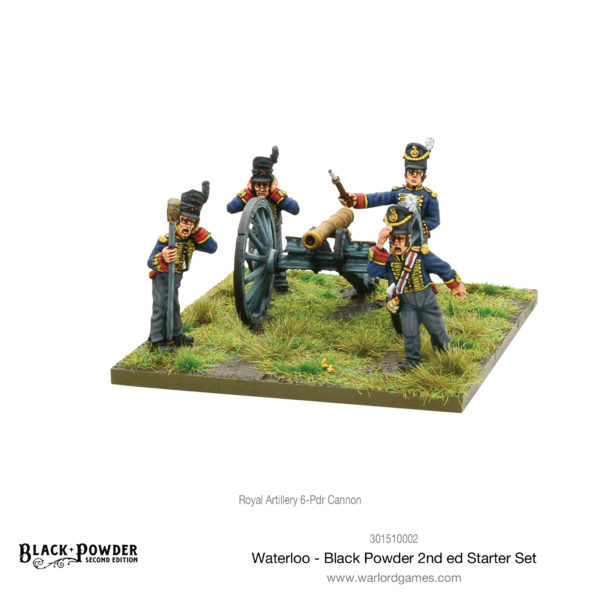 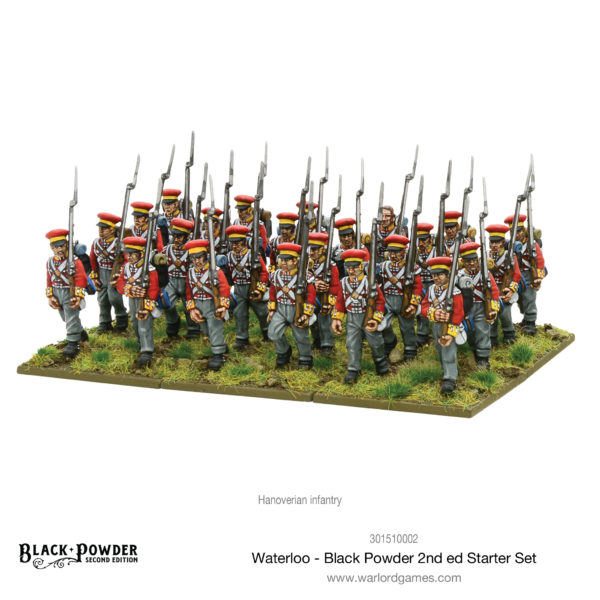 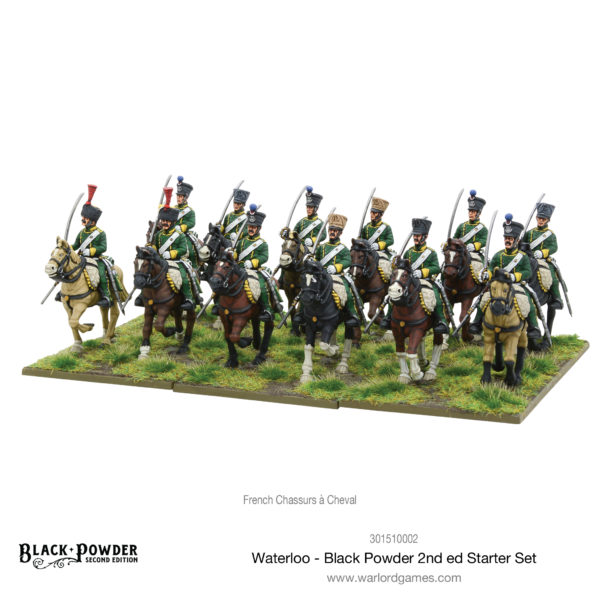 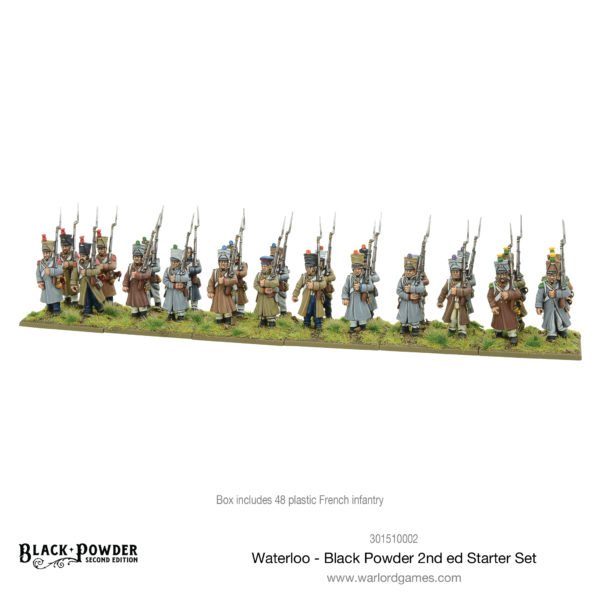 This new starter set for Black Powder contains everything needed to start your campaign for victory at Waterloo! 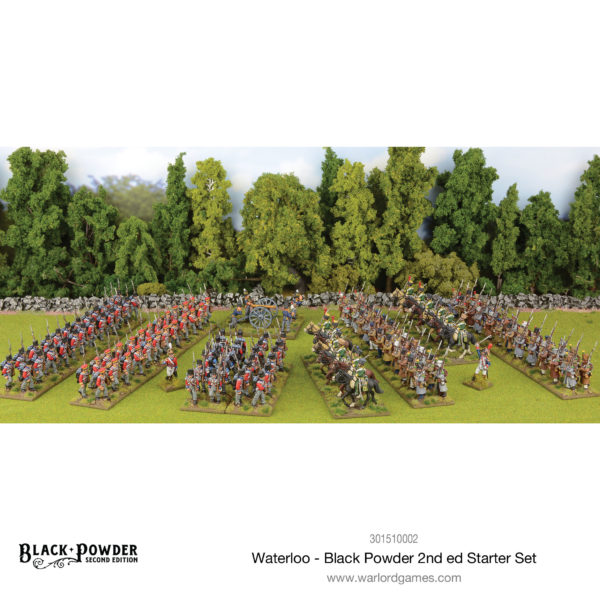 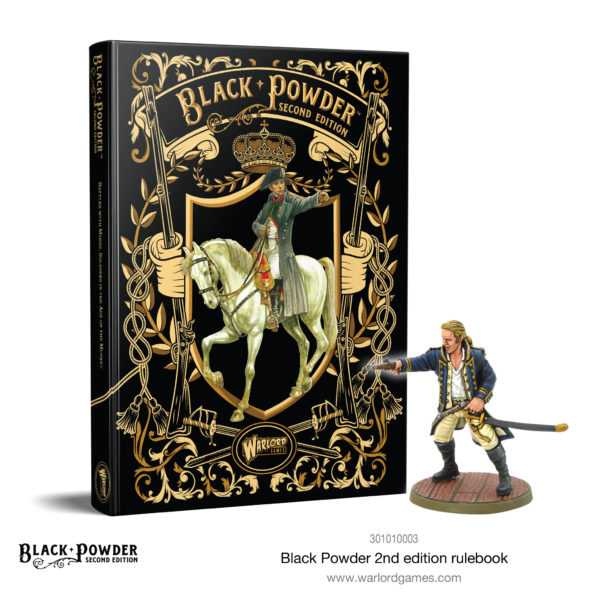